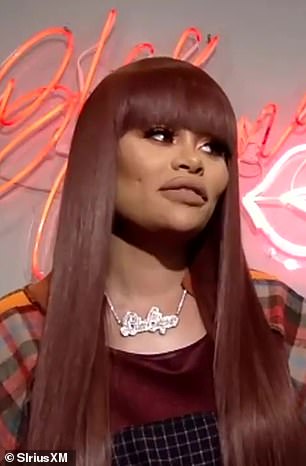 Blac Chyna and Rob Kardashian have reached a custody agreement for their four-year-old daughter, Dream.

The Keeping Up With the Kardashians star, 33, and the Lashed entrepreneur, 32, were able to come to an accord ‘without court intervention,’ according to court docs filed December 8, Us Weekly reported.

The Washington, D.C. native and the sock designer, in court docs, agree to divide their physical custody of their daughter by alternating weeks, and splitting up vacations and holidays. 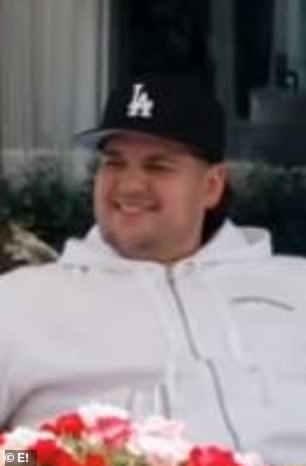 The latest: Blac Chyna, 32, and Rob Kardashian, 33, have reached a custody agreement for their four-year-old daughter, Dream

The new agreement comes more than three years after the former couple established a paternity arrangement that they didn’t stick to.

According to the new pact, Blac Chyna and Rob Kardashian agreed not to ‘be under the influence of alcohol nor other substance’ when the child is in their custody.

Kardashian had previously asked the court to test Chyna – who’s also mom to son King Cairo, eight, with rapper Tyga – for alcohol and drug use, after he claimed that she was under the influence of both, claims which she denied. 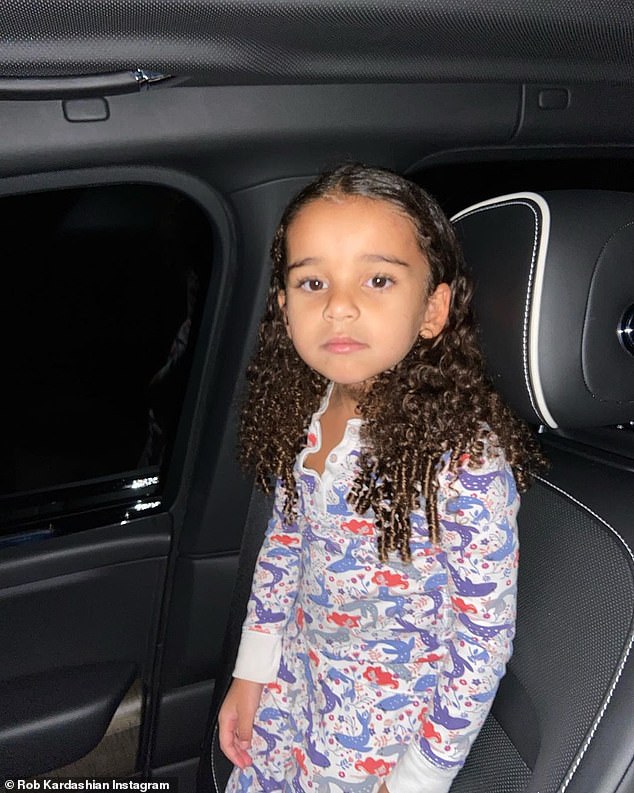 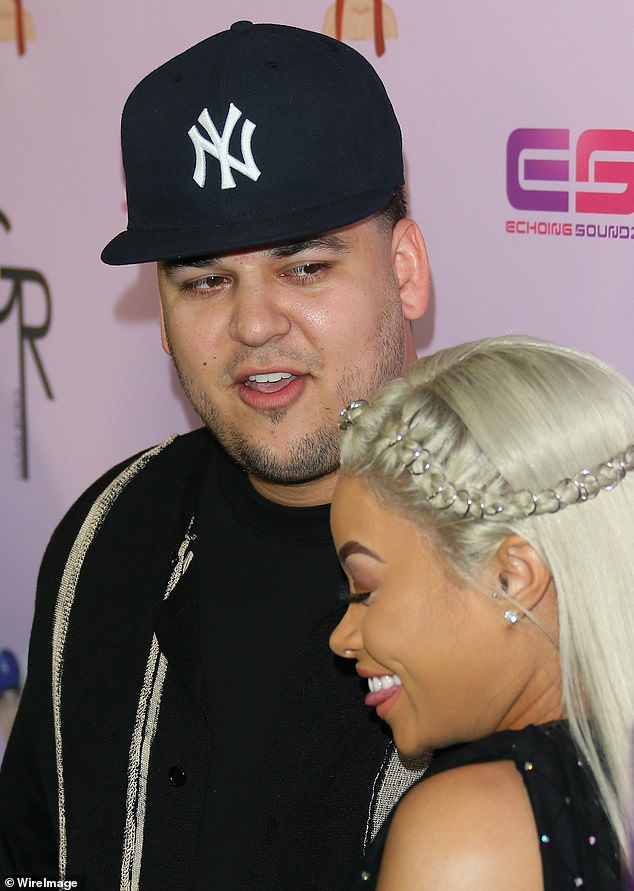 Way back when: The former couple was snapped in Hollywood in May of 2016

Chyna had petitioned the court to appoint a nanny to be on hand during Kardashian’s time with their daughter.

The pair have both dropped all previous requests to the court made against one another.

The agreement, for now, ends years of back and forth litigation between the exes, as Kardashian unsuccessfully tried to get sole custody of the child, who they welcomed in November of 2016.

The celebs were initially linked in January of 2016, announced their engagement in April, but parted ways in November of that year.