Conspiracy theories over mobile networks have a long history, with protesters regularly ripping down 3G base stations near schools and homes back in the early 1990s.

In those days people feared the masts were a cancer risk and whether there was enough testing conducted – claims also hurled against WiFi as it was unveiled around the same time.

Even before Covid-19 emerged in December last year large swathes of people were already fearful of the health dangers posed by the installation of 5G.

One of the first targeted attacks on a mast came in 2018 when a man scaled a lamppost to tear down what he thought was a 5G antenna in Gateshead.

Later, in May last year, a picture of a man wearing a hazmat radiation suit – supposedly to install a deadly 5G tower in the US – was thought to actually be a cleaner or painter sprucing up the mast and covered up due to bird droppings or liquid splash back.

And just before the coronavirus struck, in December 2019, conspiracy theories went rampant online after images of hundreds of dead starlings were shared on a road in North Wales.

So it is perhaps unsurprising that conspiracy theorists leapt on the coronavirus pandemic to peddle yet more negative claims about 5G.

These started to emerge in public and private social media groups as early as January – two months before the UK went into its first lockdown – as users shared ideas that 5G was weakening people for Covid-19 to capitalise on.

But since then theories have varied wildly, including that the disease is caused by 5G and the virus is a myth, the pandemic is a hoax so the government can install 5G as well as spurious notions about Microsoft founder Bill Gates such as that he started the ‘plandemic’ to control people.

Some even suggest Covid broke out in Wuhan in China due to the early presence of 5G masts there.

Dr Joseph Downing, a fellow in nationalism at the London School of Economic, explains: ‘These conspiracy theories rely on a grain of truth or a grain of fact which is then extrapolated forward into something that’s ludicrous.’

As lockdowns were introduce globally and people’s personal freedoms were reduced, the extremity of the claims appeared to ratchet up.

Meanwhile only last week a bomber called Anthony Quinn Warner attacked an AT&T building in Nashville in the US on Christmas Day, possibly spurred on by his belief 5G cellular technology was killing people.

Such was the severity of the 5G conspiracy issue, an IPSOS study found 10 per cent of interviewees held a negative opinion towards the technology.

The research also tested some myths and found while a small minority believes in them, a substantial amount of Europeans are not sure they are false either.

The myths around 5G appear to have been spread mostly through social media pages, with giants such as Facebook, YouTube and Whatsapp cracking down on misinformation as the pandemic went on. 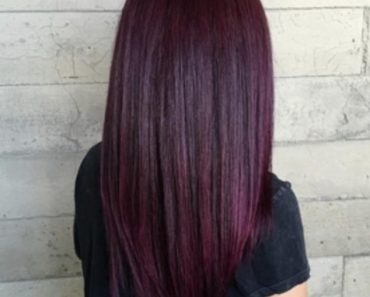 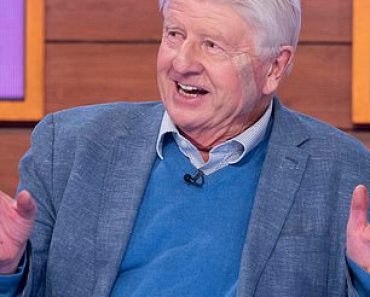 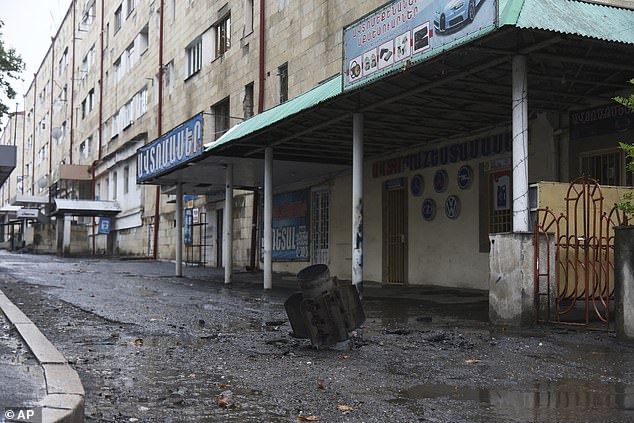 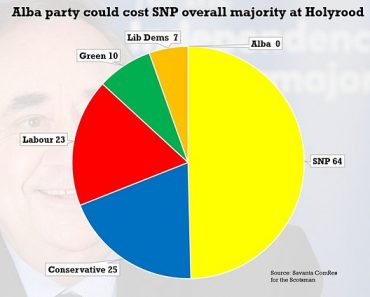