Man, 27, is arrested on suspicion of murder after woman in her 20s was found stabbed to death at her home in south London

A man has been arrested on suspicion of murder after a woman in her 20s was found stabbed to death at a London home.

A murder probe was launched by the Met Police after the female victim was found suffering from knife wounds at a house in Stockwell, south London, on Sunday night.

Although emergency services tried to save the woman, she was pronounced dead at the scene.

Police were called to a ‘disturbance’ just after 9pm and, along with paramedics, discovered the injured woman when they arrived at the property.

A 27-year-old man has been arrested on suspicion of murder after police found a woman stabbed to death at an address in Stockwell, south London, last night (stock image)

A 27-year-old man was arrested at the scene on suspicion of murder and he is still being questioned by detectives in custody, Scotland Yard said.

Both the woman and the arrested man knew each other, but their relationship has not yet been confirmed by police.

The victim has not been formally identified and a post-mortem examination is due to take place tomorrow.

A spokesman for the Met Police said: ‘Police were called to reports of a disturbance at a residential address in Clapham Road at approximately 9.10pm on Sunday, December 27.

Despite the best efforts of paramedics, the woman, aged in her 20s, was pronounced dead at the scene at the address on Clapham Road (pictured)

‘Officers and London Ambulance Service attended and found a woman, believed to be aged in her 20s, suffering stab injuries.

‘Despite the efforts of the emergency services, she was pronounced dead at the scene.

‘Work continues to identify and inform next of kin; a post-mortem examination is scheduled to take place tomorrow.

‘A 27-year-old man was arrested at the scene on suspicion of murder; he remains in custody. Both parties are known to each other.

‘Enquiries into the circumstances continue by homicide detectives from the Met’s Specialist Crime.’ 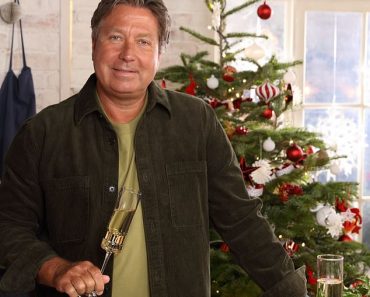 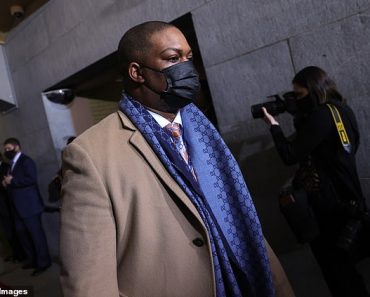 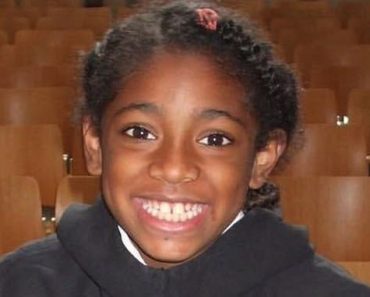