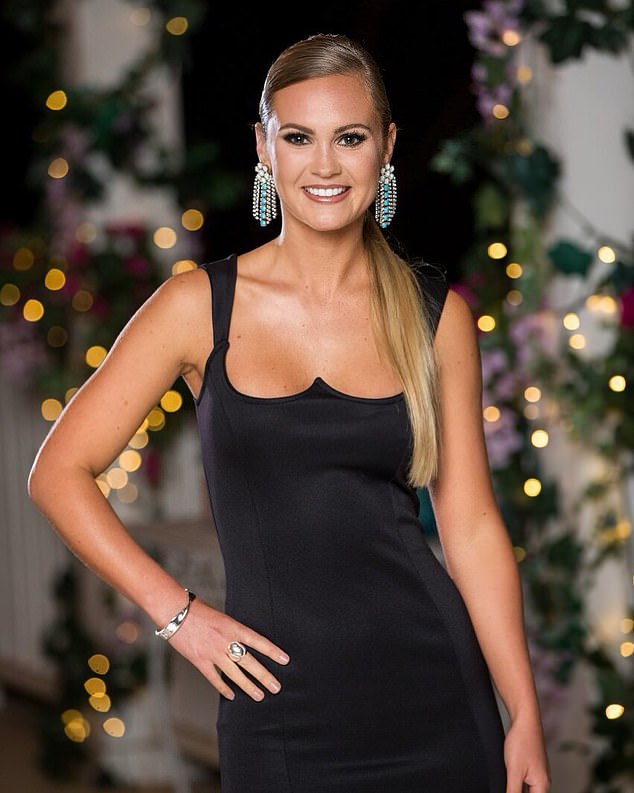 She parted ways with Matt Agnew shortly after scoring his final rose on the 2019 season of The Bachelor.

And 12 months on from being dumped by the astrophysicist, Chelsie McLeod, 33, has moved on with Ricki Dehaan.

Taking to their respective Instagram accounts on Friday and Saturday, the chemical engineer and model celebrated their first Christmas together by posting a picture of them kissing under mistletoe.

Moving on! The Bachelor’s Chelsie McLeod has celebrated Christmas with model boyfriend Ricki Dehaan – a year after splitting with Matt Agnew

‘Merry Christmas,’ Chelsie captioned her post. ‘I hope everyone had a wonderful day and sending big cuddles to those that couldn’t be with family.’

The 33-year-old’s post sent fans into a frenzy, with many commenting their excitement about her new romance.

‘Yay glad you have met someone!!’ one wrote, before another added: ‘So happy for you Chelsie.’

It is the first post the couple have shared of each other publicly. 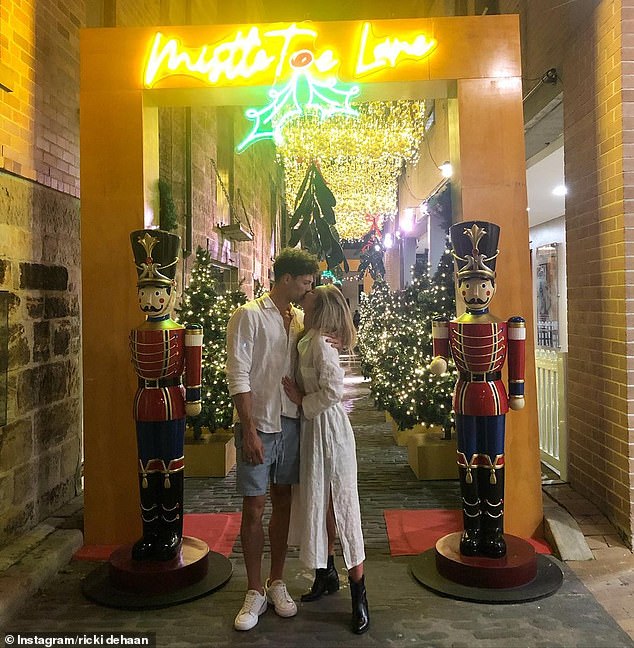 How cute is this! Taking to their respective Instagram accounts on Friday and Saturday, the chemical engineer and model celebrated their first Christmas together by posting a picture of them kissing under mistletoe 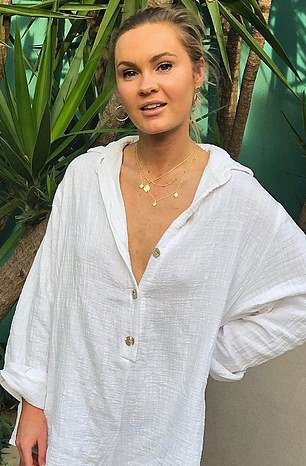 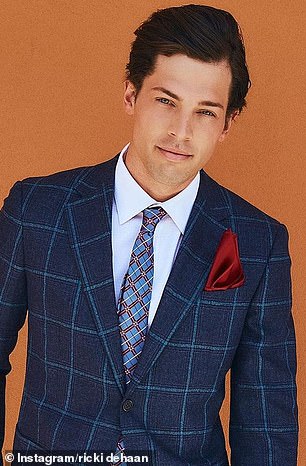 Together: Chelsie’s (right) post sent fans into a frenzy, with many commenting their excitement about her new romance with Ricki (left)

They have, however, appeared on the Instagram accounts of friends including Yvie Jones and Samuel Levi.

Chelsie’s ex, Matt, has kept a low profile in the media since their split in November 2019.

But in late November he revealed his reason for leaving the spotlight soon after announcing the end of the two-month romance. 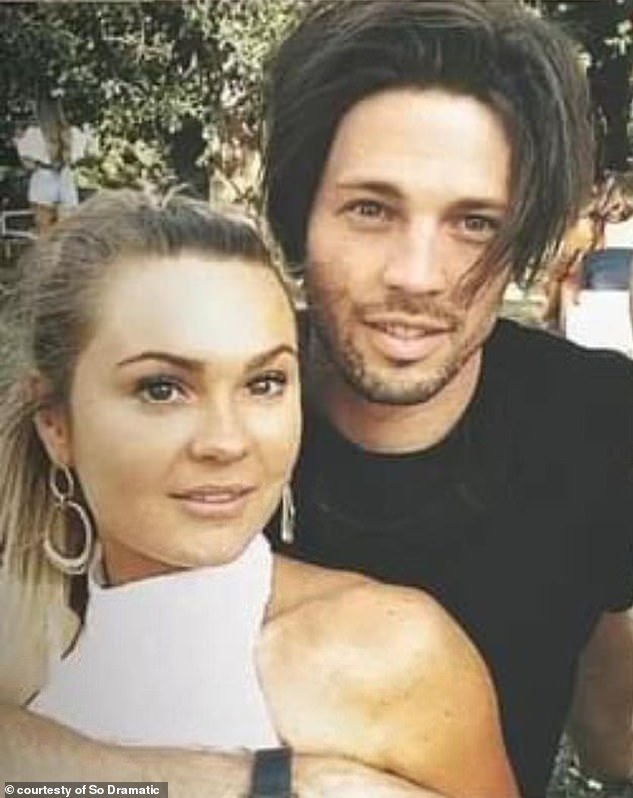 Caught in the act! While the rumoured couple took a while to confirm their romance, Bachelor fans have found countless photos of the pair together on social media 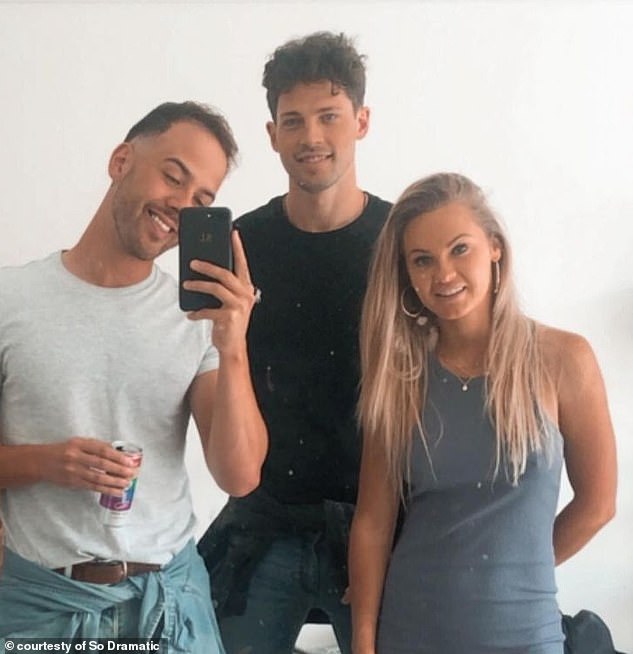 Oh, hey there: Ricki popped up in the background with Chelsie in one of Samuel Levi’s selfies

He told the Herald Sun his silence was a calculated move on his part to help ‘put himself back together’ after the TV stint.

‘I did not come out of both the show and the relationship in great shape and I needed time with my close friends and family to pick myself up and put myself back together, really,’ he said.

‘It has certainly given me the opportunity to continue to talk about science to a broad audience which is something I am really passionate about.’ 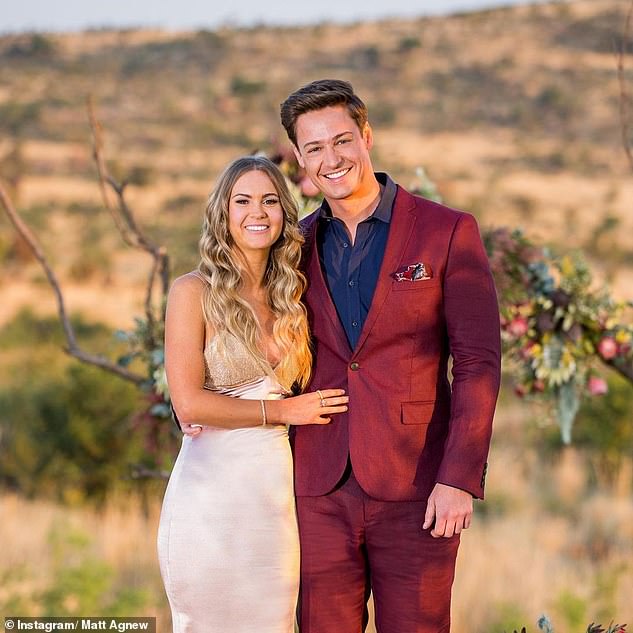 Remember me? Chelsie’s ex, Matt Agnew (pictured), has kept a low profile in the media following their split in November 2019