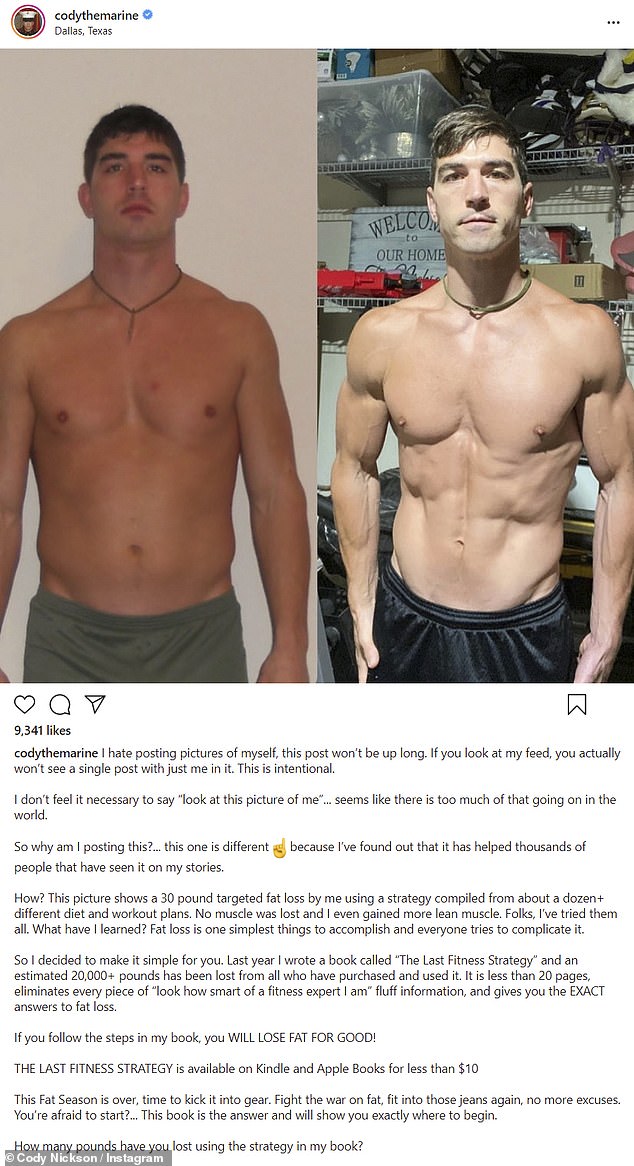 He found fame on reality show Big Brother in 2017.

And Cody Nickson is back making headlines again after he showed off his incredible weight loss on Instagram.

The 35-year-old posted side by side photos of himself to his Instagram on Monday explaining: ‘This picture shows a 30 pound targeted fat loss by me using a strategy compiled from about a dozen+ different diet and workout plans.’

Ripped: He found fame on reality show Big Brother in 2017. And Cody Nickson made headlines Monday after showing off his 30lb weight loss on Instagram as he promoted his fitness book

It turns out the post is a promotion for a book he has written titled The Last Fitness Strategy.

In Monday’s post, the former marine explained: ‘Fat loss is one simplest things to accomplish and everyone tries to complicate it. So I decided to make it simple for you.’

Claiming that those who have purchased his book have lost ‘an estimated 20,000+ pounds’ between them, he promised that the ‘less than 20 pages’ he has published will provide ‘the EXACT answers to fat loss’. 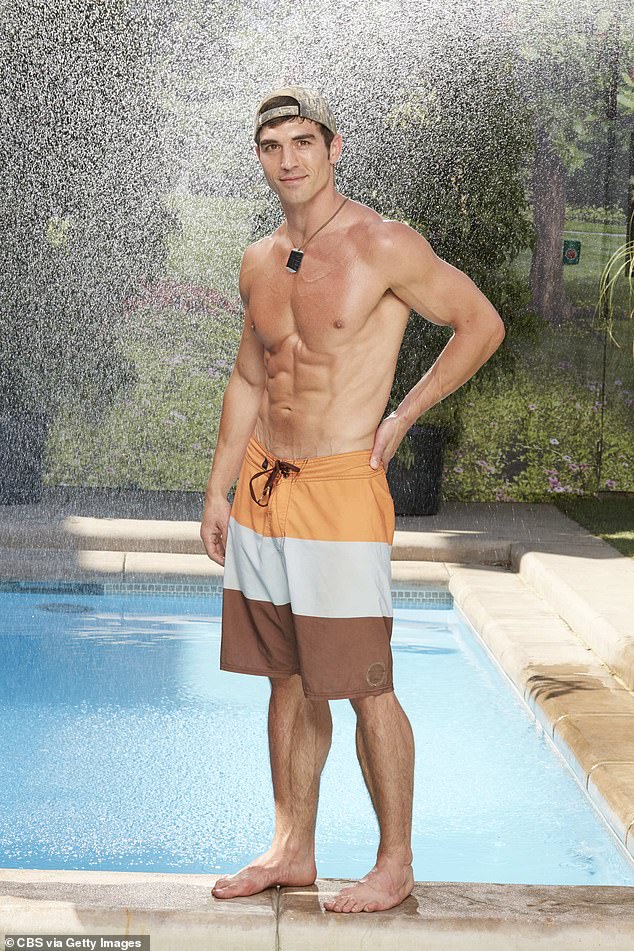 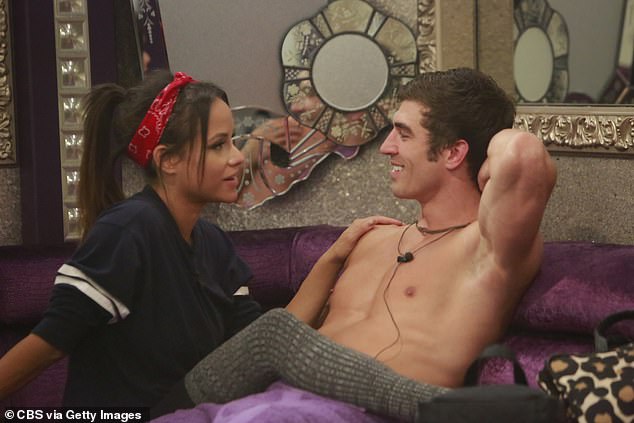 Reality show love: Nickson dated fellow BB contestant Jessica Grafa (pictured on the show) and they got engaged in February 2018 and married in October 2018

They got engaged in February 2018 and competed together on the 30th season of reality show The Amazing Race.

They married in October 2018 and have two daughters together. Nickson also has a daughter from a previous relationship. 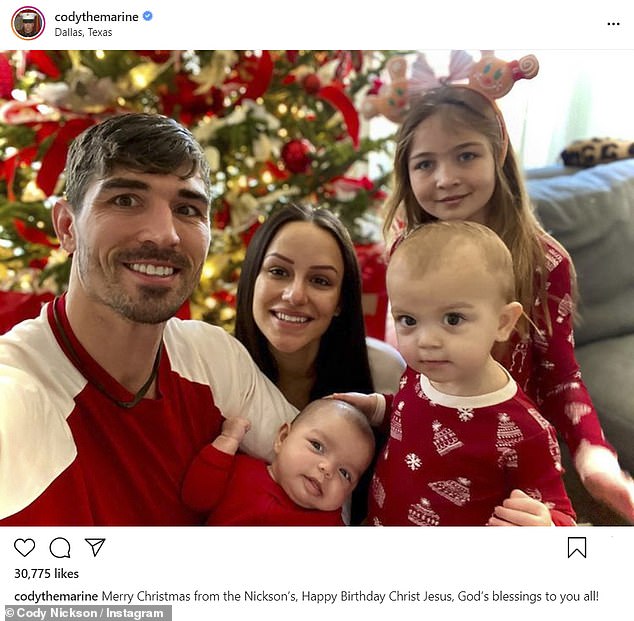 Family: Nickson and Graf have two daughters together. He also has a daughter from a previous relationship