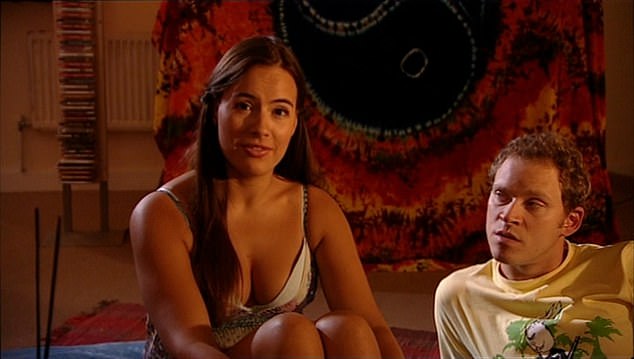 Claudia Winkleman’s sister, who made legions of fans when she starred in Peep Show, is suing for £200,000 after suffering a broken back in a car crash.

Lady Sophie Winkleman, known to millions as Jez’s lover Big Suze in the Channel 4 hit show, was injured when driver Jacqueline Simmons swerved to miss a deer in 2017.

The 40-year-old, married to Prince Michael of Kent’s son Lord Frederick Windsor, was a rear seat passenger in another vehicle travelling on the B1383 near Saffron Walden, Essex,

She has not worked full time since, according to The Sun.

Lady Sophie Winkleman, pictured in a frame from her Peep Show days alongside Robert Webb, suffered a broken back in the 2017 incident when another car swerved into hers to avoid a deer 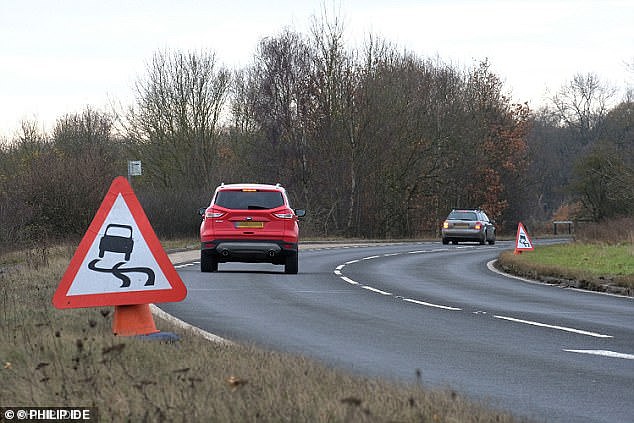 The scene of the incident in 2017 near Saffron Walden in Essex. The other car had swerved to avoid a deer in the road and signs were put up in the following days.

The mum of two was rushed to Addenbrooke’s Hospital, Cambridge before being transferred to London’s Chelsea and Westminster Hospital. 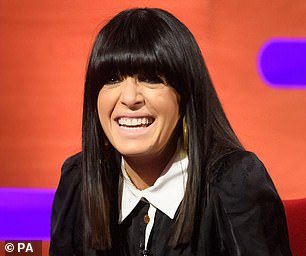 Lady Sophie is the half sister of Strictly presenter Claudia Winkleman

She was being driven home from filming American TV series Trust at stately home Audley End House when the accident happened.

Lady Sophie said at the time she had ‘expected’ to die in the crash.

She said: ‘I did expect to die. I felt a strange serenity . . . like my soul was rising up.

‘I heard from pretty much every member of Freddie’s family, I was spoiled to bits by them.’

She claims Ms Simmons deviated into her car’s path.

Ms Simmons’ lawyers say she swerved to miss the deer ‘in the agony of the moment’.

Lady Sophie has also been accused of not wearing a seatbelt, which she denies according to Central London county court. 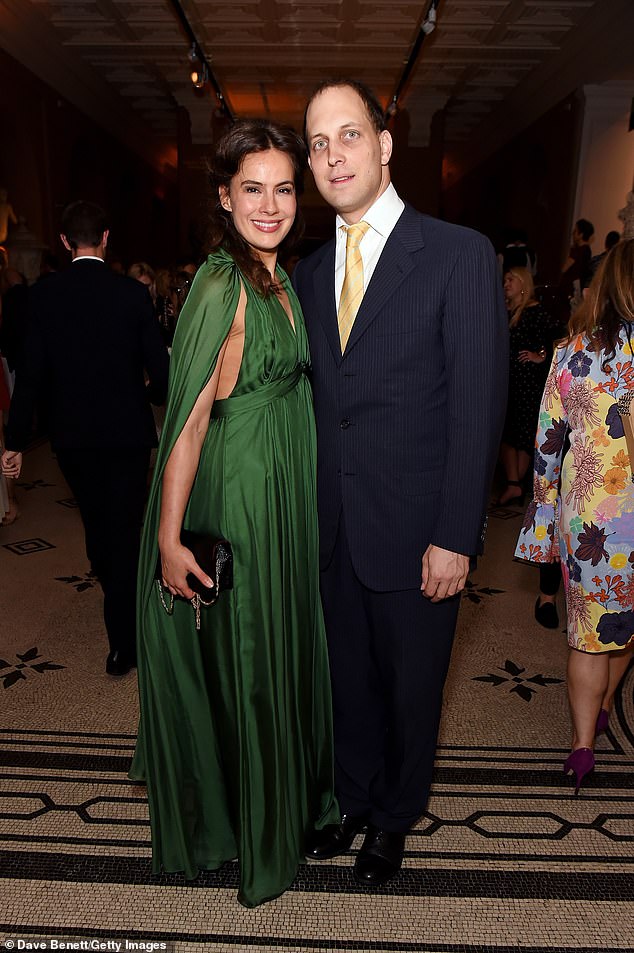 She also appeared in episodes of Two and A Half Men as Zoey opposite Ashton Kutcher’s Walden Schmidt. 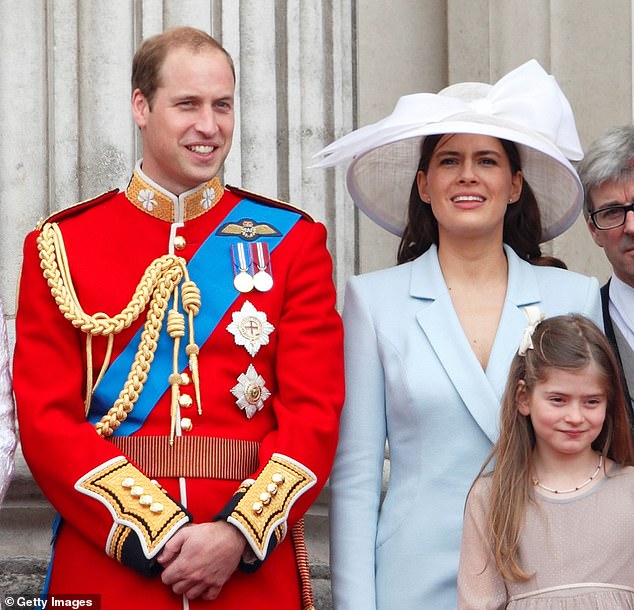 What else has Lady Sophie Winkleman starred in?