Home
News
Hospitals are ‘back in the eye of the storm’, head of the NHS warns as he hails the efforts of staff
Prev Article Next Article

Hospitals are ‘back in the eye of the storm’ as they battle rising coronavirus cases, the head of the NHS has warned.

Sir Simon Stevens hailed the efforts of staff in what he described as the ‘toughest year’ the health service had ever faced.

He said: ‘Many of us will have lost family, friends, colleagues and, at a time of year when we would normally be celebrating, a lot of people are understandably feeling anxious, frustrated and tired.

‘And now, again, we are back in the eye of the storm with a second wave of coronavirus sweeping Europe and, indeed, this country.’

Hospitals are ‘back in the eye of the storm’ as they battle rising coronavirus cases, the head of the NHS has warned (pictured: Graphic showing the whole story about the scare)

Speaking at an NHS vaccination centre, he added: ‘We think that by late spring with vaccine supplies continuing to come on stream, we will have been able to offer all vulnerable people across this country Covid vaccination. That perhaps provides the biggest chink of hope for the year ahead.’

It came as the UK reported record-high daily Covid-19 infection levels, with 41,385 cases recorded yesterday, as well as 357 more deaths.

This is the first time cases have officially passed 40,000 in a day. Infection levels are thought to have been far higher in April, but testing capacity was much lower.

NHS England said the number of patients in hospital with coronavirus was 20,426 – higher than the previous peak of 19,000 in April. 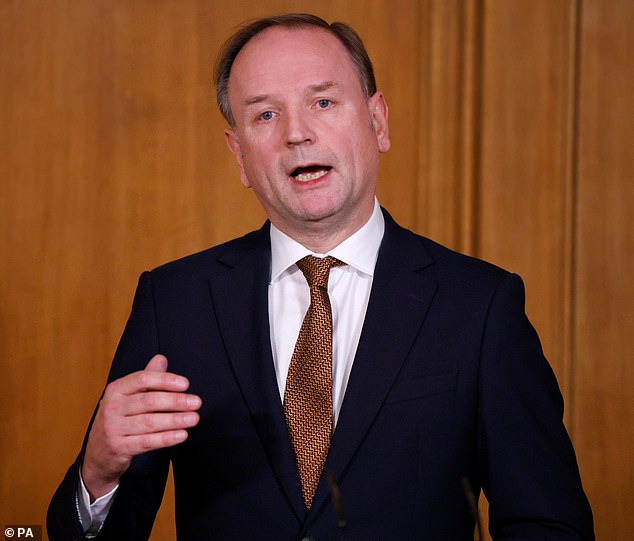 Some health trusts are reporting up to three times the number of Covid patients compared to the peak of the first wave, with admissions rising fastest in areas where the more infectious new strain of the virus is prevalent.

Meanwhile, about 10 per cent of NHS staff are currently off work – either through sickness or having to self-isolate – further increasing pressure on their colleagues during the winter period, when demand on the health service is always higher.

She said: ‘This very high level of infection is of growing concern at a time when our hospitals are at their most vulnerable, with new admissions rising in many regions.’

In London, deaths rose by 107 to 363 for this period, an increase of 42 per cent, according to analysis by the Health Service Journal.

The East of England region similarly saw deaths increase by 43 per cent, while the South East has seen an increase of 18 per cent, the latest NHS figures show.

The bleak picture was not echoed nationwide, with the average falling by between 3 and 8 per cent in the other regions, which also have lower reported infection levels.

The additional strain caused by surging coronavirus cases has led several London hospitals to declare major incidents, including one at the Queen Elizabeth Hospital in Woolwich, south-east London, over a possible shortage of oxygen supplies.

London Ambulance Service described Boxing Day as one of its ‘busiest ever days’, with 7,918 callouts – up more than 2,500 on the 5,217 received on the same day last year.

Dr Nick Scriven, the former president of the Society of Acute Medicine, said the rising cases were ‘extremely worrying’.

He warned it was not ‘just the case’ of using the temporary Nightingale hospitals to treat Covid patients because there were not enough staff for them to be run as they were originally intended.

In future, they may play a role in rehabilitation of those recovering from the disease, he said, adding: ‘The current situation is extremely worrying as the numbers of Covid patients are increasing rapidly at the time of year when things are always ‘tight’.

‘With the numbers approaching the peaks from April, systems will again be stretched to the limit.’

Hospitals in Wales and Scotland say they are also at risk of becoming overwhelmed.

More than six million people in East and South-East England went into the highest Tier Four level of Covid restrictions on Saturday.

It means 24 million people – or 43 per cent of the population – are effectively in lockdown again, with hopes resting on the approval of the Oxford vaccine, expected in days.

Officials hope to vaccinate a million people a week when the less logistically challenging Oxford vaccine is cleared for use by the MHRA medicines watchdog.

An outbreak of cases at Manchester City Football Club led to their game against Everton being called off just hours before kick-off yesterday. 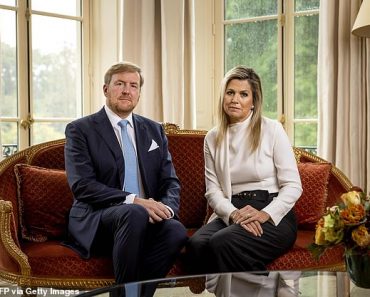 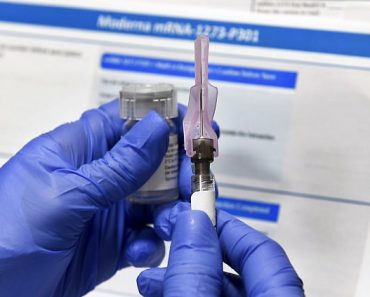 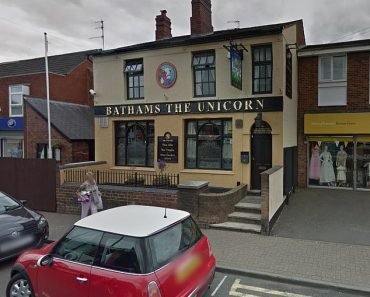 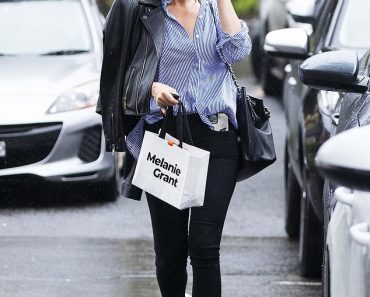 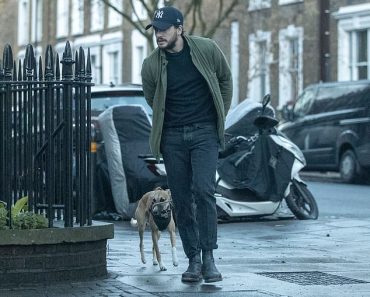 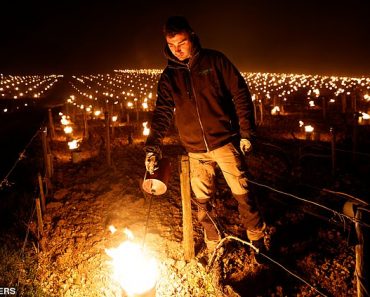