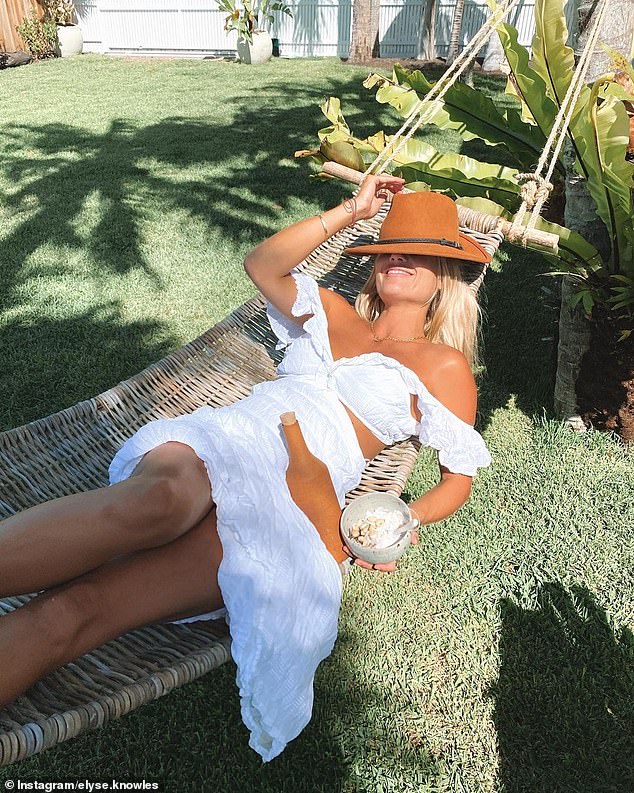 How to live like a Hollywood celebrity in Byron Bay: Properties in the star-studded Byron Shire area are more affordable than you might think

Byron Bay has become a hotspot for celebrities over the past few years.

And while there have been concerns that the influx of A-listers may have driven up property prices, folks can still find a somewhat affordable property in the larger Byron Shire area.

According to Real Estate, Byron buyers can secure a snug home for less than $500,000.

Living the dream: Potential buyers can live in the Byron Shire area for less than $500,000. (Pictured: Elyse Knowles)

For something larger, a two bedroom, one bathroom apart in Ocean Shores sold in January for $419,000.

Also in Ocean Shores, another two bedroom apartment in the same building sold for $435,000. 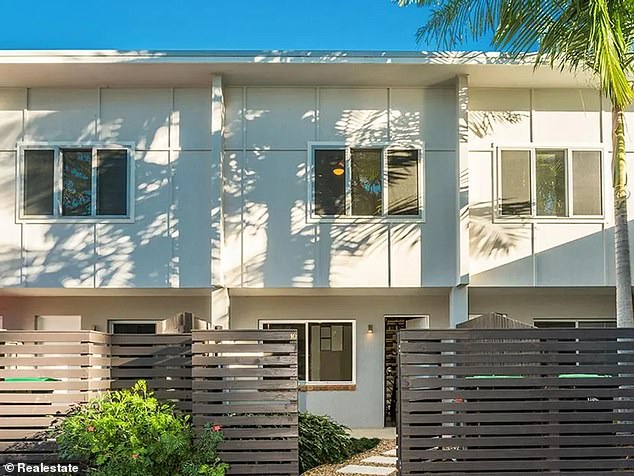 Nice digs: Back in May, a studio apartment in Mullumbimby sold for $410,000 (pictured)

Unfortunately, to live in the actual Byron Bay is much pricier, where the median house price is now $1.1million.

However, a bargain can still be found if you look hard enough.

In October, a small first floor studio apartment near the beach sold on Byron Bay’s Easy Street for $495,000. 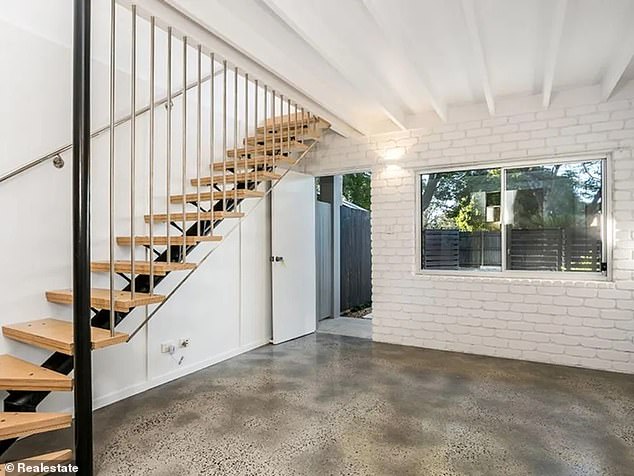 Snug: The Mullumbimby studio doesn’t appear to have much room to move around

The apartment comes with features like a covered balcony, a study nook, and access to a shared lap pool.

A number of big name celebrities live in or around Byron Bay, including Elyse Knowles, model Gemma Ward, and Chris Hemsworth and his wife Elsa Pataky.

Zac Efron has also spent plenty of time in the town, while a number of TV and film productions have started filming locally in the last few months. 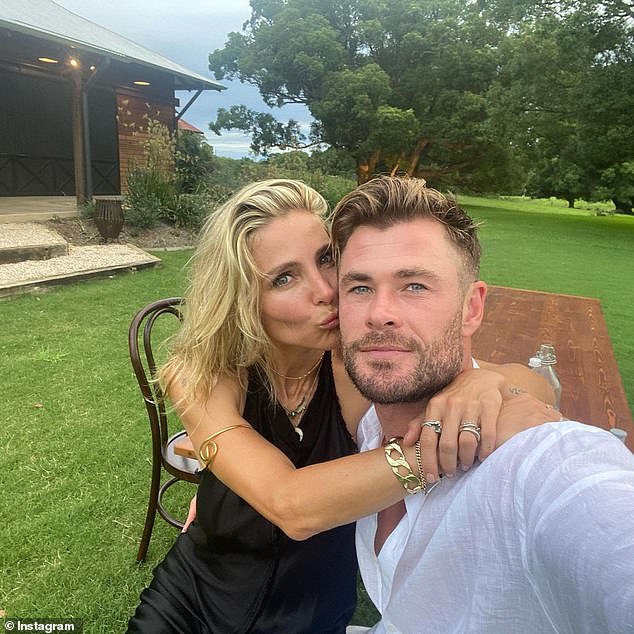 Stars: A number of big name celebrities live in Byron Bay, including Chris Hemsworth and his wife Elsa Pataky (pictured)

As Byron’s reputation as the place to be grows, real estate agents report properties being snapped up sight unseen or via Zoom inspection.

‘If you want in on what we’ve spent decades creating… take care of the many who are being squeezed out,’ she said. 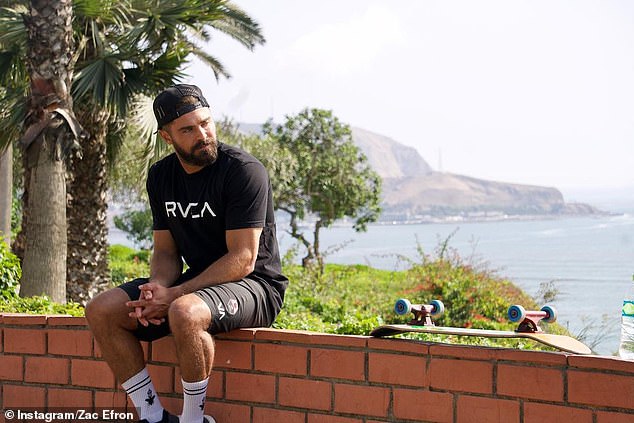 Just chilling: Zac Efron has also spent plenty of time in the town, while a number of TV and film productions have started filming locally in the last few months