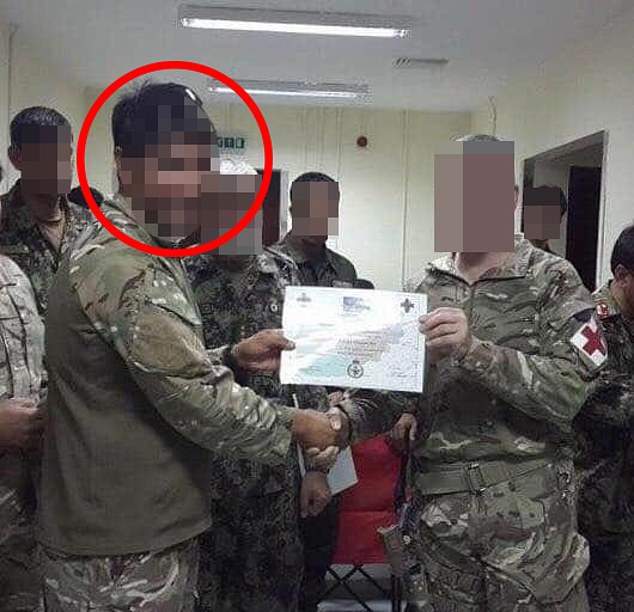 Breakthrough for Afghans denied sanctuary in Britain: Hundreds of those who risked their lives helping Britain will be allowed to come to the UK under a new Government scheme

By Larissa Brown and David Williams for the Daily Mail

Hundreds of Afghans whose lives are at risk from the Taliban because they helped the UK will be allowed to come to Britain under a new Government scheme.

It means there may now also be hope for sacked Afghan translators previously told they could not settle here, as reported in yesterday’s Daily Mail.

The scheme is the latest twist in the controversy over the fate of locals who helped British forces and it represents another victory for this paper’s Betrayal of the Brave campaign highlighting the issue.

Ministers believe that with Taliban advances and a possible peace deal, the risk to interpreters and others who worked alongside UK forces could rise. A new Afghan Relocations and Assistance Policy will be unveiled by Defence Secretary Ben Wallace and Home Secretary Priti Patel in April ‘to reflect the changing situation’, a statement said.

Interpreter Najibullah (front left) worked as a translator for eight years at the British military hospital in Helmand, under the new scheme he hopes to build a new life in the UK with his wife

The Government believes hundreds of Afghan staff and their families could be brought to the UK. The scheme will offer relocation to current and ex-employees such as embassy support staff, those in political or counter-terrorism roles, or cultural advisers.

Najibullah worked as a translator for eight years at the British military hospital in Helmand.

But despite being a Taliban target, he never qualified for sanctuary after being made redundant in 2014 because he did not work for a year on the frontlines.

Now the 36-year-old hopes that under the new policy – which he described as ‘wonderful news’ – he can build a new life in the UK with his wife and five children.

‘I hope my case will be viewed with compassion and recognition of the threat to me and my family that is increasing as the Taliban becomes bolder, stronger and more brutal,’ he said.

It will also give hope to interpreters who have been unable to come to the UK under a separate relocation scheme where they had to be working in Helmand for 12 months and then made redundant or quit.

Interpreters in the public eye – pictured with politicians or on TV, for example – could now be allowed into Britain on the basis that their lives could be at risk. Those ‘terminated’ from their position with the British Army could also be allowed in if they can provide fresh evidence that their lives are in immediate danger.

Defence sources said they will be dealt with on a case-by-case basis, with those terminated for less serious reasons more likely to be allowed into the UK.

The Ministry of Defence said: ‘Under the new scheme, anyone facing imminent risk such as intimidation or threat to life will be offered priority relocation regardless of employment status, rank or role, or length of time served.’

Mr Wallace, a former soldier, said: ‘Nobody’s life should be put at risk because they supported the UK Government to bring peace and stability to Afghanistan.

‘These Afghans stood by us and risked their lives to make a better country… I am proud the Home Secretary and I can finally close this chapter and thank them for their service.’ Miss Patel said: ‘We owe an immense debt of gratitude to [these] brave individuals.’ Former camp guard Farzad, 27, said it was ‘a major step forward in recognising the vital work of those who loyally helped the British’ but now face Taliban revenge.

Retired Colonel Simon Diggins, former military attache in Kabul, said: ‘The situation has fundamentally changed and while everyone welcomes peace, there’s a really big danger the Afghan interpreters will be the sacrifice. I’m delighted, but the devil will be in the detail.’ 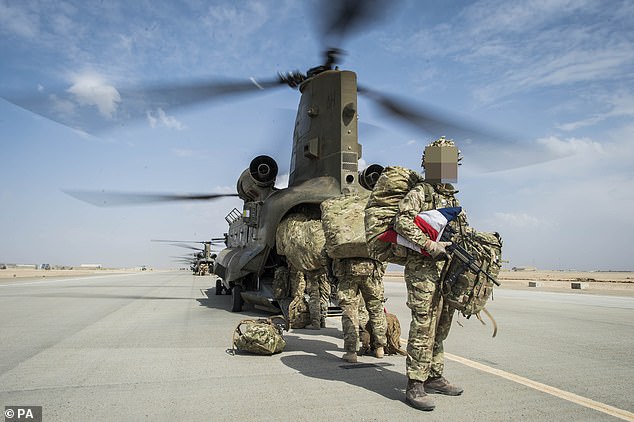 Previously, the Mail has helped win several victories for translators. They include relaxing a ban on those who served before 2012 coming to Britain and on helping the families of some interpreters to join them here.

The Mail revealed yesterday how defence chiefs fired more than a third of Afghan interpreters, leaving them with no chance of sanctuary from the Taliban. The new ‘intimidation scheme’ will use a tiered approach, with high-risk local staff who face imminent threat to be relocated urgently.

The MoD said: ‘Local staff who are in the public eye and who could be at risk as the security situation evolves will be relocated to the UK on a routine basis, and those not eligible.. will be offered other support such as security advice and relocation within Afghanistan.’