Australian supermodel Elle MacPherson is spending her festive season by the beach.

And it appears she caught up with Brazilian supermodel Gisele Bündchen while enjoying her stay on Harbor Island – an island in the Bahamas – this week.

The 56-year-old stunner shared photos and videos from the tropical destination with her longtime friend Gisele, 40.

Fancy that! Supermodel royalty Elle MacPherson (right) and Gisele Bündchen (left) caught up during a the festive break in the Bahamas

Elle had tagged Gisele in a beautiful photo of the pristine island shoreline, before sharing videos aboard a boat together.

The models were rugged up matching windbreakers and scarves as they braced the windy conditions on the boat.

They later posed for a more relaxed photo inside the vessel. 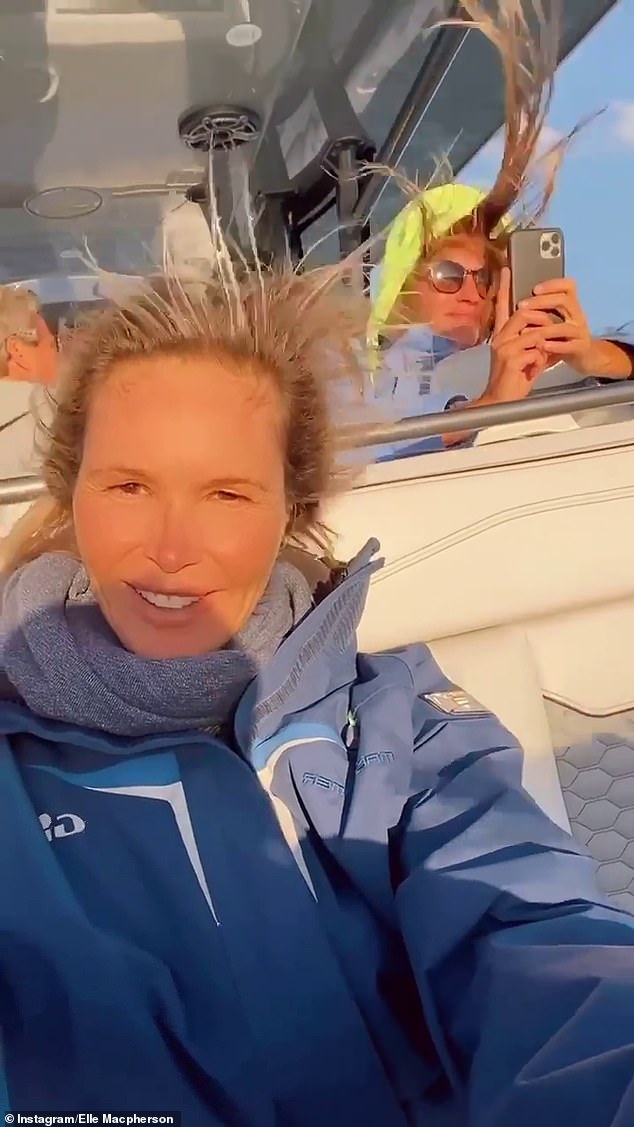 Elle arrived in the Bahamas last week on a private plane flown by her eldest son, Flynn Busson.

Posting to Instagram, the proud the mother of two shared a short clip of Flynn, 22, in the cockpit managing the controls.

One fan commented at the time ‘that must be so wonderful to have your son fly you places’, to which Elle responded: ‘It’s the best. Feeling blessed.’ 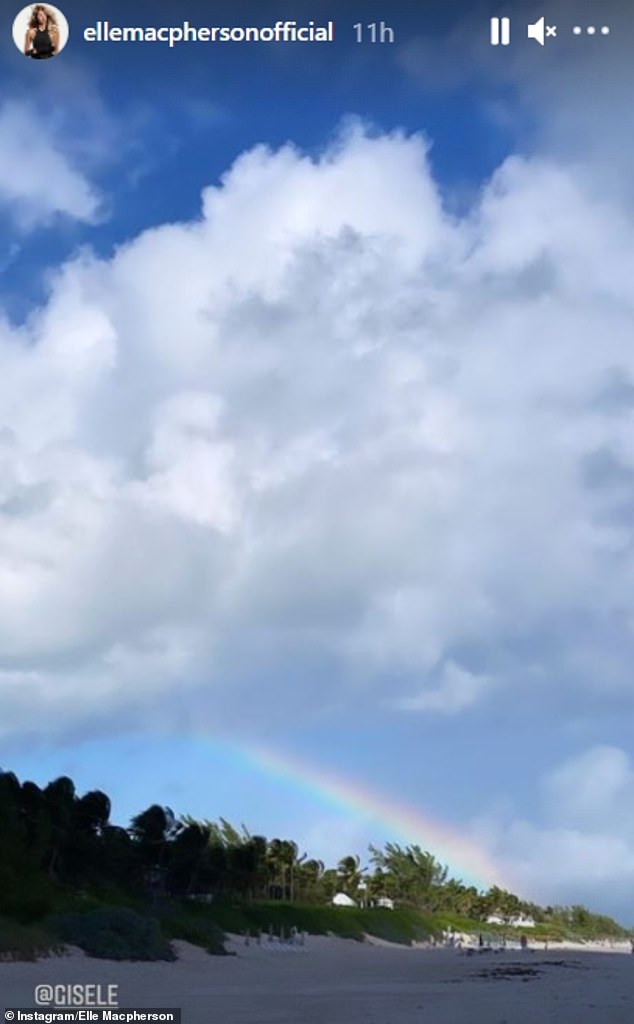 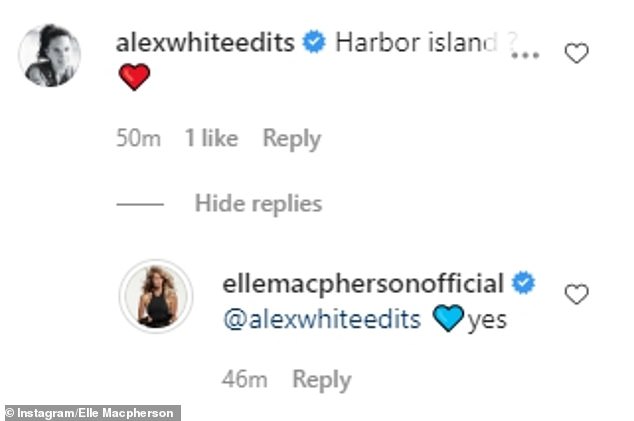 Island getaway: Elle had tagged Gisele in a beautiful photo of the pristine shoreline, before sharing videos aboard a boat together 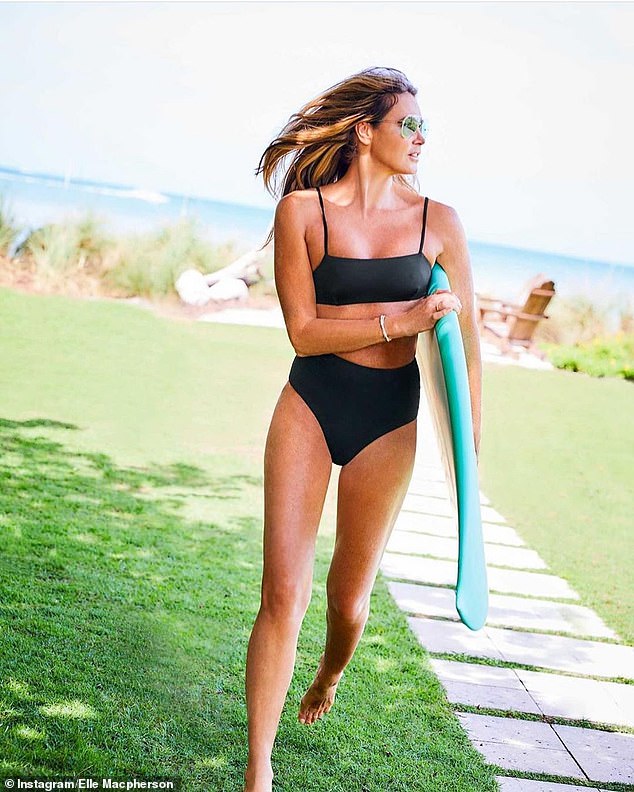 Stunner: Elle, who was nicknamed The Body in the late 80s, still looks sensational in her 50s

Soon after Elle posted about her reunion with Gisele, she shared a photo from the sky, believed to be en route to her next destination.

Interestingly, her pilot son Flynn shared an update of his location from the Bahamas to Tulum, Mexico.

Elle welcomed Flynn, whom she shares with her ex-partner Aprad ‘Arki’ Busson, in New York in 1998.

The former couple also have a younger son, Cy Busson, who was born in London in 2003, two years before the pair separated in 2005 after almost a decade together. 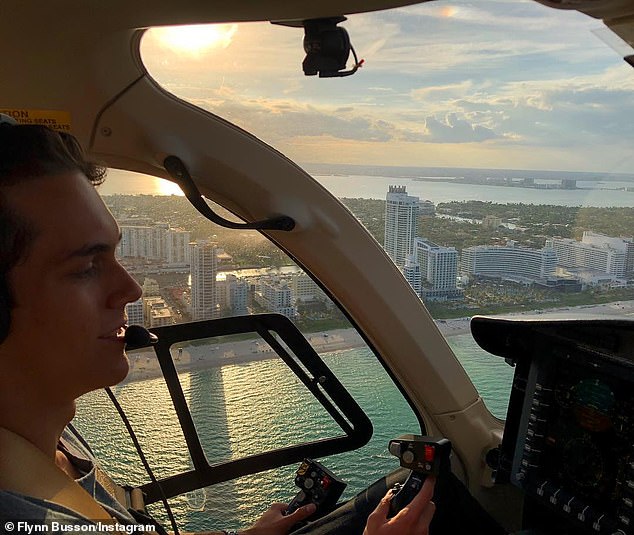 Flying high: In 2016, Flynn revealed he had acquired a pilot license at the age of 19 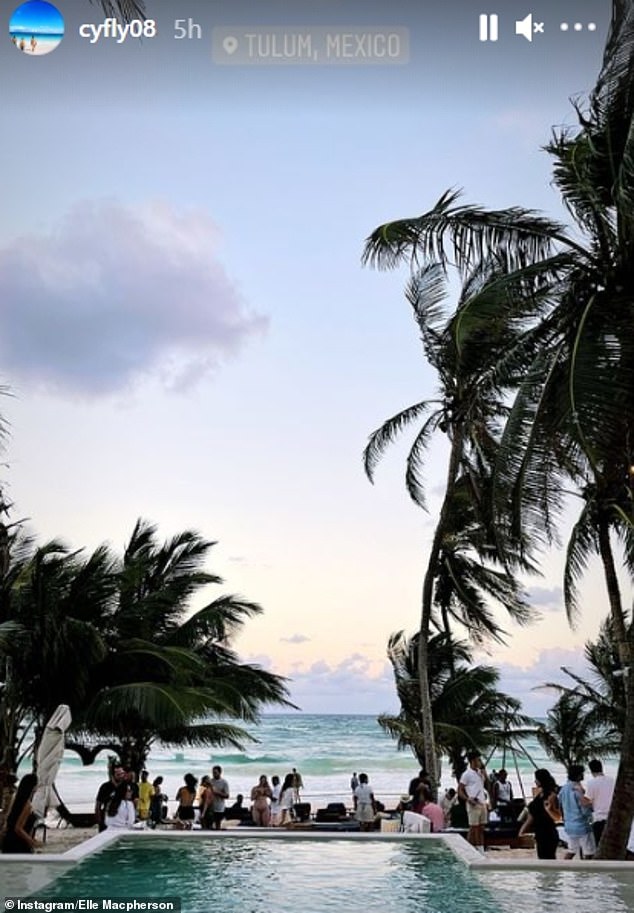 Holiday mode: Elle’s pilot son Flynn appeared to hint the family had left the Bahamas to fly into Tulum, Mexico 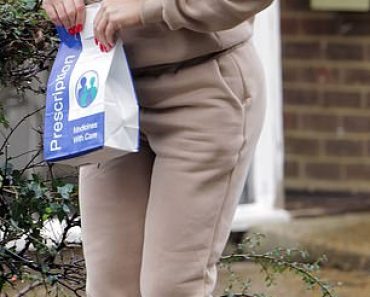 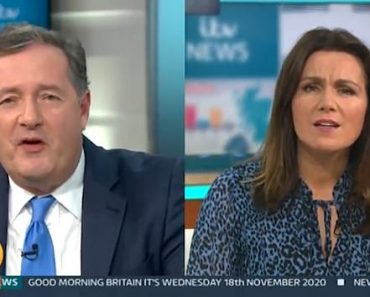 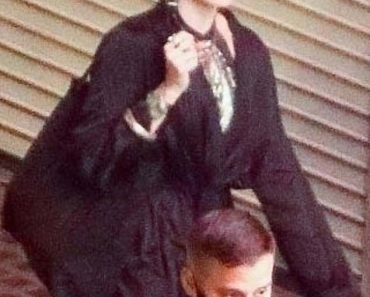 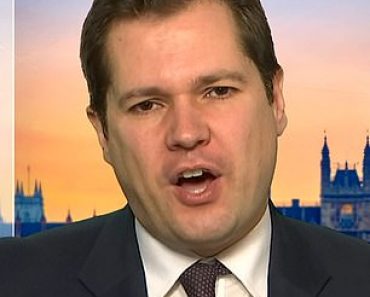