Not a care in the world! Tayla Damir goes on a campervan holiday with AFL star beau Nathan Broad after ex-boyfriend Grant Crapp reveals his girlfriend is pregnant

While it’s no luxurious Spanish villa, 23-year-old Tayla was all smiles in a series of snaps from her Western Australian vacation.

‘We have had so much fun travelling around Western Australia but I’m hanging to get back home to melb now,’ she captioned a holiday album on Instagram. 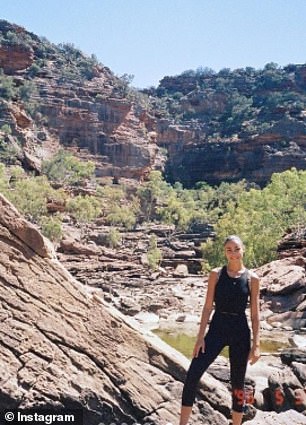 Winning in WA! Tayla and her AFL star boyfriend appear to be all smiles during their Western Australian trip.

In the photographs, the model and her Richmond premiership player boyfriend were seen enjoying leisurely swims at the beach, beers roadside and scenic hikes.

The 27-year-old footballer was also thrilled with the low-key but loved-up trip, also sharing some holiday snaps, simply captioned: ‘Had an Epic trip up the West Australian coast.’ 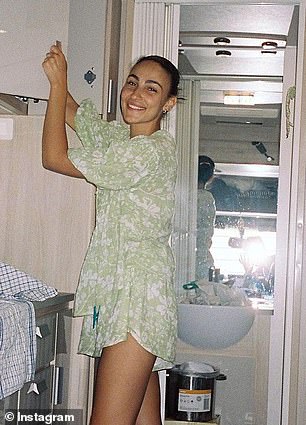 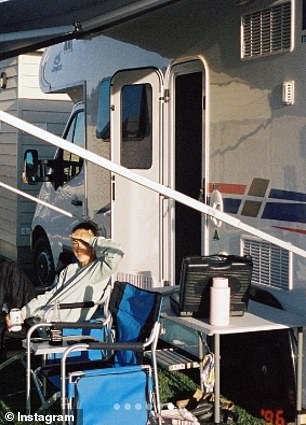 Happy Camper: Tayla has enjoyed every minute of the low-key holiday.

Tayla and Nathan were first spotted together at a 2019 Melbourne Cup event, went on to holiday together in December that same year and confirmed their relationship on New Year’s Day in 2020.

In October, after the Richmond Tigers won the grand final, Tayla dedicated an Instagram post to her talented beau, sharing an image of them in each other’s arms on the Gabba turf.

‘You are amazing,’ she captioned the sweet photo. 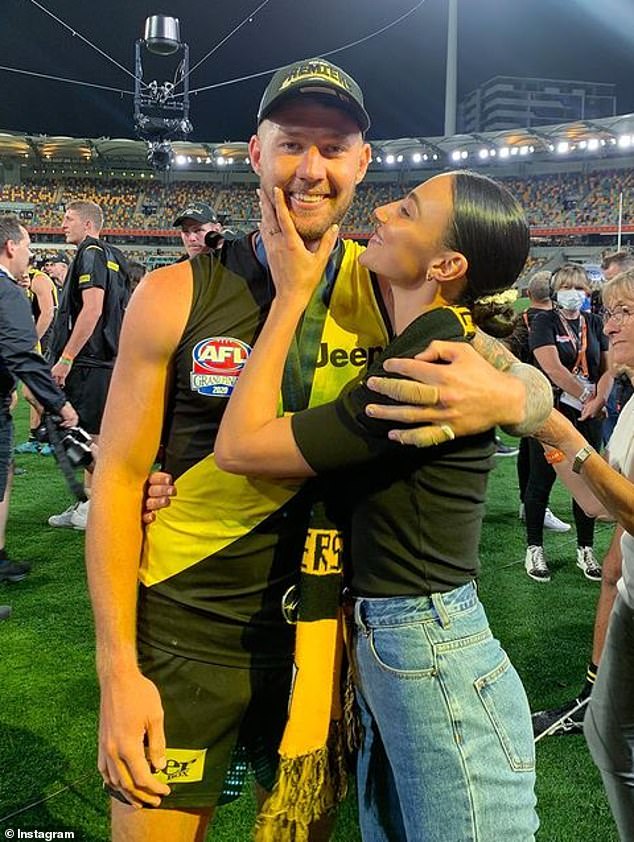 What a club, what a girl,’ Nathan captioned the cute snap of himself and Tayla shortly after winnning the AFL Premiership.

Meanwhile, Nathan reciprocated the affection by sharing a photo of himself kissing Tayla’s cheek. ‘What a club, what a girl,’ Nathan captioned the cute snap at the time.

The pair are going so steady, Tayla recently took Nathan back home to spend Christmas alongside her family. 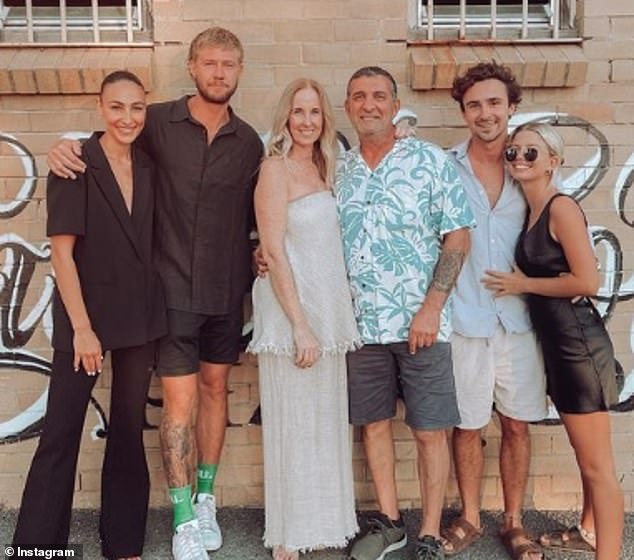 In with the family: Tayla recently took Nathan back home to spend Christmas alongside her family.

On Sunday, the 25-year-old electrician shared a photo of the beaming pair on a beach, with heavily pregnant Lucy already sporting a blossoming bump. 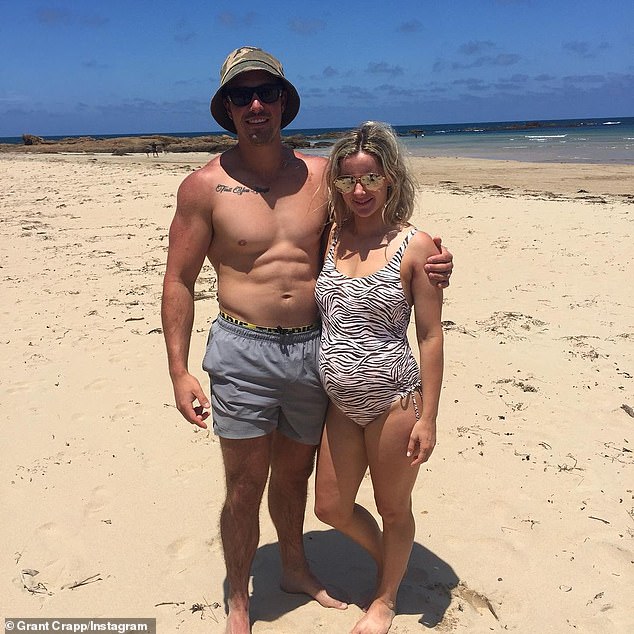 Baby love: Grant Crapp has announced that he is about to become a father. The former Love Island Australia star, 25, and his girlfriend Lucy Cartwright shared the good news to Instagram on Sunday, revealing their baby girl is due next year

In the caption, Grant revealed that the baby is expected next year – and the pair are having a girl.

Grant wrote in the caption: ‘BABY CRAPP DUE APRIL. So excited to be a dad! She’s going to be soo cute!! I can’t wait to meet her. #whatayear’.

The couple have been notoriously private since the start of their relationship, with Lucy rarely posting to social media.

They went Instagram official in October 2018, three months after Grant split with Tayla. 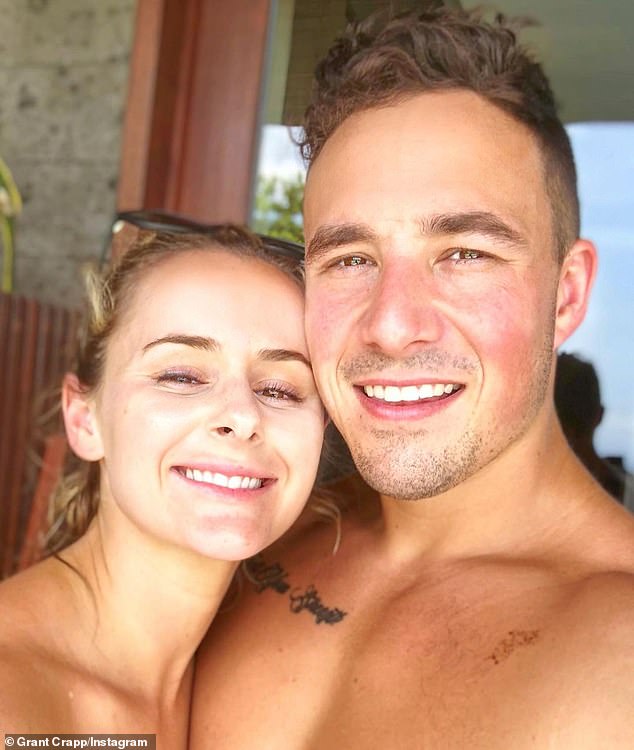 Grant wrote in the caption: ‘BABY CRAPP DUE APRIL. So excited to be a dad! She’s going to be soo cute!! I can’t wait to meet her. #whatayear’ 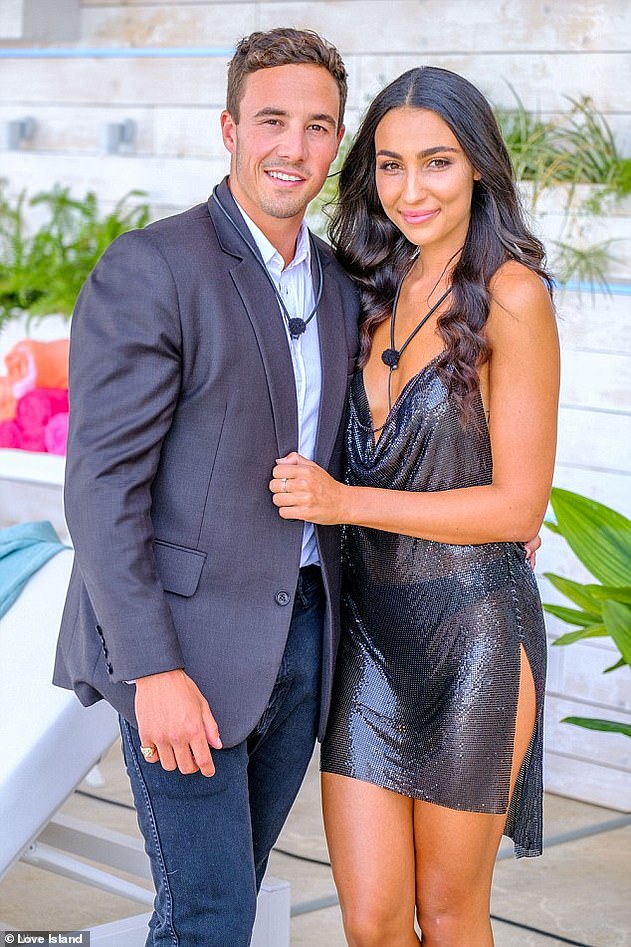 Over: The pair announced their relationship just three months after Grant split with his Love Island co-star Tayla Damir, 24 (left) 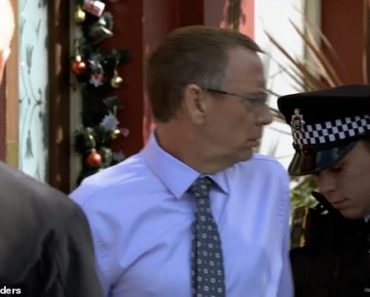 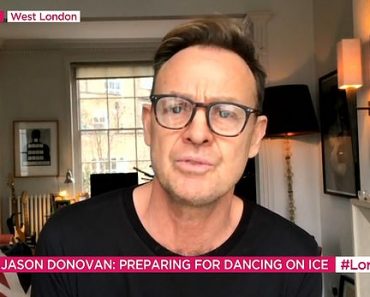