Sam Atwell doesn’t look like this anymore! Actor known for playing Home and Away ‘bad boy’ Kane Phillips is unrecognisable in an Irish drama

Sam Atwell played Summer Bay ‘bad boy’ Kane Phillips on Home and Away for almost a decade in the 2000s.

But it appears the actor, 41, has well and truly left that role behind him, after packing his bags and pursuing new opportunities in Ireland. 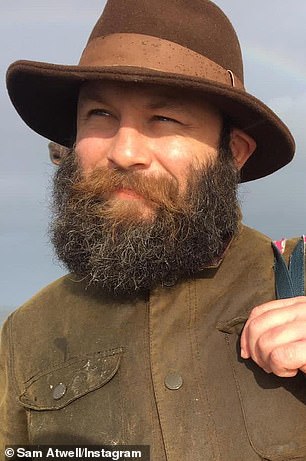 Then and now: Home and Away’s Sam Atwell, 41, (pictured) looks worlds away from his role as clean-shaven ‘Kane’ as he emerges in Ireland. (L) Home and Away, (R) November

He’s no longer a clean-shaven ‘boy next door’, and instead sports a bald head and bushy beard to play the role of Barbie Man.

Fans of Home and Away will remember Sam as the villainous Kane, a role he played from 2001 to 2009.

According to The Irish Sun, Sam has stepped away from acting to focus on directing and overseeing scripts for the past six years. 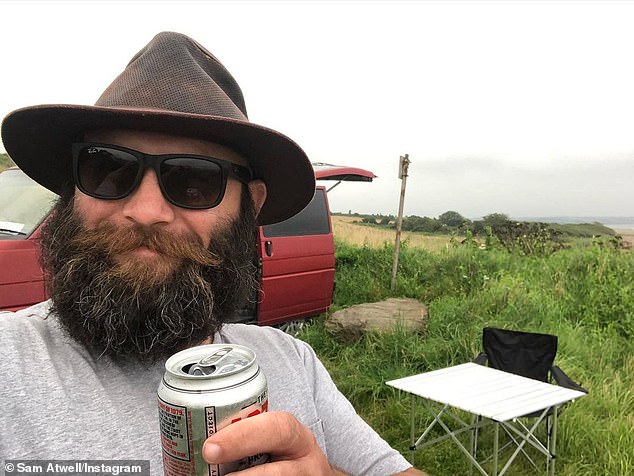 That’s not Kane! According to his Instagram, gone are the days of his clean shaven, boy-next-door looks in favour of a shaved head and beard

Sam made his debut in the Fair City holiday special just before Christmas.

He said: ‘This year I think it was full throttle fun – as much fun and as much heart as we could pack in to the show.

‘I think I come into the fun category really, my character anyway. [Barbie Man] is an Australian barbecue chef, who wears a kind of cowboy hat.’ 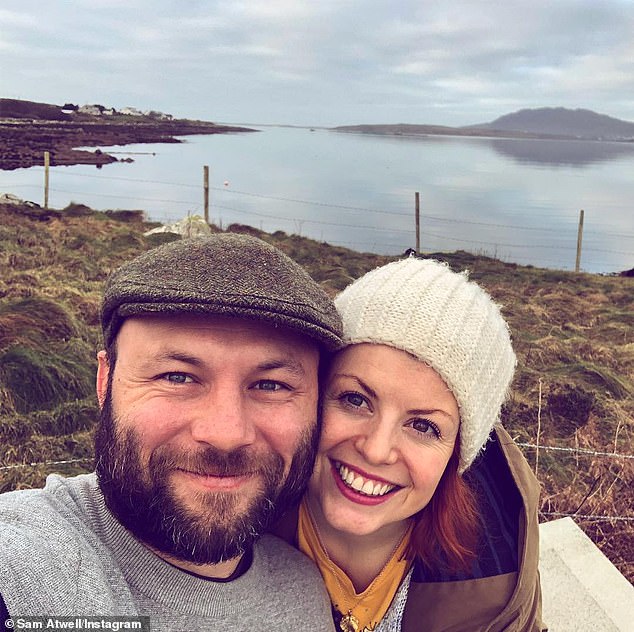 New role: Kane said of his role on Fair City: ‘I think I come into the fun category really, my character anyway. He is an Australian BBQ chef, who wears a kind of cowboy hat.’

Kane also spoke to The Irish Sun about his time in Home and Away.

‘I don’t know if I was ever a heart-throb, I think I was the bad boy. It was really fun,’ he said.

‘It was such a great show to work on… It is amazing because I’ve been on the other side of [the cameras], and you’re suddenly thrust into the limelight.’ 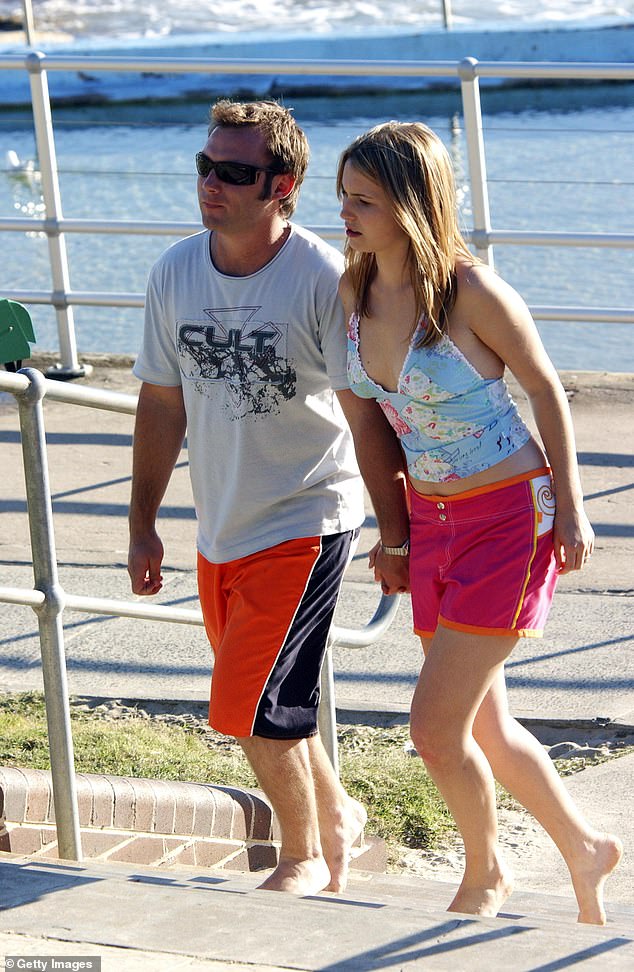 Way back when: ‘It was such a great show to work on and with the show comes this, it is amazing because I’ve been on the other side of them, you’re suddenly thrust into the limelight,” Sam said. Pictured here with co-star Christie Hayes in 2004 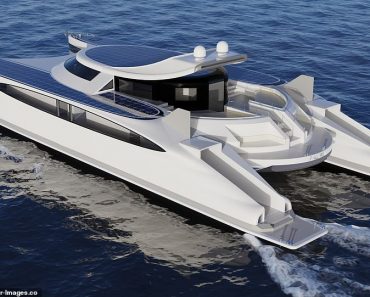 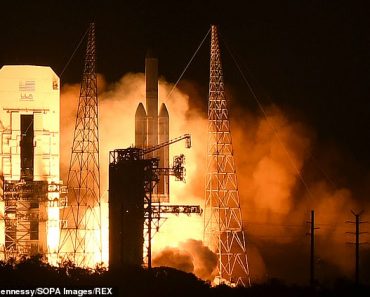 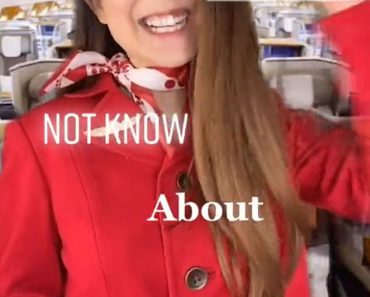 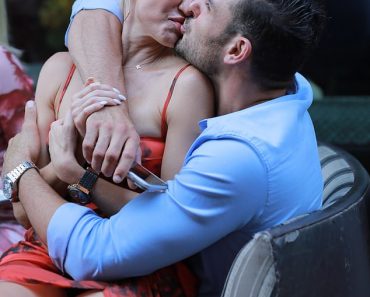