A Tory run council has been told to review their decision to underwrite a £100,000 ‘party’ to unveil a controversial statue of Margaret Thatcher in her hometown.

For over a decade the normally sedate Lincolnshire town of Grantham has witnessed a bitter row over how to remember their most famous daughter.

But the tribute’s plinth in Grantham town centre has stood empty for nine months while the argument continues over Baroness Thatcher’s legacy.

The latest set back came after the Tory-controlled council decided to underwrite a £100,000 unveiling ceremony for the statue.

Opposition councillors labelled the event ‘nothing more than a party,’ and one independent member called for a local referendum to finally decide if Grantham residents wanted the statue.

The council’s culture and visitor economy overview and scrutiny committee was asked to examine the plans and yesterday voted in favour of a proposal to ask the cabinet to provide further information on the event’s costs before they would approve the spend.

The statue already has planning permission, given in February 2019, but the decision to put aside the money for the ceremonial event was made last month. Council leaders claim it will be paid for by donations from the private sector.

However, those members who called-in the decision accused the cabinet of ‘bulldozing through’ the decision for what they said was ‘essentially a party’. 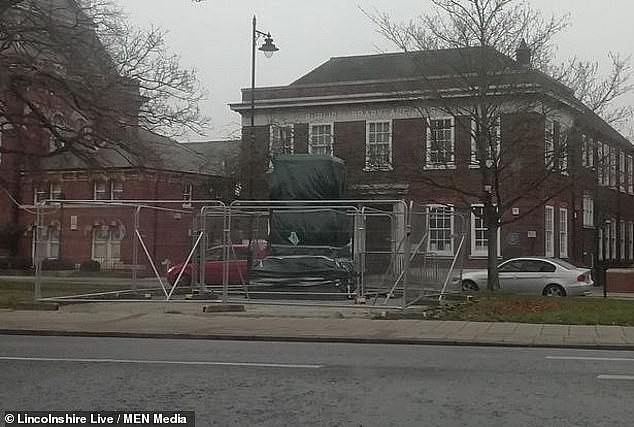 The tribute’s plinth in Grantham town centre has stood empty for nine months while the argument continues over Baroness Thatcher’s legacy.

They said the leadership was ‘out of touch’ with residents over the issue and said there had been a lack of information, consultation, transparency and detail.

Some even called for a public referendum on the decision — though this was not put to a vote.

Labour councillor Louise Clack said there was ‘a real issue with a handful of people making a decision about such a large sum of money for what is effectively a party.’

‘Ostensibly, this was done on the basis that it was underwriting £100,000, but we’ve not had any proof or evidence that we have support from the community for this,’ she said.

Lib Dem Councillor Helen Wheeler said ‘it will help to put Grantham on the map’ but added that the public purse must be protected.

She added: ‘I do not believe that we should be committing £100,000 of taxpayers’ money for an unveiling event which will be entirely party political in nature. Times are tough, budgets are down and people are struggling. 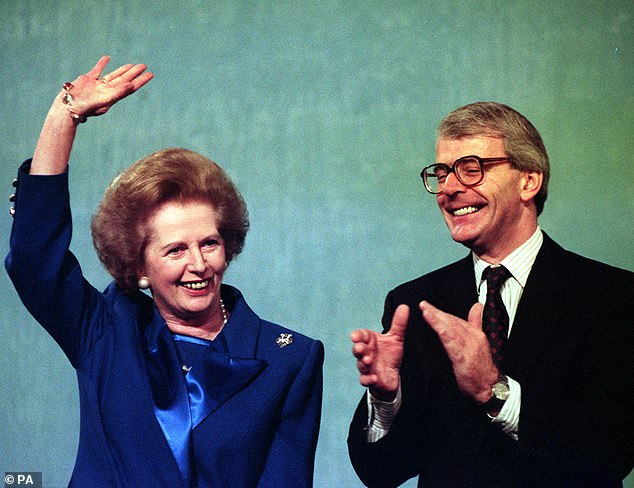 The statue already has planning permission, given in February 2019, but the decision to put aside the money for the ceremonial event was made last month. Council leaders claim it will be paid for by donations from the private sector. Pictured: Thatcher with John Major

‘It is beyond comprehension and quite frankly embarrassing that our district would sign off on a budget like this, particularly without proper scrutiny and questioning.’

And former Grantham mayor Ian Selby repeated a call he made previously to hold a referendum on installing the statue, claiming that it could run alongside the Lincolnshire County Council elections in May.

He added: ‘This is about adequate consultation. There’s been no consultation for the residents.

‘It is such a divisive issue and the timing of it couldn’t be worse. We have seen other statues pulled down? Why? Because they’re a reminder or pain and suffering.

‘How many people really are going to be able to view this statue with pride? I personally for one am sorry to say that I won’t be able to. It’s hurtful. I’m going to have to walk past this statue and it’s going to bring back horrible memories for people who have suffered under her policies.’

Independent Councillor Phil Dilks pointed to the fact Westminster Council had already rejected the statue due to the lack of support and threats of vandalism.

He said he did not object to the statue previously as long as it was protected behind a high security fence and if the public purse was not used to finance it.

‘So how have we become so out of touch with reality that we’re seriously thinking of staging a party […] when our priority ought to be assisting those who need financial help facing spiralling COVID costs, rocketing unemployment, homelessness and extreme demand on local food banks?’

Council leader Kelham Cooke defended the decision saying it would have a ‘significant impact’ on the local economy.

‘This event is a once in a lifetime opportunity to boost tourism and footfall and to raise the profile of Grantham across national and international waters,’ he said.

‘Already I have had several expression of interest to donate towards the cost of the event which is a huge vote of confidence for us.’

He was backed by Councillor Ray Wootten who compared the statue to that of former Labour Prime Minister Harold Wilson in Huddersfield, to which he said he bore ‘no ill feelings towards’.

He said there was a silent majority who supported the statue.

‘I’m certain that the unveiling of this statue in Grantham will attract international press and visitors from around the world and will be an asset to our town’ he said.

Margaret Thatcher (nee Roberts) was born and raised in Grantham and attended Kesteven and Grantham Girls’ School, before gaining a scholarship to study at Oxford University. Her father Alfred, a grocer, was mayor from 1945 to 1946.

The 10ft Douglas Jennings statue was offered to Grantham after plans to erect it in London were rejected. It is currently being stored at ‘a secret location’.

Lincolnshire Police advised the statue should be put it on a 10ft-high plinth to prevent vandalism, making the entire structure more than 20ft overall.

People took to social media to voice their opinions, with over 14,000 on Facebook registering their interest in attending an egg-throwing contest once the statue was unveiled.

Residents have been bitterly divided by the row which has raged for well over a decade.

The argument is so fierce that at present only a small plaque above her father’s former grocers store commemorates Baroness Thatcher’s links to the town.

It is hoped the statue will be erected later this year, but a date has yet to be fixed due to the coronavirus pandemic. 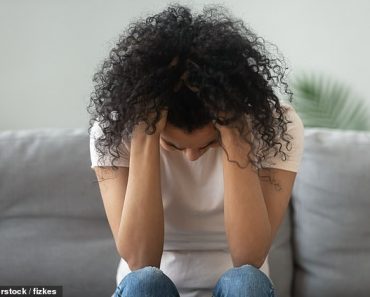 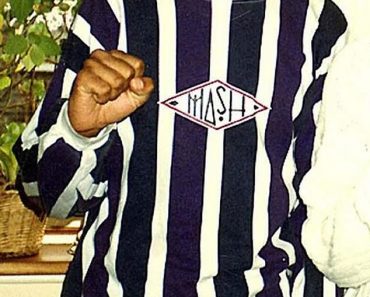 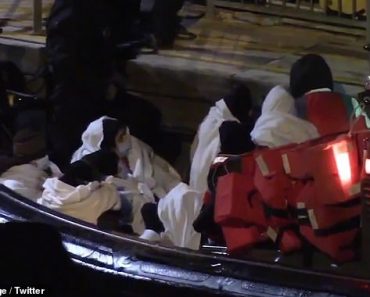 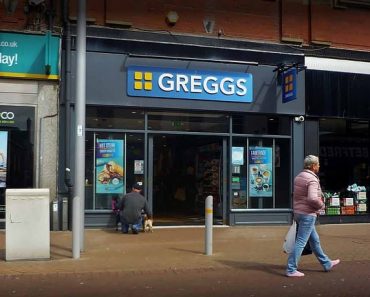 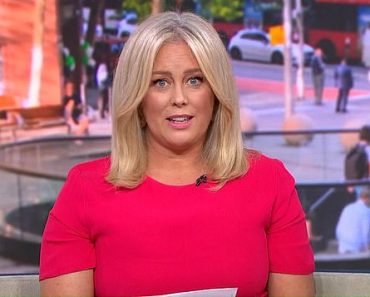 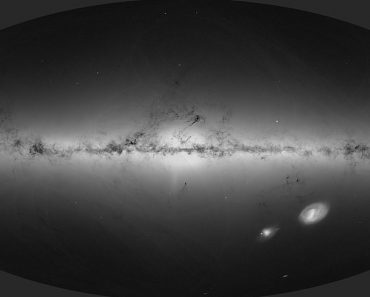