Tesla’s value raced past $800billion yesterday as the electric car maker’s shares shot up – bringing it within striking distance of the trillion-dollar club of tech giants.

The company’s shares rose by as much as 8.4 per cent at one stage, making it worth $838billion.

Musk has an estimated fortune of more than $195billion (£144billion), according to the Bloomberg Billionaires Index. That was thanks to the extraordinary rally of Tesla’s shares, which have rocketed nearly 800 per cent over the past 12 months.

The firm has been boosted by its recent inclusion in the blue chip S&P 500 index, which forced tracker funds to buy its shares.

And its rise puts it on course to join the exclusive club of US firms worth $1 trillion (£737billion) or more, which includes Apple, Microsoft, Amazon and Google-parent Alphabet. Apple tops the list, at $2.2trillion. 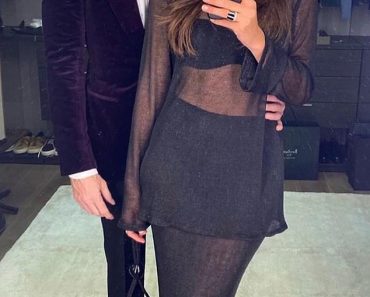 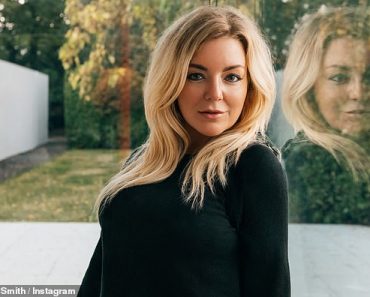 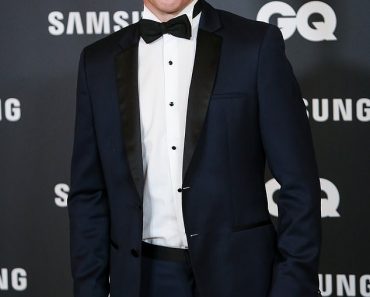 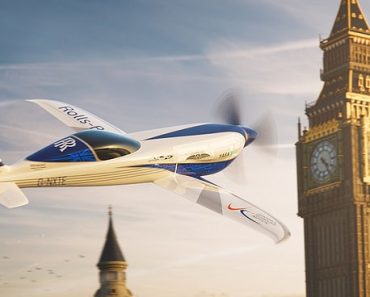