A deputy town council clerk who was branded a ‘gold digger’ after she formed a personal relationship with an older, married councillor and was later sacked has won a claim for unfair dismissal.

Relations between the four staff at Barnard Castle Town Council in County Durham cooled after it emerged employee Jane Woodward had gone on holiday with then councillor Roger Peat, whose wife Rosemary was in a care home with Alzheimer’s disease.

Mrs Peat died in October 2020, Mr Peat, who is in his 60s, stepped down from the council in May 2019 and Ms Woodward, who is in her 40s, was dismissed later that year, leading her to take the small local authority, which had just 12 councillors, to an employment tribunal.

In a lengthy written judgment which followed a six-day hearing via video link, employment judge Seamus Sweeney found the then mayor, councillor Sandra Moorhouse, had come to see Ms Woodward as ‘something of a femme fatale’.

He said: ‘It was this sense of moral outrage that was to be the claimant’s ultimate undoing.

‘The claimant said in … her statement: ”my private and personal relationship with councillor Peat is the crux of this whole case”.

In evidence, Ms Moorhouse said ‘people were making comments such as, ”Oh, I see the gold digger’s got a sugar daddy”’.

The judge noted: ‘While that was a comment Councillor Moorhouse said was made to her, we infer that this was, in fact, a view of the claimant also shared by her.’

Recalling a meeting at the council offices about the ongoing relationship, Ms Moorhouse told the tribunal she heard Ms Woodward’s high heels crossing a room.

The judge said the reference to high heels was meant in a derogatory way.

The tribunal found ill-feeling arose in 2018 when Mr Peat and Ms Woodward went on holiday with her children, while his sick wife was living in a care home.

Ms Woodward was known to her employers to suffer from anxiety and depression and was the subject of gossip, the tribunal heard.

Anonymous letters, strongly disapproving of her relationship with Mr Peat, were sent to the council and investigated by the police.

The tribunal judge found: ‘It was a situation that called for sensitive and frank conversation all round.

‘Regrettably, that did not happen.

‘Instead, gossip and rumour spread and people formed unsubstantiated, subjective and ultimately extremely damaging and unfair assessments of the claimant’s character.

Ms Woodward was suspended from her role in February 2019 and she asked not to be, saying working helped her to combat her depression and anxiety.

She was eventually dismissed in August 2019 and her appeal against the decision was rejected the following month.

Barnard Castle Town Council dismissed her on the basis there had been an irretrievable breakdown in working relationships.

The tribunal found she had been unfairly dismissed and agreed with her disability discrimination claim, on the grounds the council had failed to make ‘reasonable adjustment’ for her depression and anxiety by not lifting her suspension.

But it did acknowledge colleagues found the situation difficult.

Judge Sweeney said: ‘We must make clear that we recognise that the claimant’s co-workers and local councillors genuinely found the claimant’s relationship with Mr Peat as unsettling and awkward given his personal circumstances.

‘The claimant, we find, was impervious to her colleagues’ feelings of sensitivity with regards the relationship.

‘She did not see that others might be uneasy about her developing a relationship with Mr Peat.’

A financial settlement hearing will be held later.

Speaking to Barnard Castle’s local newspaper after the verdict, Ms Woodward said: ‘The longer the suspension went on the worse my anxiety became, as my job was my main coping mechanism.

‘The hearing was an extremely stressful and emotionally draining experience. It brought back everything that I had gone through.

‘I was confident in my answers to the questions as I knew unequivocally that I had been treated unfairly and that the council had acted unreasonably.’

Ms Woodward has been volunteering at a community hub since her dismissal. 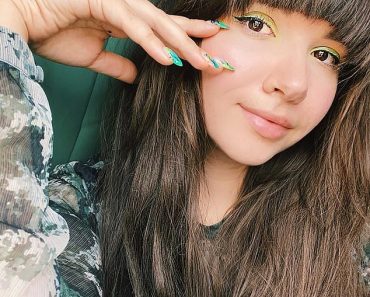 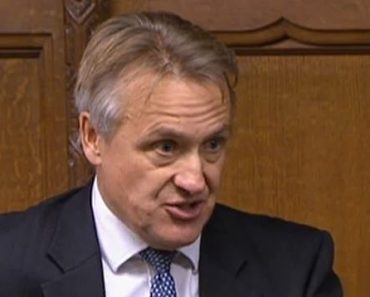 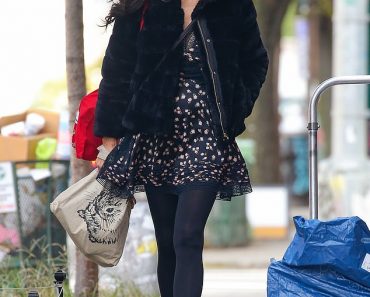 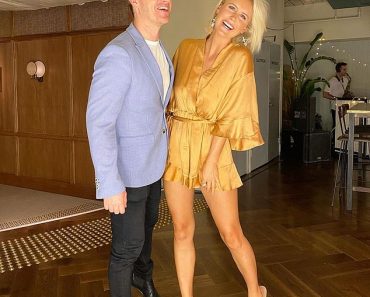