The founder of Capita and his wife have lost their battle to block an ‘overly large,’ six-bedroom house from being built after claiming it will overshadow his own mansion.

Sir Rodney Aldridge warned the house would invade his privacy, along with his wife Carol, at their home on a ‘millionaire’s playground,’ estate in Surrey.

The couple, thought to be worth around £135m, signed a letter to Elmbridge Borough Council accusing developers of trying to maximise the commercial value of the neighbouring plot by building an ‘overly large’ property on the 0.2 hectare site.

Despite objections, the local authority has approved plans for the red-brick home with columns at the entrance and more than a dozen tall windows. 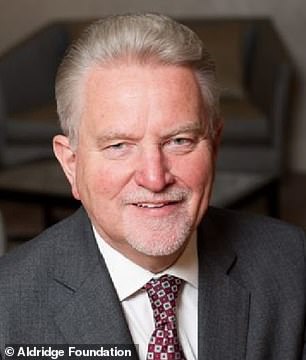 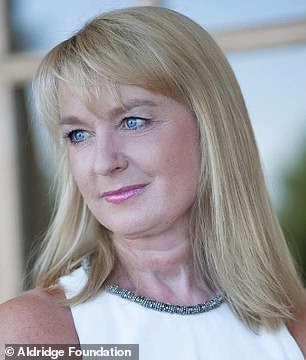 Stately Homes Ltd, which is the applicant for the plans, was given three years to begin the development.

Sir Rodney and Lady Carol, who submitted a letter of opposition on December 22, had asked that the plans receive ‘proper deliberation’ at the planning committee

The millionaire said to planners: ‘It appears that some elements of the design, will overlook neighbouring properties.

‘The design for the property seems to be overly large for the size of the plot and not in keeping with other designs of properties on the same road.

‘The design is driven more by the desire to maximise the commercial value than bearing in mind any regards for the size of the plot and it being in keeping with other properties on the estate.’

Developers have been told they must include balcony screening and obscure-glazed, non-opening upper floor windows ‘to preserve the reasonable privacy of neighbouring residents’

In 2012, the Aldridges had won permission to build an extended wing including an orangery at their own extensive home, despite objections from the Birds Hill Oxshott Estate Company, a committee which considered all the applications on the estate.

Sir Rodney, who had been named in the Sunday Times Rich List last year as being worth £135 million, founded Capita which is now an international outsourcing company with lucrative armed forces training and recruitment contracts.

He and Lady Carol now run the Aldridge Foundation, an educational charity which promotes academy schools in England and encourages entrepreneurship among young people. 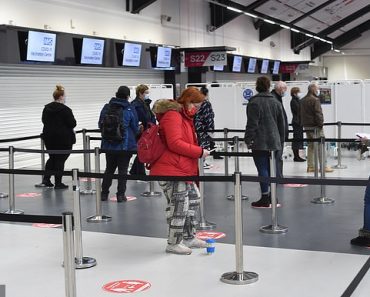