Morrisons announces it will become first British supermarket to pay staff £10 an hour in boost for 96,000 workers

Morrisons has revealed it will become the first British supermarket to pay staff £10 an hour in a boost for 96,000 workers.

Asda has justified the decision by saying looking only at hourly rates doesn’t tell a full story.

Meanwhile, Morrisons said the majority of its workers will enjoy a pay increase of nine per cent after a year of panic buying, lengthy queues and putting themselves at risk of contracting a deadly disease.

The deal still has to go through union members for approval and the result is expected to be announced by February 12. If accepted, the new rates will be paid from April 5 this year.

Joanne McGuinness, Usdaw national officer, said: ‘For some time we have been talking to Morrisons about taking retail staff to £10 an hour, as we call for in our New Deal for Workers campaign.

‘So I am delighted that we have agreed a rise that achieves that goal and takes staff well beyond the real living wage. 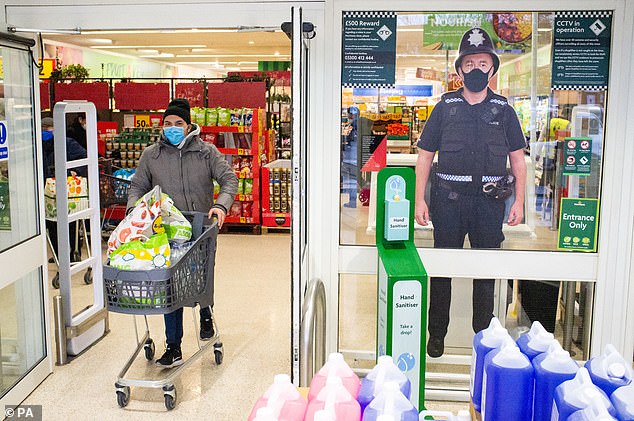 ‘The new consolidated hourly rate is now the leading rate of the major supermarkets, which is paid every hour and removes the uncertainty of a bonus payment. It is a big step forward, shows that the company are prepared to invest in the staff to help grow the business and I hope that the deal is supported by our members in the ballot.

‘It’s been a tough time for food retail staff who have worked throughout the pandemic in difficult circumstances. They provide the essential service of keeping the nation fed and deserve our support, respect and appreciation. Most of all they deserve decent pay and this offer is a welcome boost.’

David Potts, Morrisons chief executive said: ‘It’s a symbolic and important milestone that represents another step in rewarding the incredibly important work that our colleagues do up and down the country.’ 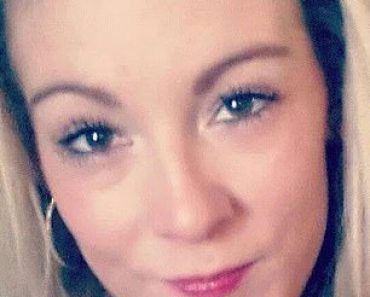 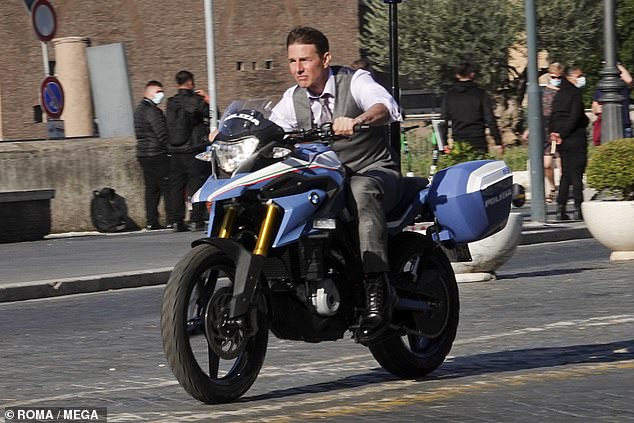 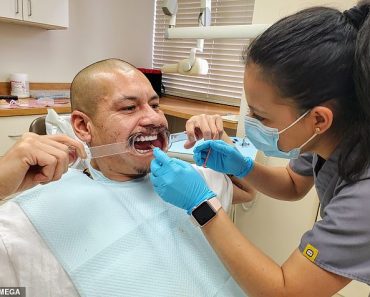 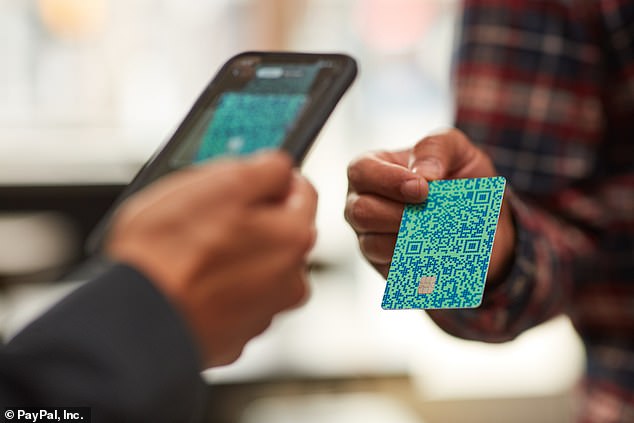 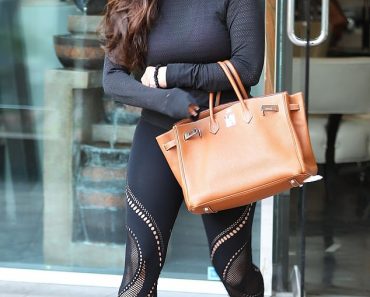