Muslim head and her father carried on teaching despite being convicted of running an illegal £2,500-a-year Islamic school that failed to promote core British values, court hears

A Muslim headteacher and her father carried on teaching despite being convicted of running an illegal £2,500-a-year Islamic school that failed to promote core British values, a court has heard.

Nadia Ali, 39, and Arshad Ali, 74, deny that the Ambassadors High School in Streatham, south London, is a full-time ‘school’ on the basis that it only offers 18 hours of education per week.

They allegedly charged pupils huge fees each year, with 45 children on the roll after setting up the institution in 2018.

The father and daughter were convicted nearly 18 months ago following one of the first prosecutions of its kind.

After being handed non-custodial sentences in September 2019, they allegedly continued running the school up until March 2020, when an inspection revealed classes were still being held in the building.

Nadia Ali, 39 (pictured), and Arshad Ali, 74, deny that the Ambassadors High School in Streatham, south London, is a full-time ‘school’ on the basis that it only offers 18 hours of education per week

Despite Ofsted flagging almost 300 suspected unregistered schools since 2016, only a handful of cases have ever been brought to court because of the regulator’s limited investigatory powers.

The pair were not required to attend the hearing today, which was told they will argue their organisation is not a school because it does not provide ‘full-time education.’

Prosecutor Paul Jarvis said: ‘It will come down to whether the institution was providing full-time education to the children, it is then it’s very likely to be a school.’

Tahir Ali, defending, said: ‘The issues are, number one, whether full-time education was being provided.

‘In line with that the crown’s case is going to be that Ambassador High School Ltd was operating as a school.

‘What is going to be in dispute is the conclusions they come to.

‘Then we move on to whether education was provided above the 18 hours.

‘My friend indicated at a previous trial this was a contentious issue.

‘The prosecution will submit it is a school and Ms Ali will explain why she thinks it isn’t. 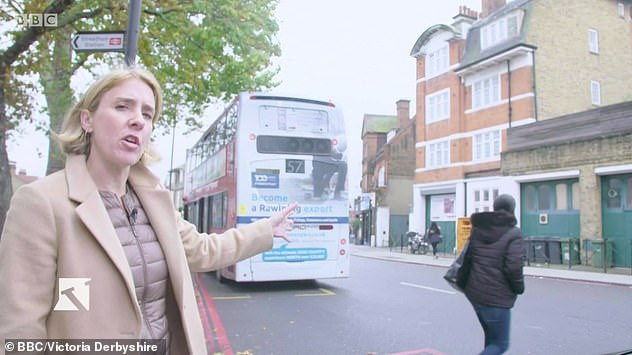 Nadia Ali has previously defended Ambassadors High in Streatham, south London, for its ‘unique’ approach to learning. Pictured is the exterior of the school as it appeared on the BBC’s Victoria Derbyshire programme

‘There was inspection on March 2 where we say there was another organisation conducting Islamic classes.

‘The crown would say that organisation was sacrosanct with Ambassadors Home School Ltd.

‘The organisation was separate and distinct.

‘So the two fundamental issues are full-time education and the inspection of March 2.’

Nadia Ali and Arshad Ali, both from Streatham, each deny breaching regulation provisions contrary to the Education and Skills Act 2008.

They remain on bail ahead of a two-day trial before magistrates on March 5 and 8. 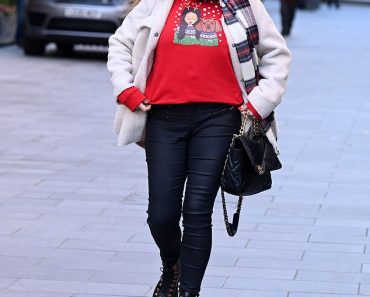 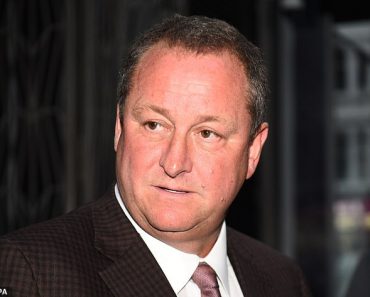 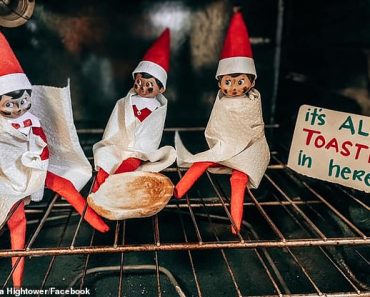 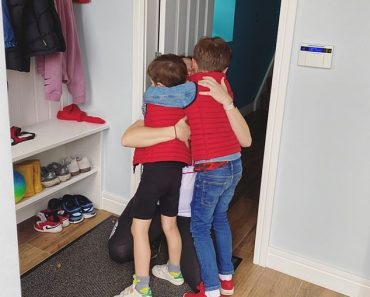