A couple have raised £1.9million to fund a ‘miracle treatment’ for their terminally-ill baby son’s rare condition during lockdown.

Two months into his life, Metehan Fidan’s parents Tuncay and Zeliha, from Leicester, realised there was something wrong with their son when his movement started to slow down.

He was then diagnosed with spinal muscular atrophy (SMA) type 1 – a severe life-limiting disease that would lead to his muscles weakening over time.

Metehan started a treatment called Spinraza – the only one currently approved in the UK to treat his condition and one that he would have to continue having for the rest of his life.

Two months into his life, Metehan Fidan’s (pictured) parents Tuncay and Zeliha, from Leicester, realised there was something wrong with their son when his movement started to slow down

But even with the treatment, Metehan’s SMA type 1, which is the most severe of four types of the disease, meant he was incredibly vulnerable to infection and was ‘highly unlikely’ to live past the age of two.

Mr and Mrs Fidan wanted to give him the best chance at life they could and decided to start fundraising for a one-time treatment called Zolgensma for babies under the age of two who are diagnosed with SMA.

But one dose of the drug, which is only available in the US and Europe, would cost the couple £1.9million. And as Metehan was already 11-months-old, his time was running out.

While there is no cure for spinal muscular atrophy, Zolgensma should give Metehan the chance to live ‘a relatively normal life’.

The global Covid-19 pandemic also meant that any fundraising efforts would be limited, due to the need for people to maintain social distancing rules. 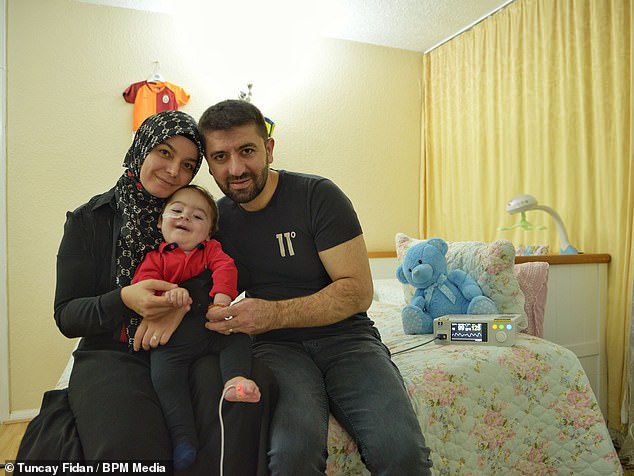 However, just months later, they now have reached what they thought was an impossible goal thanks to the kindness of local communities and total strangers from across the world.

Mr Fidan said: ‘To be honest – that number is huge and when I first heard it, it did sound impossible.

‘It was really hard at the beginning but knowing that there was a treatment out there, we just had to try – we didn’t want to look back and regret that we didn’t.’

With the support of friends and family, the couple started raising money through a JustGiving page.

They also set up profiles dedicated to the campaign across a number of social media platforms including Instagram, TikTok, Twitter and Facebook which quickly reached people from all over the world. 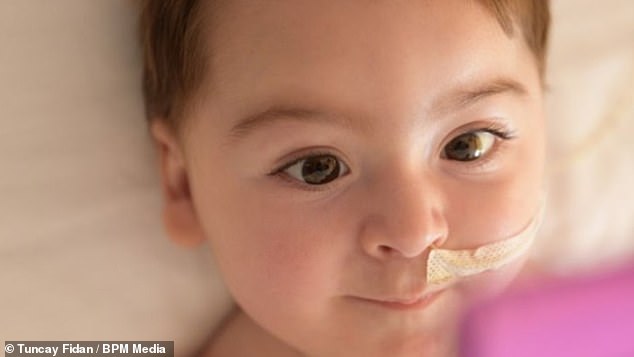 One dose of the drug, which is only available in the US and Europe, would cost the couple £1.9million

‘It started off with donations from family and friends and then we got the support of the Turkish community in Leicester as well as in Luton.

‘The word spread and we were getting support from all communities from all over.

‘I could never make that much money myself so this is just unbelievable.’

Local Turkish communities in Luton and Leicester promoted the campaign and organised fundraising events across the country.

Atilla Uston, the chairman of the Luton Turkish Community Association who coordinated the campaign, said: ‘We had run many campaigns and initiatives before, but nothing on this scale.

‘We had fundraisers from as far as Aberdeen. People started making and selling things to raise the funds and we even had live Instagram auctions to help raise the money.

Thousands from the UK and beyond became invested in Metehan’s story and despite not knowing most of them, Tuncay said he is ‘incredibly grateful’ to all of them

‘Young people got involved too, including one 13-year-old who raised a few thousand by doing a sports challenge from his home. Everyone got involved so Metehan could get this miracle medicine.’

Mr Fidan said he was blown away by the support and acts of kindness from total strangers.

What is spinal muscular atrophy?

Spinal muscular atrophy is a disease which causes weakness and wasting of skeletal muscles.

In most cases, SMA is caused by inadequate production of a protein called survival motor neuron protein that is essential to motor neurons.

Children with type 1 SMA show symptoms in the first 6 months of life.

Babies with the condition:

Most babies with type 1 SMA die during the first few years of life, usually as a result of serious breathing difficulties.

He said: ‘People were not only just donating, but they were also getting involved.

‘I had a message from someone I didn’t even know who said they had donated £100 but they wanted to do more and asked how they could help.

‘They told 10 more people to donate, who told even more people and it just went from there.’

Thousands from the UK and beyond became invested in Metehan’s story and despite not knowing most of them, Mr Fidan said he is ‘incredibly grateful’ to all of them.

He said: ‘We call them Metehan’s heroes or his angels – and even though I didn’t sleep for months while doing this campaign, I had massive support from those people – everyone has been so touched by Metehan’s story.

‘We didn’t get a chance to go out and talk to people but social media has played a huge part in this.’

The couple also had immense support from Metehan’s medical team, who they same became a ‘family’ to them.

Mr Fidan said: ‘Whenever we went to Leicester Royal Infirmary, doctors and nurses would ask how the campaign was going and how much has been raised – they really cared and I’m so happy with the support we got.

‘We just want to say a huge thank you to everyone and wish we could get everyone together to celebrate.’

Metehan’s NHS medical team will continue to support him through the next steps of his journey.

Currently, Mr Fidan said the team are working hard to find out if the one-time treatment can be brought to the UK so Metehan can have it privately, at home. If that isn’t possible, the family will have to travel to Boston Children’s Hospital in the US when travel restrictions allow.

Mr Fidan said: ‘We know that this will still be here forever but we wanted to give him the best life we could.

‘Even though Metehan has been our priority, we still want people to know about SMA and we will continue to raise awareness around SMA.’ 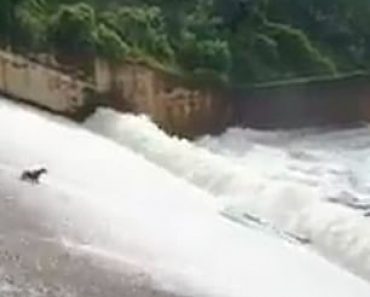 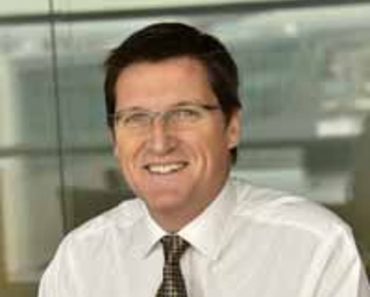 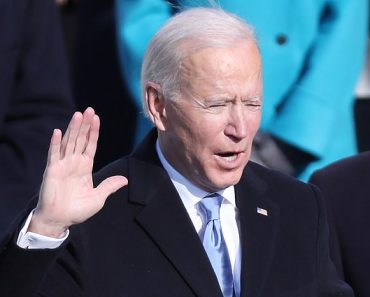 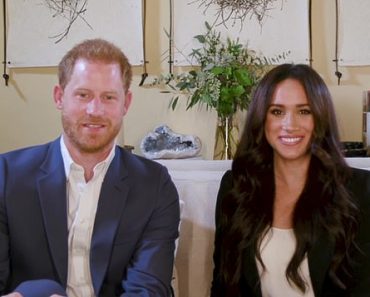