By Matt Oliver City Correspondent For The Daily Mail

House prices have risen by £14,000 in six months – but experts warn that the boom could run out of steam when the stamp duty holiday ends.

Pent-up demand from families seeking bigger homes following the first national lockdown drove the market bonanza and it was turbocharged by Rishi Sunak’s stamp duty holiday on the first £500,000 of the purchase price of a main residence.

The figures from Halifax and IHS Markit show that prices at the end of the year were 7 per cent higher than a year earlier.

The Chancellor unveiled the stamp duty holiday in July in an attempt to boost house sales – and the wider economy. But experts now fear prices could slam into reverse again this spring, with the tax break due to finish at the end of March, changes being made to first-time buyer support, and the Government’s pandemic furlough scheme due to be wound up in April. 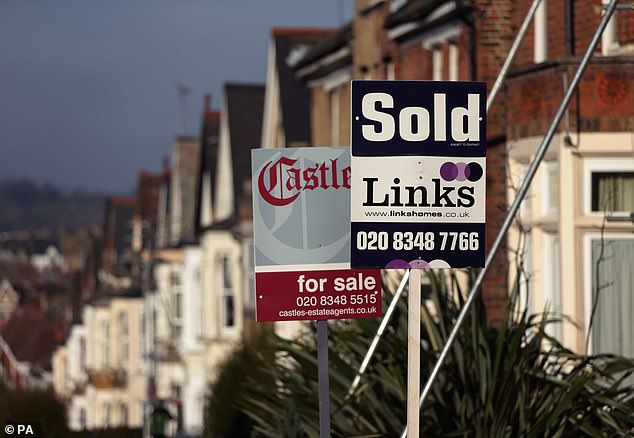 The warnings have boosted calls for Mr Sunak to extend the stamp duty holiday, or abolish the tax altogether.

Paul Smith, of IHS Markit, said yesterday: ‘Despite the notable economic headwinds facing the country, the UK housing market enjoyed another stellar quarterly performance in the final three months of 2020.

‘However, with the ending of the stamp duty holiday and scaling back of Help to Buy at the end of March, plus the ongoing economic challenges related to dealing with the pandemic, it’s unlikely that such positive market momentum can be sustained for too much longer.’

In November government spending watchdog the Office for Budget Responsibility predicted prices could fall by 3.5 per cent this year and by another 2.6 per cent in 2022, only returning to growth in 2023. 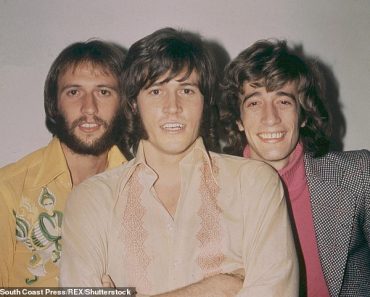 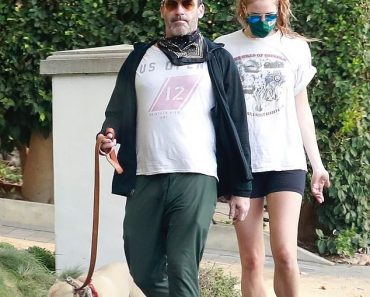