The Sopranos prequel The Many Saints Of Newark has been pushed back from March 12 to a new premiere date of September 24.

The prequel, which was written by the show’s creator David Chase and Lawrence Konner, is being released by Warner Bros. and produced by New Line Cinemas.

The movie is set to debut simultaneously in movie theaters and on HBO Max amid changes in the theater industry with massive closures and uncertainty amid the ongoing coronavirus pandemic. 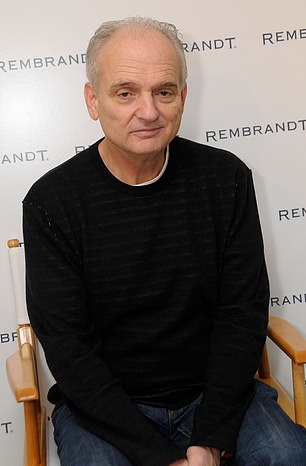 Delay: The Sopranos prequel The Many Saints Of Newark, featuring Michael Gandolfini (L) and written by creator David Chase, has been pushed back from March to September 24

Principle photography on the motion picture commenced in April of 2019, and the movie was wrapped prior to the March 2020 shutdown amid the spread of the virus.

A few scenes in the movie were re-shot this past September, and sources told Variety that the postponement is so the film will be better set for award season with a debut run on the festival circuit this autumn.

The film, which will also explore the tension that existed between African-American and Italian people who lived in the titular New Jersey community amid the unrest of the 1967 Newark riots, which left 26 people dead and hundreds more injured. 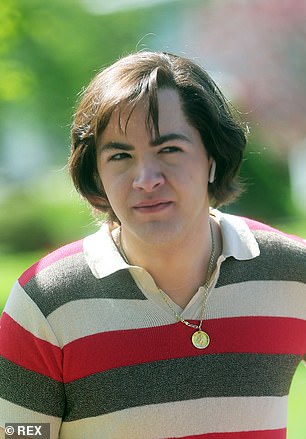 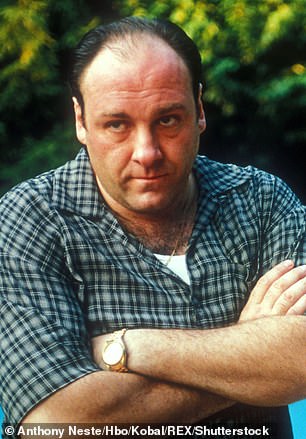 Michael Gandolfini, the son of the TV show’s late star James Gandolfini, will play the younger incarnation of his father’s character, Tony Soprano 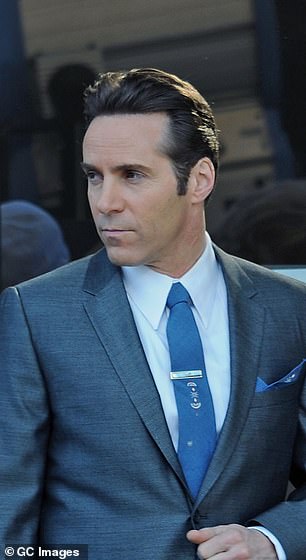 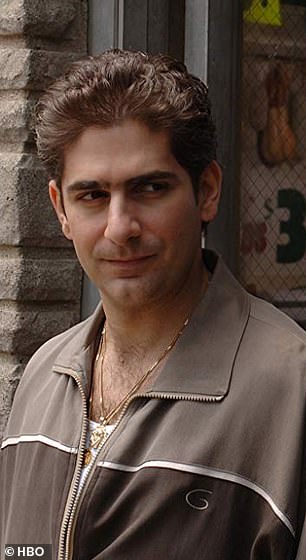 The film will also place the spotlight on Dickie Moltisanti (Nivola), the father of the show’s Christopher Moltisanti (played by Michael Imperioli) and mentor of Tony.

The series – which famously ended on a cliffhanger – debuted in January 1999 and ran through May of 2007. The show and its stars piled up Emmy awards during its run and it’s considered a firebrand in the TV genre.

Amid the delay, Sopranos fans can still get their fill on the podcast Talking Sopranos, hosted by show alums Imperioli and Steve Schirripa. 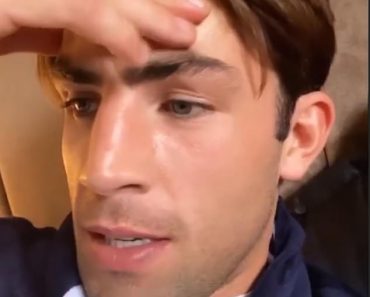 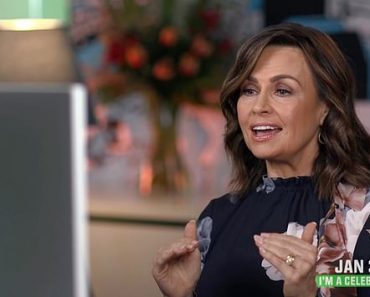 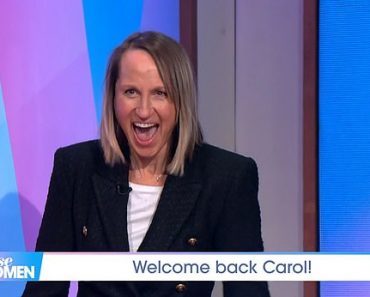 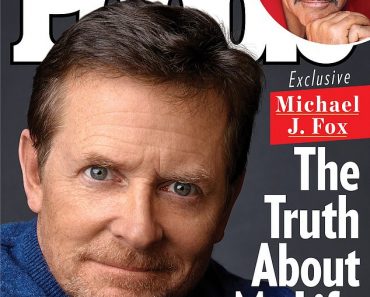 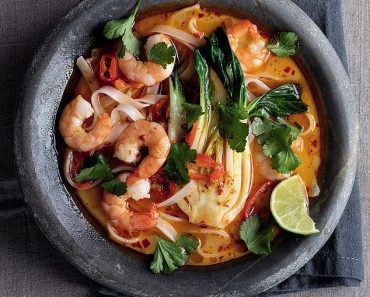