Big Fat Gypsy Wedding star Paddy Doherty, 61, is seriously ill with Covid and pneumonia in hospital – as son asks fans to ‘keep my father in prayer’

Doctors have placed the 61-year-old Celebrity Big Brother winner on oxygen to help him fight the infection after he was admitted to hospital yesterday.

Doherty’s son Simey wrote on Facebook: ‘Can everybody please keep my father in prayer as I was just speaking to him and he has got double pneumonia. 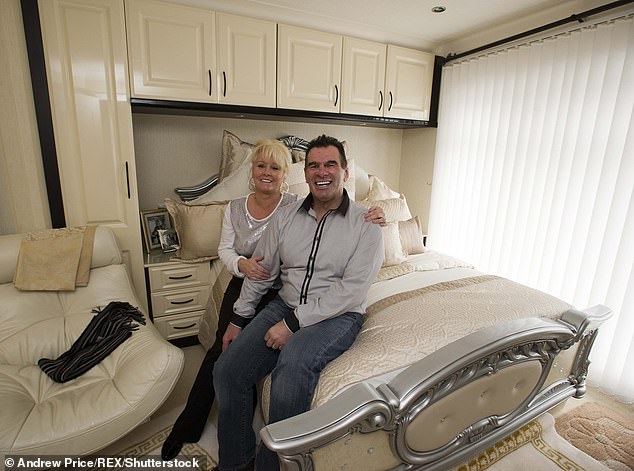 ‘Also claw seen in the lungs and tested positive for Covid. He’s also on oxygen. Keep my father in prayer.’

And his wife Roseanne Doherty added: ‘Please will everything pray for my Paddy – he has been taken in to hospital. He is not very well [sic].’

In March 2019, Doherty had a five-and-a-half-hour operation to treat his prostate cancer after suffering excruciating pains when he urinated and passing blood.

He had his first operation at Manchester Royal Infirmary and said at the time how he had considered taking his own life because of the pain from the cancer. 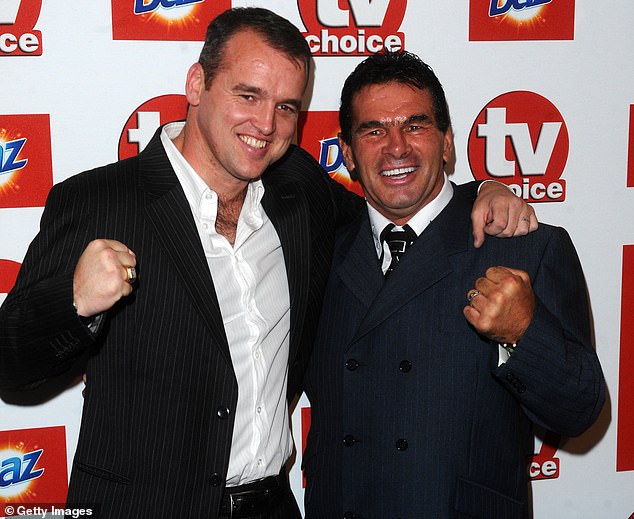 Doherty is a British former bare-knuckle boxer who rose to national fame when he featured on My Big Fat Gypsy Wedding, a Channel 4 documentary about travellers.

He then won the eighth series of Celebrity Big Brother in 2011 after beating Kerry Katona in the final. Other housemates that series included Jedward and Amy Childs.

Doherty also appeared with another housemate, Sally Bercow, on the Channel 5 documentary When Paddy Met Sally which saw them stay at each other’s homes.

Meanwhile it emerged the coronavirus R number in the UK has remained largely unchanged since last week and is now estimated to be between 1.2 and 1.3. 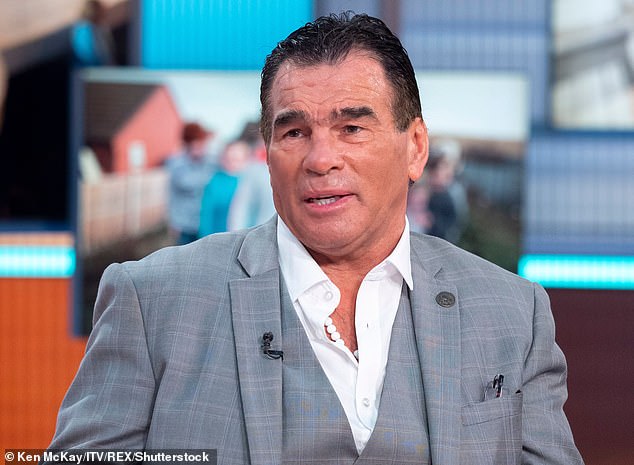 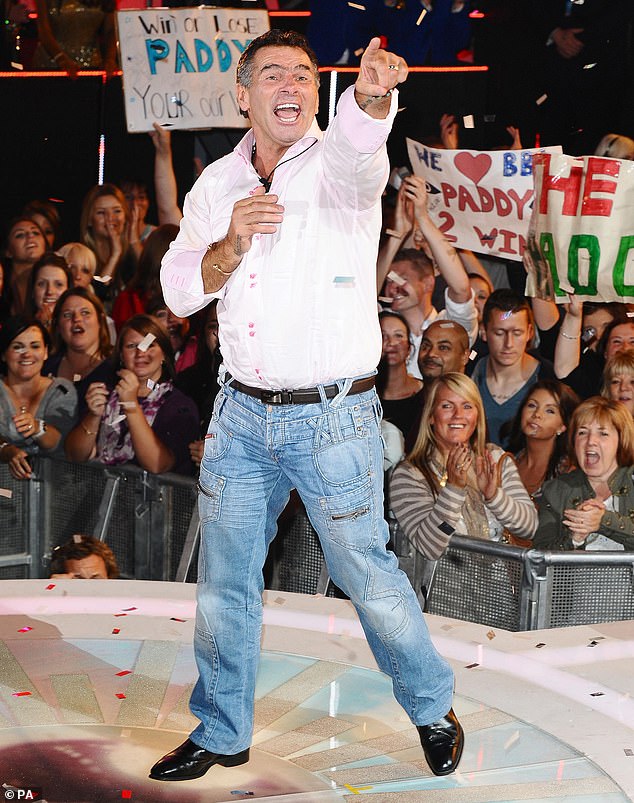 Figures released by the Government Office for Science and the Scientific Advisory Group for Emergencies (Sage) also put R between 1.1 and 1.3 in England.

Last week R was between 1 and 1.4 in the UK, and between 1.1 and 1.4 in England. The R refers to the number of people that an infected person will pass the virus on to.

But experts advising the Government have said that areas that have been under tougher restrictions for a longer period of time – including east of England, London, and the south east – are showing ‘a slight decline in the number of people infected’.

However, they warned that regions such as the north west and south west continue to see infections rise, where the spread of the new UK variant may be playing a role. 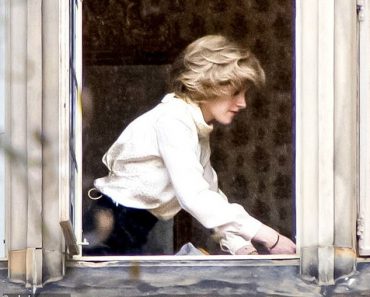 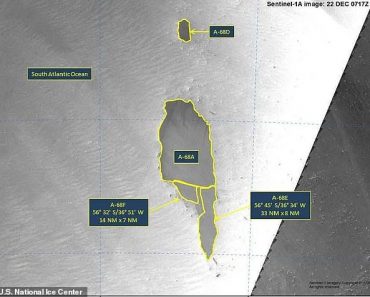 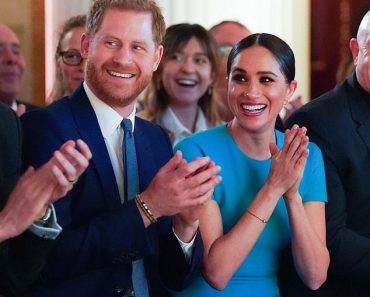 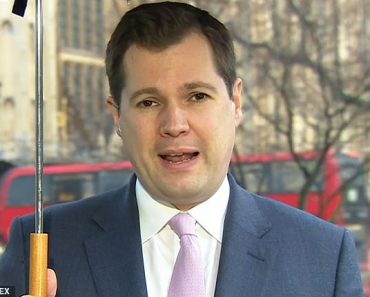 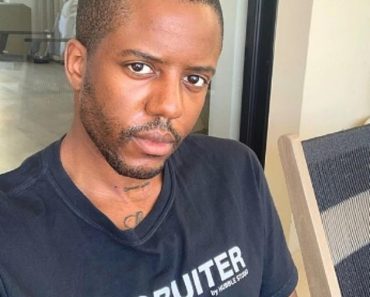