‘Love my lab!’ Reese Witherspoon reveals she has another new puppy as she welcomes Major to her family

Reese Witherspoon has welcomed another four-legged friend into her family.

On Friday, the Sweet Home Alabama star showed off an adorable snap of her black Labrador named Major, along with the caption: ‘Welcome to our family, Major! #lovemylab.’

The cute pup was sporting a bone-shaped name tag with his moniker, Major, written on it.

‘Love my lab!’ Reese Witherspoon reveals she has another new puppy as she welcomes Major to her family

Last June, Witherspoon revealed that she had adopted a bulldog two months after her pooch Nash had passed away.

Witherspoon announced the passing of another family pet, Nash, via Instagram last year. 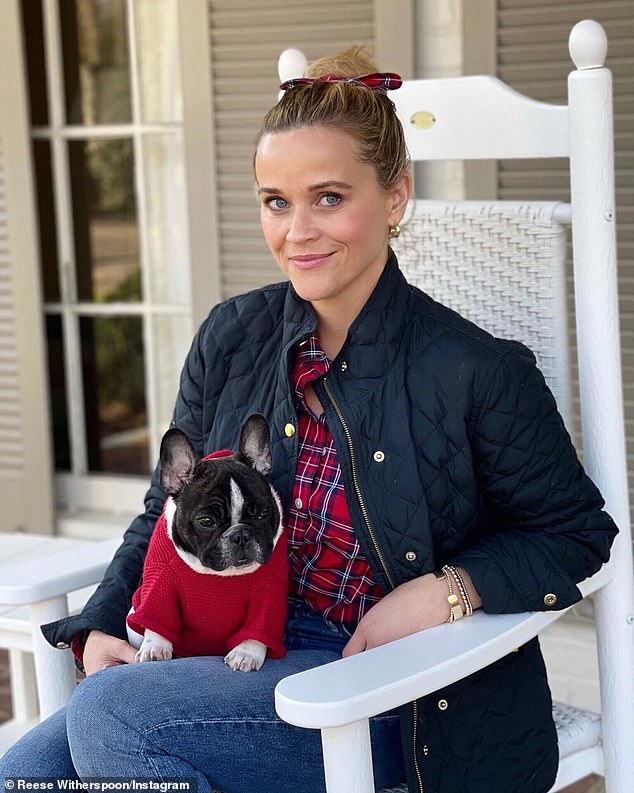 ‘Rest In Peace, our Sweet dog, Nash,’ Witherspoon captioned a photo of the German Shepherd mix sitting in a garden.

She continued: ‘Hope you are running through gorgeous fields of grass and eating all the treats you want in Dog Heaven.’

As a Big Little Lies star and a new bulldog mommy, Witherspoon seems to have a lot on her plate. 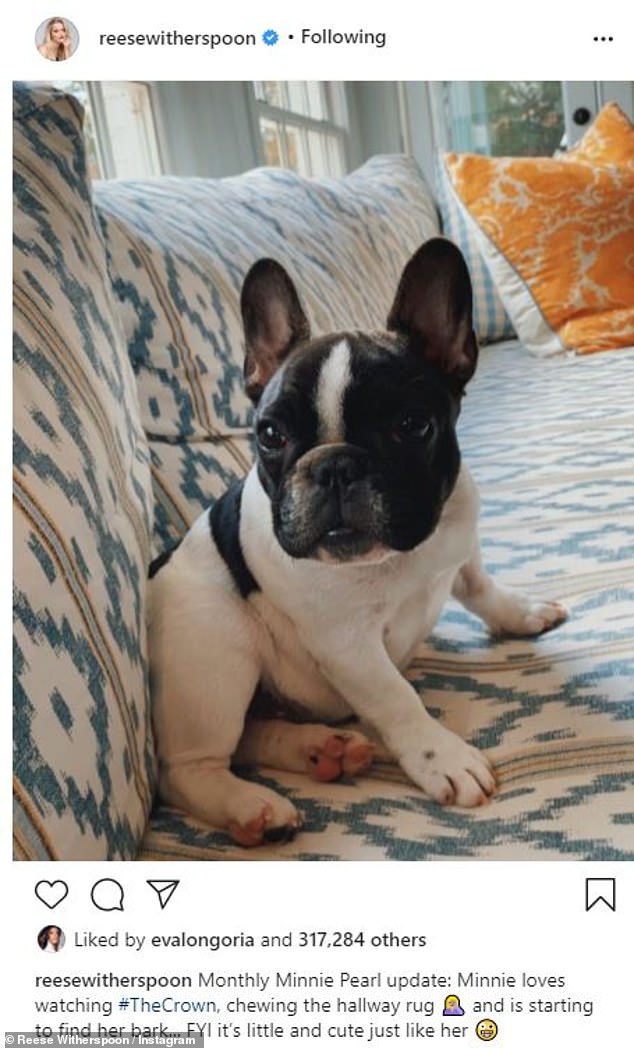 Cute: The actress keeps fans updated with her four-legged friends on Instagram

But the movie producer has more projects on the go than ever.

Earlier this week, Witherspoon paid tribute to her former Election co-star, Jessica Campbell, who died suddenly at the age of 38.

‘So heart broken to hear this,’ Witherspoon wrote. Working with Jessica on Election was such a pleasure. I’m sending all my love to Jessica’s family and loved ones. ‘ 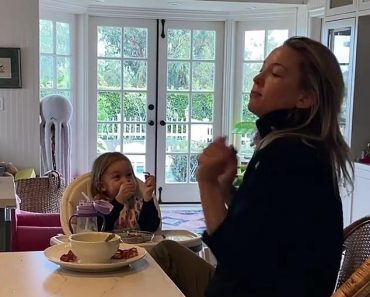 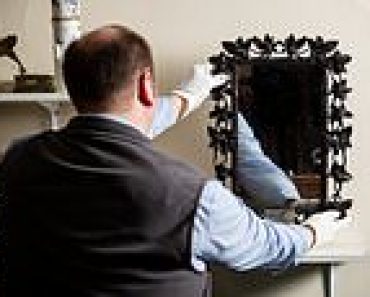 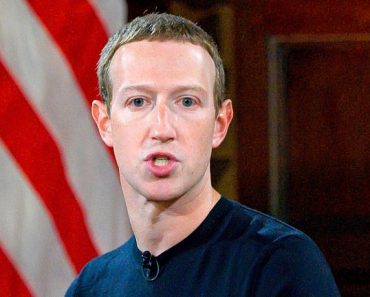