Alexander Rodrigo, 33, is accused of stalking socialite Honor Weatherall (pictured) in person and on social media between January and August last year

A wealthy businessman’s daughter told a court how she felt in ‘grave danger’ after being stalked for eight months.

Alexander Rodrigo, 33, is accused of stalking Honor Weatherall in person and on social media between January and August last year.

Her father Percy Weatherall was managing director of the company until 2006.

Priya Varma, prosecuting, told Westminster magistrates court: ‘Some of the contact occurs through social media and some of it is contact in person, some contact occurs in London and some in Scotland.’

In a statement, Ms Weatherall said: ‘Each incident has had a profound effect on me. I’m usually a confident, headstrong person. I was left terrified and almost helpless.

‘In London he approached me outside my flat. I felt fear and shock and just wanted to end the interaction as soon as possible.

‘The whole experience has made me change the way I live my life.

‘A total stranger persistently and forcefully writing you messages, following you, taking photos of your home and potentially putting you in grave danger will affect the way you live your life.

‘I fear being on my own. I feel the need to let another person know where I will be and how long I will be gone for. 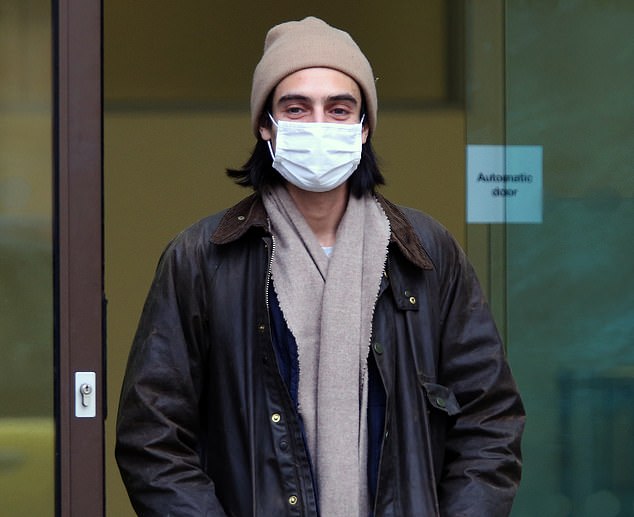 According to the charge, Rodrigo’s (pictured at court today) conduct amounted to stalking and caused Ms Weatherall ‘serious alarm or distress’. It is alleged he made contact with her in London and as well as in Scotland 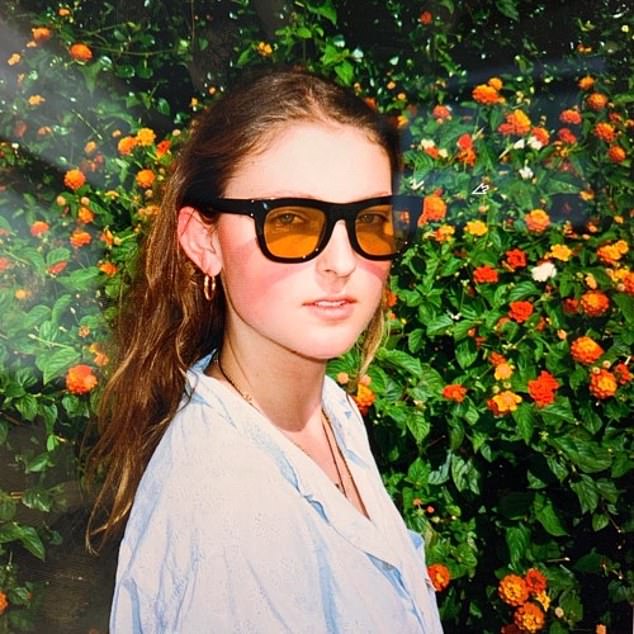 ‘My parents will vouch that for the fact that in the two and a half months I was at home I was not feeling myself.

‘I’m usually an incredibly independent person and now I feel incredible dependent on them.

‘The idea I was the one to make the alteration to my life due to the horrific actions of another human being with no understanding of his true impact felt very unfair.

‘I had to close off my social accounts.’

The prosecutor said Ms Weatherall is ‘not always resident in the UK’ so would need to testify by a video-link.

‘Unless she has a job that takes her abroad I would want to know the details. She’ll only be seeing me and I don’t think I’m that scary. 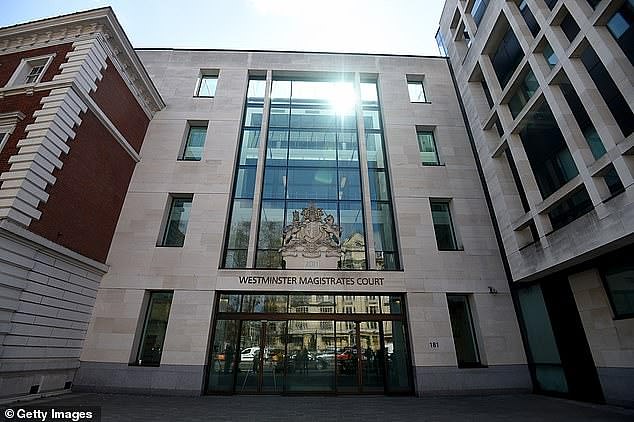 Rodrigo, of Longridge Road, Kensington, denies stalking Ms Weatherall and was bailed condition he does not contact Ms Weatherall, or her parents Clara and Percy, ahead of his trial at Westminster Magistrates’ Court on 2 August

‘She of course could have her parents with her.

‘Often how people perceive things can be portrayed on their face so when I’m challenging how they feel about it that should be done face to face if possible.’

Magistrate Andrew Chitolie refused the request for a videolink and asked for the age of the alleged victim.

The prosecutor replied she was 23 but Rodrigo interrupted from the dock, saying: ’24’.

According to the charge his conduct amounted to stalking and caused Ms Weatherall ‘serious alarm or distress, which had a substantial adverse effect on her usual day-to-day activities when you knew or ought to have known that your course of conduct would cause alarm or distress to her on each occasion in that you sent many communications and attended her residences many times’.

Rodrigo was bailed condition he does not contact Ms Weatherall, or her parents Clara and Percy, ahead of his trial at Westminster Magistrates’ Court on 2 August. 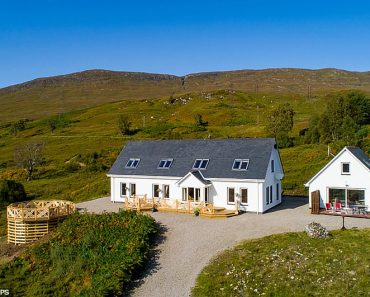 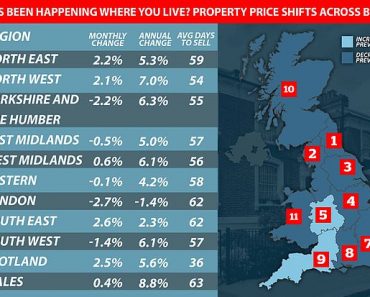 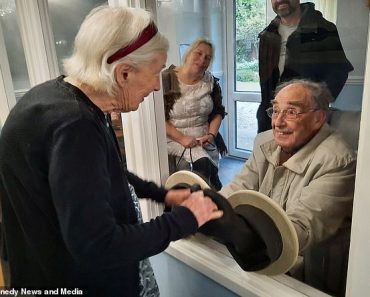 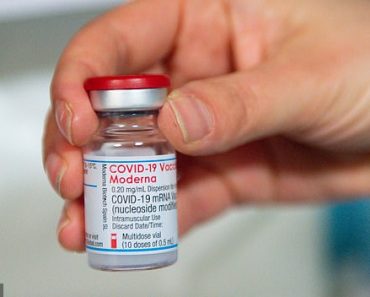 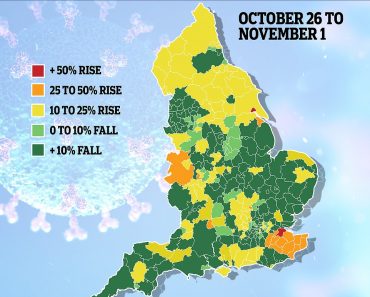 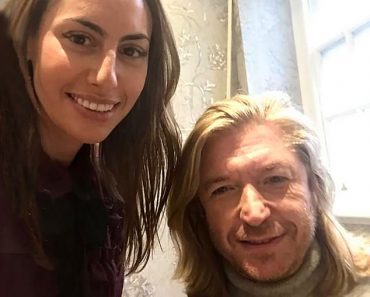