Home
News
Molly-Mae Hague wears a £3,210 Chanel bag and a £1,110 designer scarf to take out the bins
Prev Article Next Article

She’s used to flaunting her sense of style and designer ensembles at celeb parties or on glam photoshoots.

But like everyone else, Molly-Mae Hague is adapting during lockdown, donning two of her favourite, and most pricey, items from her wardrobe on Monday for a household chore.

Designer: Molly-Mae Hague donned two of her favourite, and most pricey, items from her wardrobe on Monday for a household chore

Posting on her Instagram Stories, Molly-Mae told her 5.1 million followers what she was up to as she posed with her classic Chanel shoulder bag slung over her shoulder and her scarf wrapped around her neck.

‘Wears Chanel bag to take the bins out,’ she playfully captioned the snap.

Generous Tommy bought both the scarf and bag for his girlfriend, with Molly-Mae clearly besotted with designer accessories as she later posted the photo on her Instagram grid, writing: ‘Any excuse to wear my baby,’ with a bag emoji.

In a recent interview with MailOnline, her boyfriend Tommy, 21,  told how their relationship has gone from strength to strength, explaining she is ‘the female version of me!’ 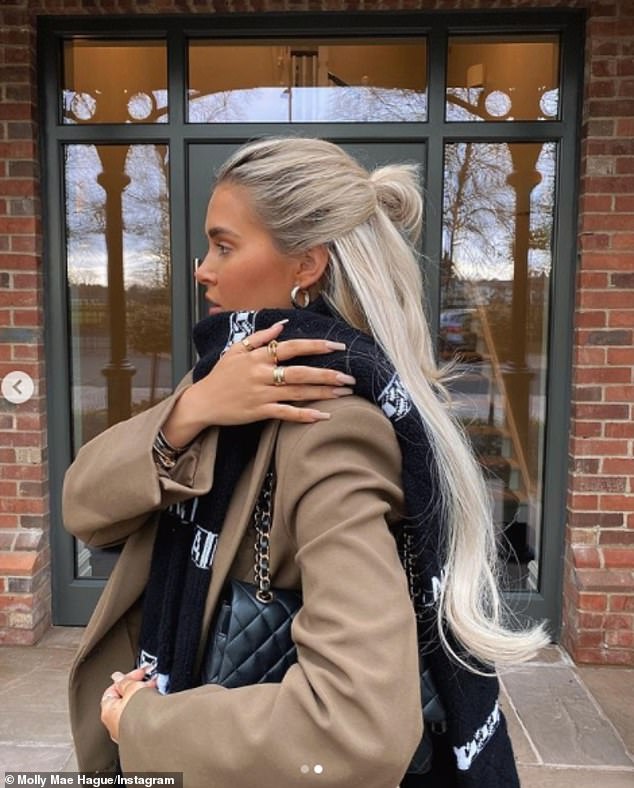 Treasured gifts: Molly-Mae is clearly besotted with designer accessories as she later posted the photo on her Instagram grid, writing: ‘Any excuse to wear my baby,’ with a bag emoji

The boxer called his influencer girlfriend his ‘dream girl’ and ‘soulmate’ in a declaration of love as he revealed their plans for the future.

He also admitted it was love at first sight when he first met Molly-Mae, as he said: ‘Definitely [I felt love] when I first saw her.

‘If you gave me a pen and paper to write down my dream girl it would be her. That’s what I said a year and a half ago on the show and I wasn’t lying.

‘And it’s just crazy really, because of her personality as I’ve got to know her inside and out, it’s increased. She’s the female version of me! Every day I feel like I love her even more, she’s my soulmate.’ 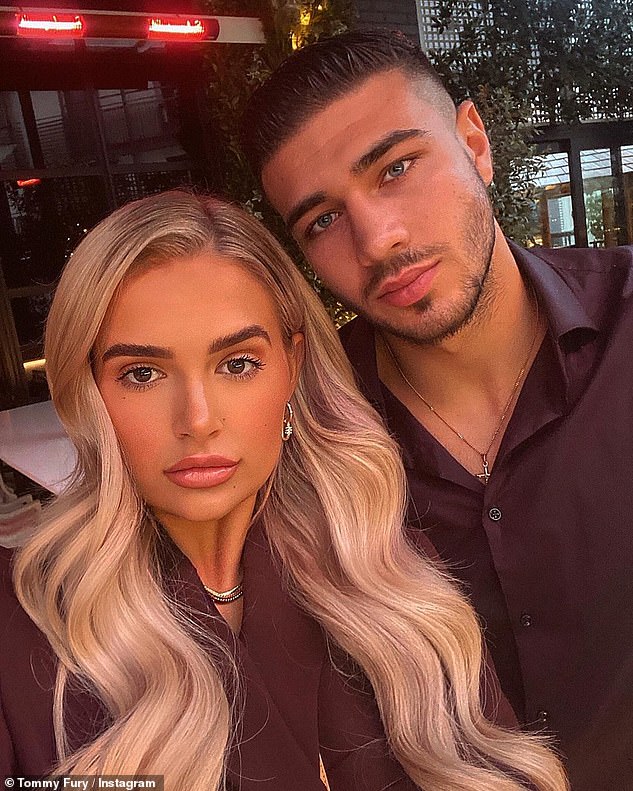 Presents: The Love Island star, 21, donned her £3,210 Chanel bag and a £1,110 designer scarf, both lavish gifts from her boyfriend Tommy Fury

Tommy and Molly-Mae have been dating since they met on the ITV2 reality dating show in 2019.

Many Love Island couples have failed to make their relationships work after leaving the villa and returning to the real world.

When asked why their romance has stood the test of time, Tommy explained: ‘I think it was because there was no pressure on it. Molly-Mae and me, we’re in it for the long haul so when you’ve got that it’s easy going.

‘Everybody was on Love Island for their own reasons, I was genuinely on there to find a relationship. I’d never even watched the show before.

‘I didn’t have a clue about what would happen so I had an “all or nothing” attitude. I think it’s about how much commitment you give and we’ve both put the effort in.’ 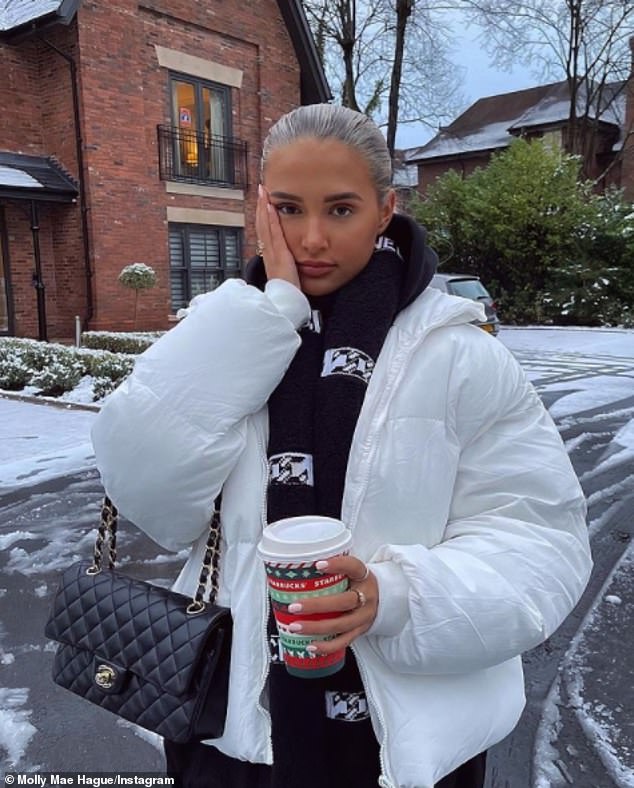 Favourites: Molly has given fans plenty of glimpses of her designer wardrobe with her regular Instagram snaps during lockdown 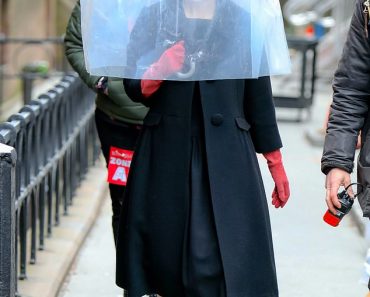 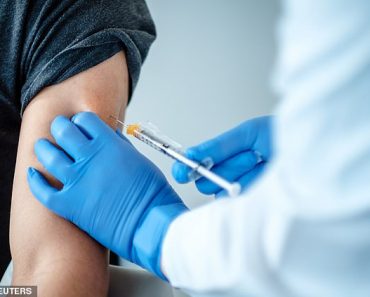 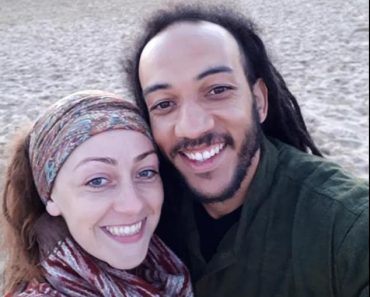