By Charlotte Mitchell For Mailonline

Two doctors and a midwife have been jailed for putting a newborn baby in a morgue freezer to cover up their negligence in wrongly declaring it stillborn, a court in Kazakhstan has heard.

The premature baby boy was incorrectly registered as stillborn and was still alive when put in the morgue.

Senior doctors saw the infant’s leg move but refused to act to save its life as this would have revealed their mistaken diagnosis, a court ruled, according to The Mirror.

Three medics deliberately killed the boy to cover up their negligence and had discussed drowning the infant in water before opting to place it in the morgue freezer instead, evidence laid out at the trial showed.

Two doctors and a midwife have been jailed for putting a newborn baby in a morgue freezer to cover up their negligence in wrongly declaring it stillborn, a court in Kazakhstan has heard. Pictured: The defendants in court 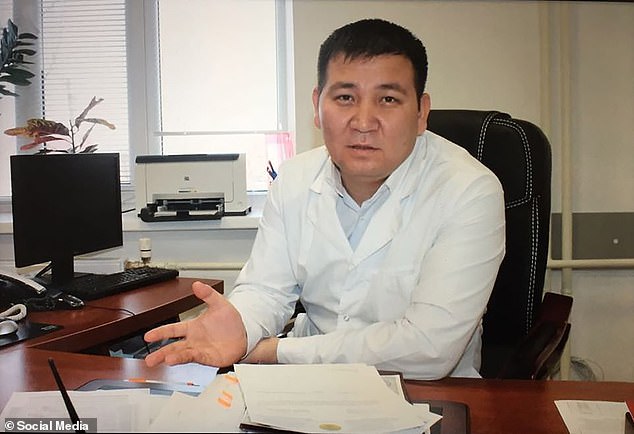 Head physician Kuanysh Nysabaev (pictured) was reportedly the one who ordered the child put in the morgue’s cold storage, despite knowing its leg had moved. He was jailed for 18 years [File photo]

‘After birth, the baby was negligently registered as stillborn, while in fact he was still alive,’ anti-corruption police chief Shyngys Kabdula said, speaking after the crime was uncovered in 2019.

‘After the child gave signs of life, the doctors, instead of taking urgent measures, decided to act according to paperwork already issued saying the child was stillborn.

Kabdula said that by placing the child in the freezer, the medics had ‘left the newborn to die’.

The court heard a secretly-recorded phone call in which one of the doctors from the Atyrau regional perinatal centre asked God for forgiveness as the medics discussed the case.

This amounted to proof of premeditation, prosecutors argued, saying the trio ‘knew what was at stake’.

The infant boy reportedly showed signs of life despite having been registered as stillborn and experts said he could have lived had it received proper medical care.

Head physician Kuanysh Nysabaev was reportedly the one who ordered the child put in the morgue’s cold storage, despite knowing its leg had moved.

He was jailed for 18 years by the Atyrau court for ‘medical infanticide’.

His accomplices –  obstetrician-gynaecologist Askar Kairzhan  and midwife Jamilya Kulbatyrova – were sentenced to 16 and 15 years respectively. 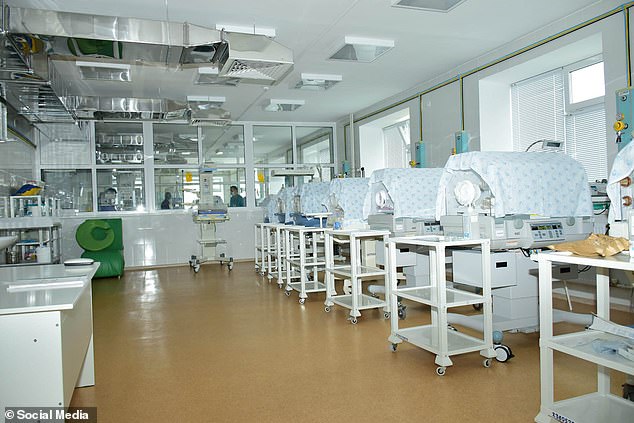 The maternity ward at Atyrau regional perinatal centre, where the child was born and wrongly declared stillborn [File photo]

The court heard that midwife Kulbatyrova had put the boy into the freezer on the orders of the two senior doctors.

Two others, neonatologists Ruslan Nurmakhanbetov and Dariga Dzhumabayeva were also sentenced over failure to report a crime.

They were handed three and a half years of ‘non-custodial freedom restriction’, The Mirror reported.

The horrific crime reportedly only came to light after detectives bugged head physician Nysabaev’s phone over a separate bribery investigation.

Regional health chief Manshuk Aimurzieva resigned following the baby’s death in 2019. Speaking at the time she said she could not comment on the crime, then still under investigation, but added that: ‘Such a charge against doctors terrifies me.’

Aimurzieva was fined £8,750 for negligence in relation to a separate incident.

Kazakhstan’s deputy health minister has apologised to the family of the child. 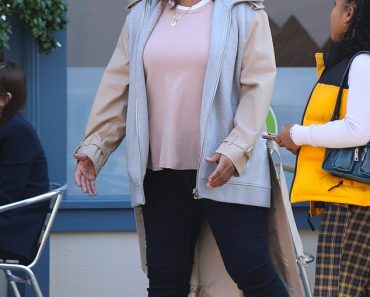 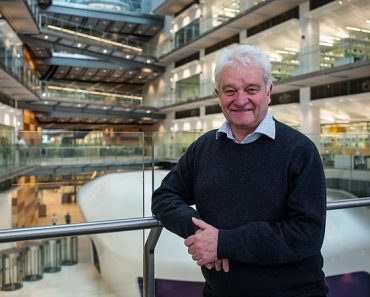 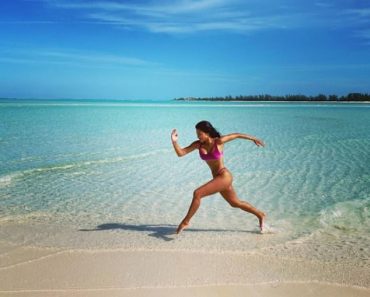 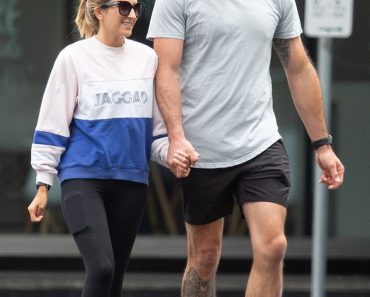