Tokyo Olympics ‘are CANCELLED’: Japanese government ‘has privately concluded the Games cannot go ahead this summer’ after they were postponed from last year

Japan‘s government has privately concluded the Tokyo Olympics will have to be cancelled because of the coronavirus, The Times reported on Friday, citing an unnamed senior member of the ruling coalition.

The government’s focus is now on securing the games for Tokyo in the next available year, 2032, the newspaper said. 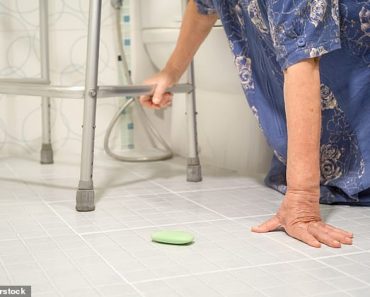 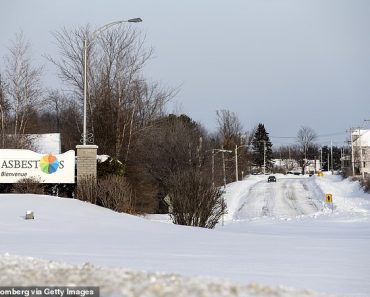 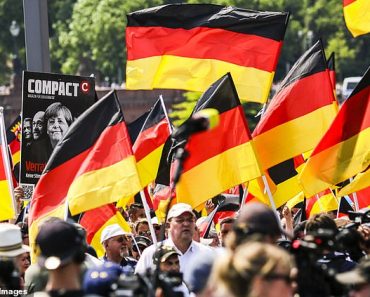 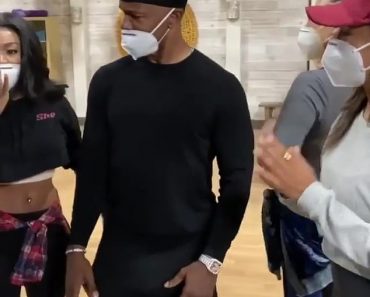 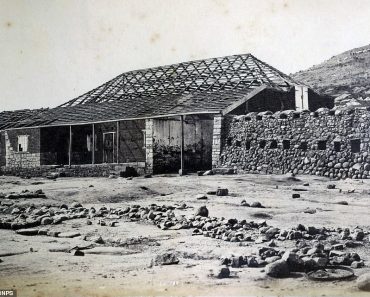