Abbey Clancy cut a casually chic figure as she stepped out to buy flowers in London on Sunday.

The model, 34, was seen driving across London to two separate florists before returning home with a couple bunches of foliage in hand.

Essential items? Abbey Clancy cut a casually chic figure as she stepped out to buy flowers in London on Sunday

Abbey was seen heading into two florists in Fulham, south west London, one of which she is pictured leaving without wearing a mask.

Florists are not considered essential businesses and have been ordered to close up shop during the third national lockdown.

They are able to offer click and collect or delivery services, however this is contradicted by lockdown legislation making it illegal to leave your house without a reasonable excuse such as shopping ‘for basic necessities’.

Abbey has previously faced a backlash for her family’s getaway to Dubai during the pandemic, deleting a series of snaps from her festive trip in December after receiving criticism from her followers.

Some fans said they were ‘disappointed’ by Abbey after she posted a collection of photos with her husband Peter Crouch, their four children and friends while much of the UK was in Tier 4 lockdown. 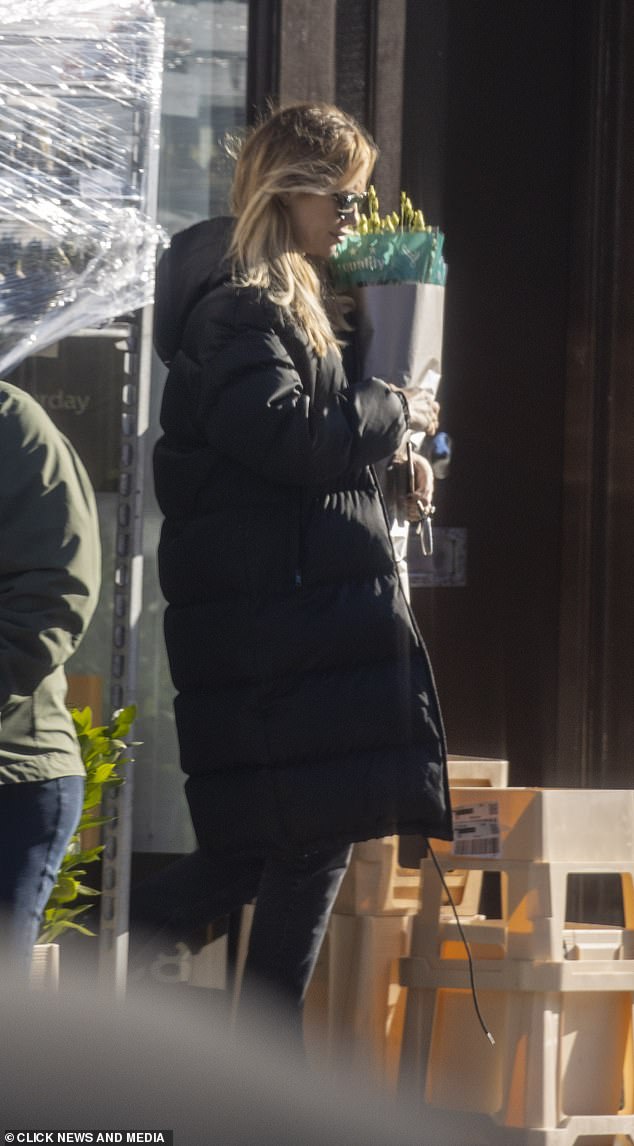 Mood booster! The model left one florists holding a bouquet of budding flowers yet to bloom 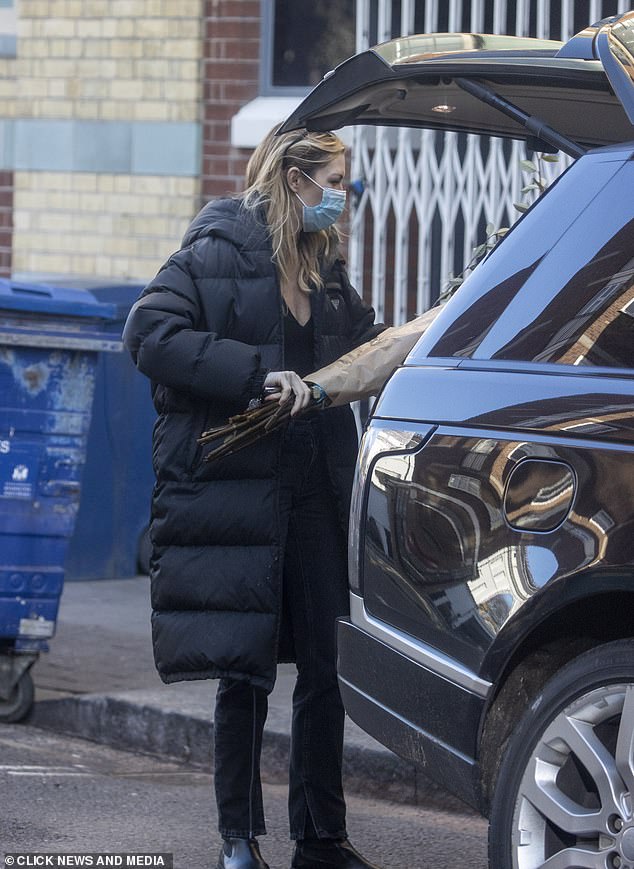 Home decor? The model is seen placing the large array of foliage into the boot of her car 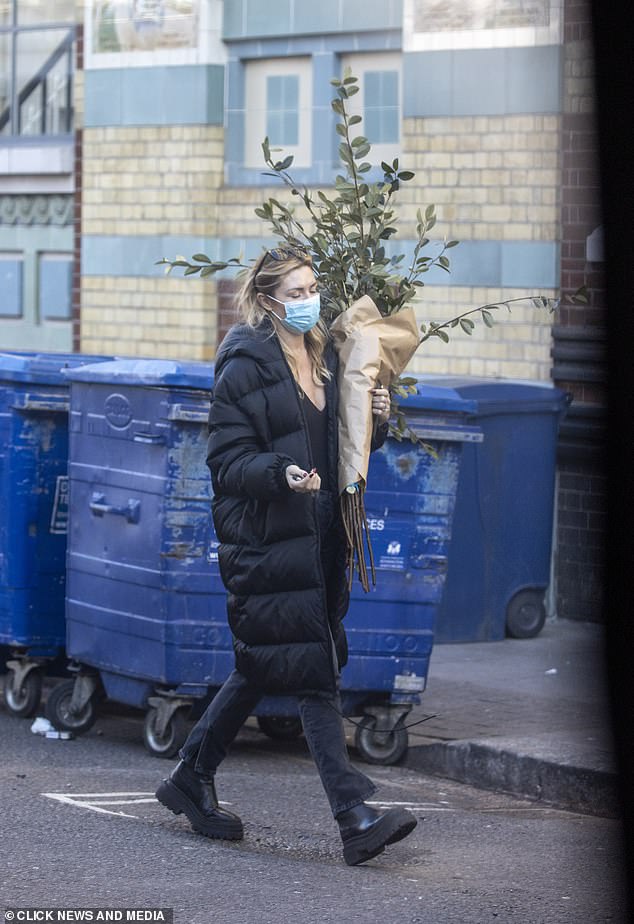 Lockdown look: Abbey kept it low key in an all black outfit as she made the trip to Fulham

Abbey gushed over how ‘lucky’ she was to have had a ‘wonderful Christmas’ as she shared glimpses of the family’s trip and revealed they stayed at a five-star hotel, Le Royal Meridien Beach Resort and Spa, during their Dubai holiday.

MailOnline understands the family flew to the UAE on December 14, before Tier 4 travel rules came into force, and returned to the UK on December 26.

Other celebs who have been found to have interpreted the Coronavirus restrictions liberally include Rita Ora who was caught rule-flouting in November.

The singer flew privately to Egypt without quarantining afterwards before throwing an illegal bash for her 30th birthday when gatherings were banned. 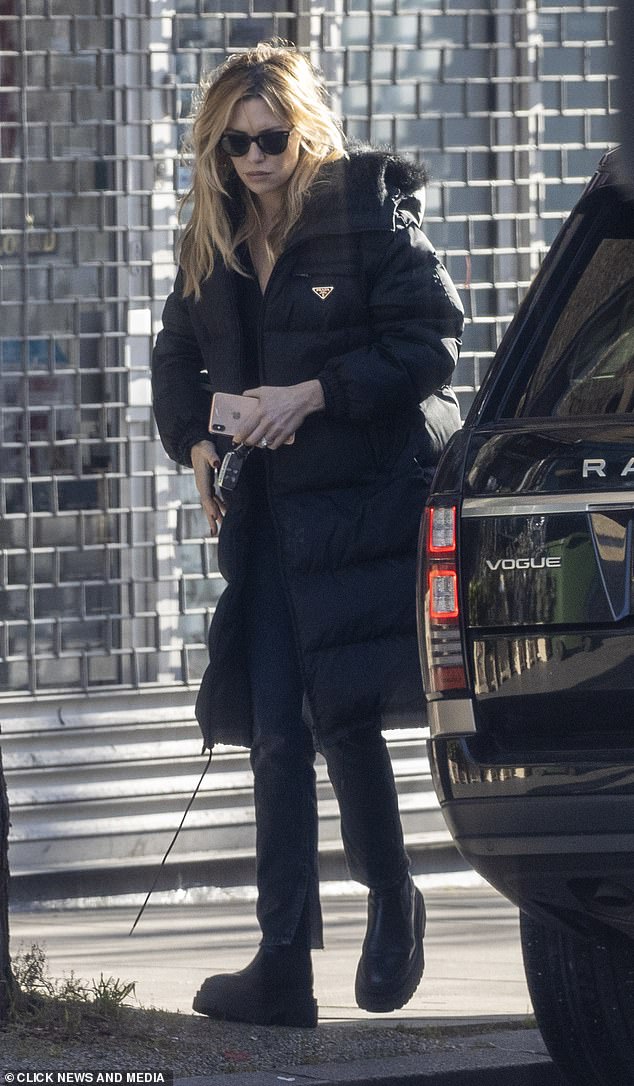 Click and collect? Florists are not considered essential businesses and have been ordered to close during the third national lockdown, they can however offer click and collect services

Trip to the florist: Abbey was seen wearing a mask as she left the first florists placing a large bouquet of leafy foliage in her boot 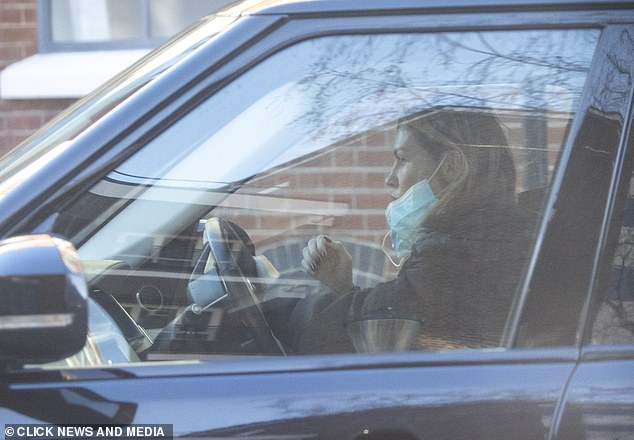 The Mail On Sunday revealed that prior to her birthday the singer flew by private jet to Cairo on November 21 to perform at the five-star W Hotel.

She returned the next day and under Government quarantine rules should have self-isolated for 14 days.

Instead of this, she threw a birthday party on November 28 at the exclusive Casa Cruz restaurant in Notting Hill, West London. 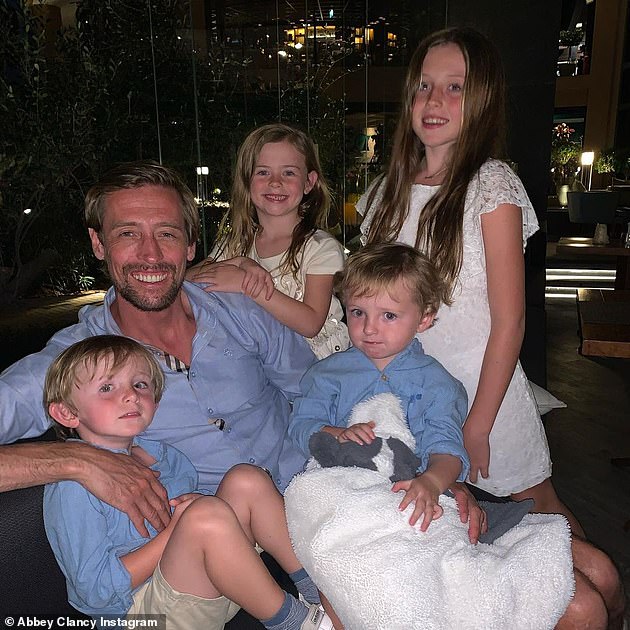 Holiday: Abbey Clancy has deleted a series of  lavish snaps from her festive family getaway to Dubai, after receiving backlash from ‘disappointed’ fans 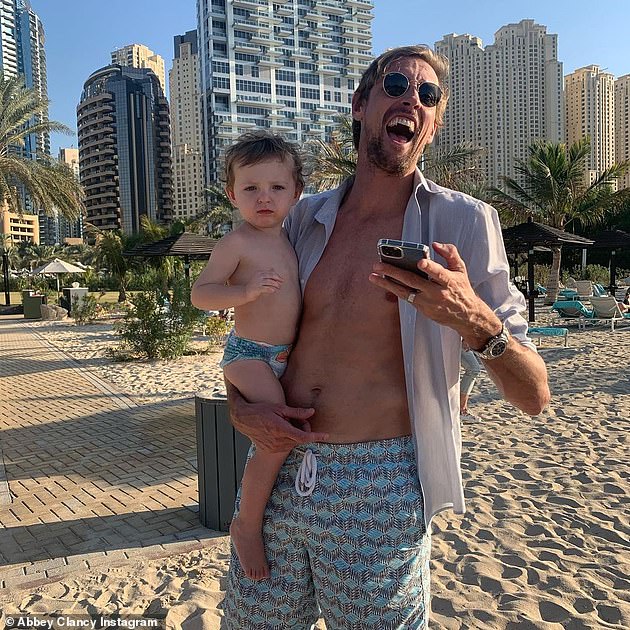 Lavish: Abbey revealed that the family had stayed at the five-star hotel, Le Royal Meridien Beach Resort and Spa, during their Dubai getaway

‘Feel so lucky’: Taking to Instagram, the model, 34, ‘disappointed’ some of her fans as she posted a collection of photos with her husband Peter Crouch, their four children and friends

For this she apologised with the following statement: ‘Hello all, I attended a small gathering with some friends to celebrate my 30th birthday.

‘It was a spur of the moment decision made with the misguided view that we were coming out of lockdown and this would be OK… I’m deeply sorry for breaking the rules and in turn understand that this puts people at risk.

‘This was a serious and inexcusable error of judgement. Given the restrictions, I realise how irresponsible these actions were and I take full responsibility.’ 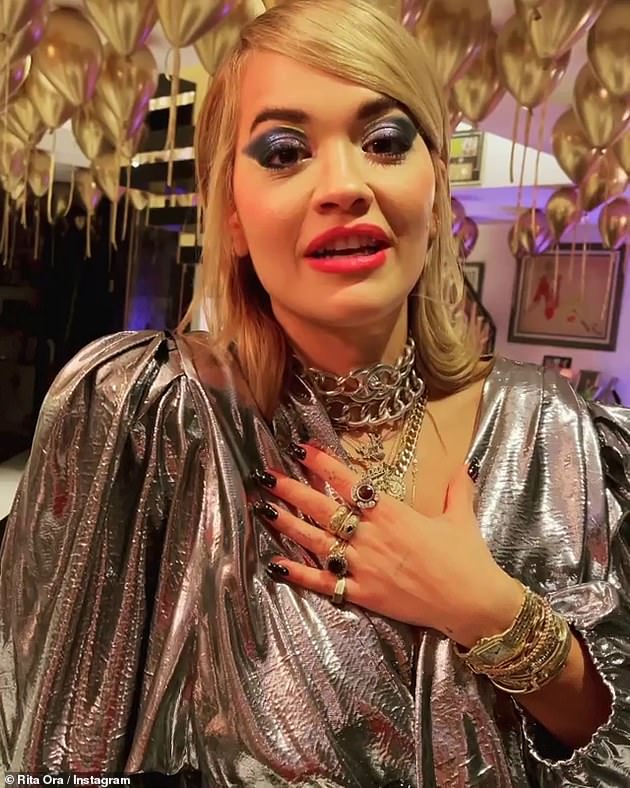 Caught red handed: Attention turned to Rita Ora’s rule-flouting in November, when she was caught flying privately to Egypt and not quarantining afterwards, and throwing an illegal bash for her 30th birthday when gatherings were banned [pictured on her birthday]

Meanwhile Madonna has reportedly visited five countries in just three weeks clocking up a massive 11,707 air miles – it is understood that these trips would have been in technical compliance with US law at the time.

The Queen of Pop is said to have flown from Los Angeles to London then to Malawi and Kenya in east Africa as part of a lavish winter trip.

The singer, 62, has been accompanied on the getaway by her boyfriend, American backing dancer Ahlamalik Williams, 26.

She was also joined for much of the trip by five of her children. 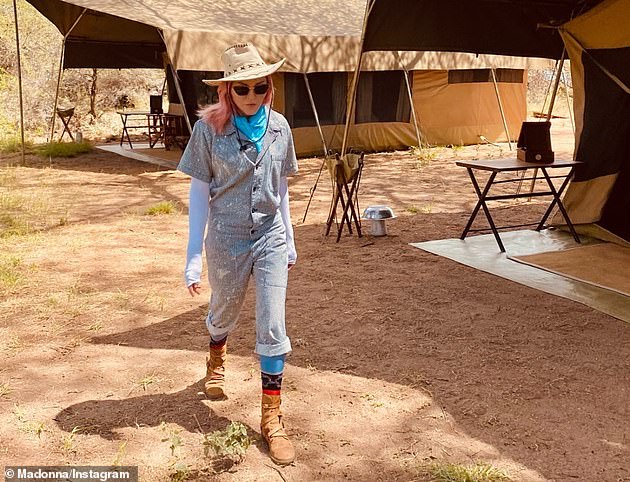 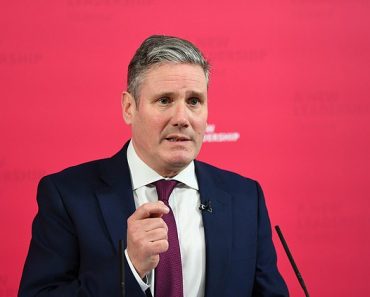 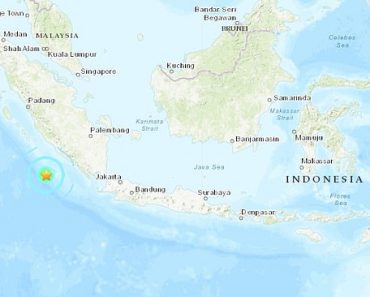 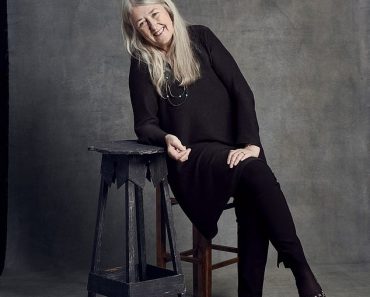 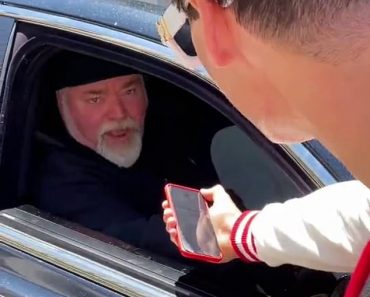 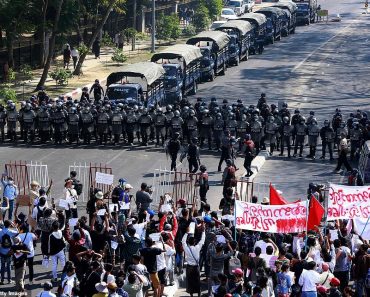