A drug used to treat gout could slash the risk of Covid-19 patients requiring hospital treatment, a new study has found.

Taking a daily dose of the anti-inflammatory treatment colchicine reduced the risk of coronavirus patients with underlying health conditions being admitted to hospital by 25 percent, the study of 4,000 subjects suggested.

The Canadian scientists behind the research said the results were ‘clinically persuasive and should change clinical practice,’ The Times reported.

While other experts called the study’s findings encouraging, they said more details were needed to be published.

Martin Landray, a professor of medicine and epidemiology at the University of Oxford, said the research was ‘really, really exciting’.

‘My first response was: this looks really interesting — if it’s real and clinically meaningful,’ Landray, who was not involved in the research, said.

A drug used to treat gout could slash the risk of Covid-19 patients requiring hospital treatment, a new study has found [Stock photo]

Colchicine, which costs only 30p, is also among the drugs being tested as part of the RECOVERY trial, run by the University of Oxford.

RECOVERY is the world’s largest clinical trial of treatments for patients hospitalised with Covid-19.

No drugs are currently able to cure Covid-19, although the trial did discover the steroid dexamethasone can reduce the risk of death among the most seriously ill.

RECOVERY was also the study that found that hydroxychloroquine – an anti-malarial drug touted by Donald Trump – was ineffective at fighting the coronavirus.

Dr Jean-Claude Tardif, professor of medicine at the University of Montréal, who led the separate Canadian colchicine study, said that the findings met the standard for statistical robustness and had been submitted to a journal.

He added that he was prepared to release more data if the journal’s editor allowed, The Times reported.

The Canadian study also suggested that colchicine cut the risk of death by 44 percent and the risk of patients requiring mechanical ventilation by half. These findings, however, did not meet the levels required to be statistically significant because too few patients ‘had reached these endpoints,’ The Times reported Tardif as saying.

Colchicine can have side effects, including diarrhoea, and the trial found that more patients who got the placebo reported side-effects than those who had received the drug.

‘Our research shows the efficacy of colchicine treatment in preventing the ‘cytokine storm’ phenomenon and reducing the complications associated with Covid-19,’ Dr Tardif said.

He added that the drug had the potential to ‘prevent Covid-19 complications for millions of patients’.

WHAT IS THE RECOVERY TRIAL?

More than 12,000 coronavirus patients in the UK have already volunteered to take part in a drug trial run by the University of Oxford to find treatments for Covid-19.

The programme is called the RECOVERY Trial (The Randomised Evaluation of COV-id19 thERapY) and is the one of the world’s biggest randomised trials, meaning it compares experimental therapy to normal ‘standard of care’.

The trial got the support of Chief Medical Officer Professor Chris Whitty and doctors around the country when it launched.

Volunteers have since joined the trial from more than 160 NHS trusts around the country and scientists are hopeful more people will continue to sign up if they become seriously ill with Covid-19.

It also  ruled there was ‘no clinical benefit’ to anti-malaria drug hydroxychloroquine or the HIV treatment combination of lopinavir-ritonavir.

RECOVERY announced in June that dexamethasone had been successful in the trial and that it could cut the risk of dying by a third for seriously ill patients.

A total of 2,104 patients were randomised to receive 6mg of dexamethasone once a day, either by mouth or by intravenous injection for 10 days.

Their outcomes were compared with 4,321 patients given standard care alone, which involves painkillers and, in some cases, antibiotics.

For patients on ventilators, the drug cut the risk of death from 40 per cent to 28 per cent (30 per cent reduction). In patients who required oxygen, the risk was reduced from a quarter to a fifth.

Other scientists have theorised that colchicine may be able to help coronavirus patients by limiting immune system overreaction, which contributes to serious cases.

‘Colchicine is an attractive drug to evaluate in the RECOVERY trial as it is very well understood, inexpensive and widely available,’ said Oxford University Professor Peter Horby, who is co-chief investigator for RECOVERY trial, said when the drug was added to its list for research in November.

‘Inflammation [caused by an overactive immune system] is a key component of severe COVID-19, and can lead to lung damage, the need for mechanical ventilation, and death.

‘Colchicine has a wide range of anti-inflammatory effects and has been used for centuries to treat gout and, more recently, other inflammatory conditions.’

Professor Landray, RECOVERY’s other co-chief investigator, said that his trial was some four to six weeks away from being able to say whether colchicine had benefited patients involved.

In the RECOVERY trial, around 2,500 patients hospitalised with Covid-19 in the UK are being given the drug and compared to 2,500 patients who do not receive the treatment.

An initial dose of 1,000 micrograms is followed up with 500 micrograms every 12 hours for ten days. The researchers are primarily focused on seeing if the gout treatment reduces the chance of death after 28 days.

If more data from Canada or the RECOVERY trial confirms colchicine’s efficacy, it could be an important step in helping to treat coronavirus patients.

Last week, a treatment from US drugs company Eli Lilly was found to be 80 percent effective in stopping infections among care home residents.

However the Eli Lilly drug is expensive and needs to be administered intravenously, making it more difficult to distribute than the inexpensive colchicine, which comes in pill form.

The RECOVERY trial is ongoing at around 176 hospitals in the UK, where the recovery of patients is compared to those who do not receive the drugs.

Another treatment in the trial is tocilizumab. A recent study found patients given the drug were 87 per cent more likely to see their symptoms improve within 28 days than patients not given the drug.

Tocilizumab, manufactured by the Swiss drug giant Roche, is an anti-inflammatory drug typically given to people with rheumatoid arthritis.

It works in coronavirus patients by stopping the potentially fatal ‘cytokine storm’ — an overreaction of the immune system causing inflammation.

It is hoped colchicine will work in the same way, and therefore allow people to recover from severe bouts of disease.

Other RECOVERY targets are aspirin and convalescent plasma, which is donated from recovered patients

Results published in June revealed Dexamethasone, a cheap steroid that has been around for decades, could reduce the number of patients needing ventilators by 35 per cent.

The findings were hailed at the time by Prime Minister Boris Johnson as being ‘the biggest breakthrough yet’ in the fight against the pandemic. 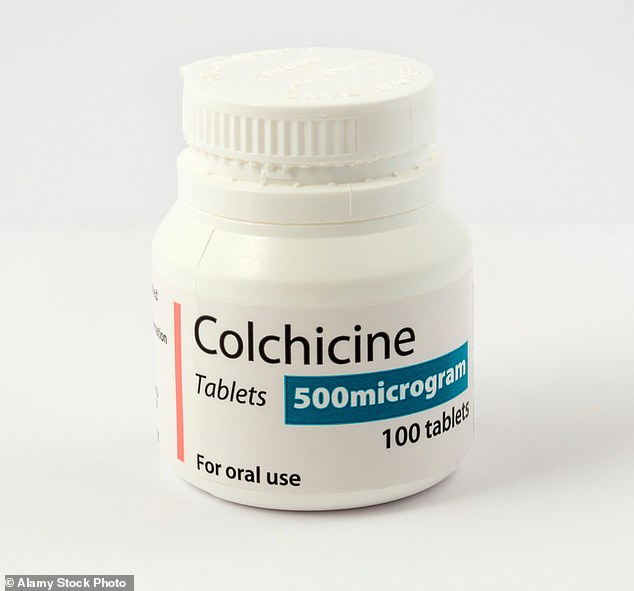 Colchicine, which costs only 30p, is also among the drugs being tested as part of the RECOVERY trial, run by the University of Oxford [Stock photo]

The Oxford academics also are investigating the effectiveness of a therapy called REGN-COV2 made by the American biotechnology company Regeneron.

This is the first tailor-made Covid-19 therapy to enter a major trial and was what was used to treat Donald Trump.

REGN-COV2 is made using antibodies – disease-fighting substances produced naturally by the immune system – found in genetically-engineered mice and in actual Covid-19 patients who have recovered from the disease.

Scientists hope the therapy will give people the same ability to fend off the disease as survivors.

RECOVERY has also been integral in helping understand which drugs are not able to fight Covid-19.

For example, as well as hydroxychloroquine, it ruled out the HIV drug combination lopinavir-ritonavir as a potential treatment. 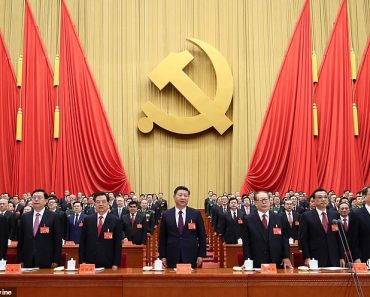 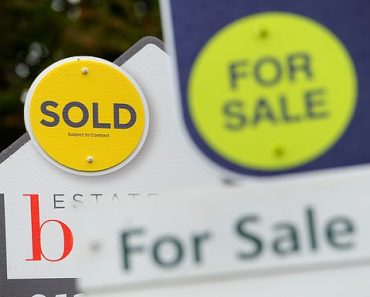 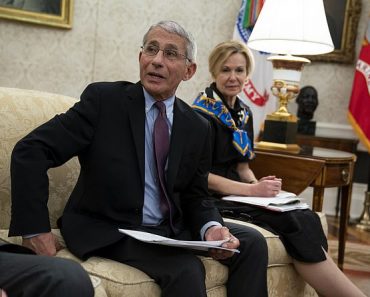 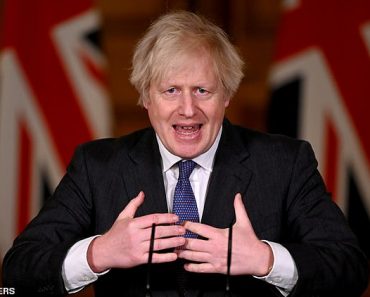