She never fails to turn up the heat.

And Teyana Taylor was sure to command attention as she flaunted her taut midriff in a plunging black bra and leather trousers for her latest sizzling photoshoot.

The singer, 30, proved to be her own best advertisement as she rocked the sexy look from her upcoming range with PrettyLittleThing which drops on Monday.

Wow! Teyana Taylor was sure to command attention as she flaunted her taut midriff in a plunging leather black bra and matching trousers for her latest sizzling photoshoot

Teyana exuded confidence as she rocked the black ensemble, letting her shirt fall of her toned shoulders as she worked all her angles for the camera.

The mother-of-two accessorised her sultry look with a complementary bucket hat and silver necklace as well as a slick of rouge lipstick.

She later slipped into a skin-tight brown jumpsuit from the collection which highlighted her sensational curves.

Teyana was also joined by a group of her stylish pals for the shoot, with the women all rocking the same brown ensemble while posing up a storm on a pink sofa. 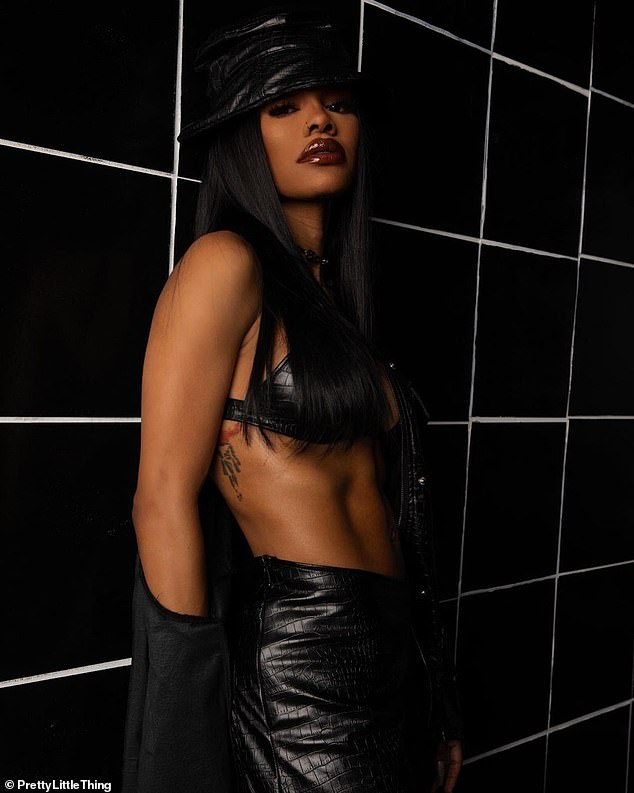 Work it: The singer, 30, looked sensational as she worked all her angles in the edgy ensemble from her own collection with PrettyLittleThing

Monday’s launch is Teyana’s first drop since being named as PrettyLittleThing Creative Director.

Ahead of the release, Teyana told WWD that she’ll be ‘100 per cent hands on and hands in’ over the collection, which she described as both ‘girly girl’ and ‘tomboy.

It comes after Teyana brought out her inner biker babe for a ‘dirty’ 30 birthday party in Miami, Florida, in December.

Teyana played the part in a black leather ensemble for a soiree hosted by Pretty Little Thing at the impressive 1111 Lincoln Road venue overlooking the beach. 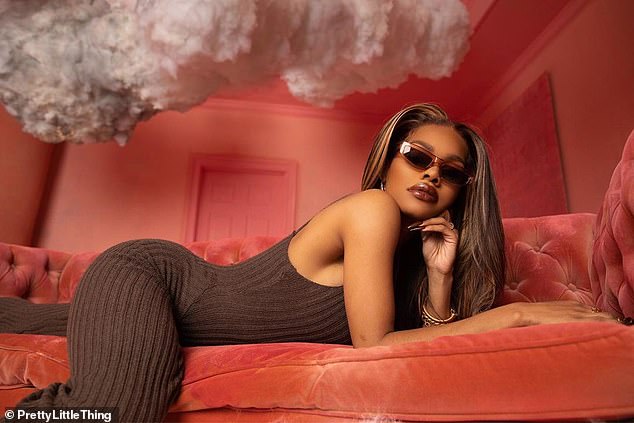 Poser: Teyana exuded confidence as she rocked a brown jumpsuit in another look from the drop 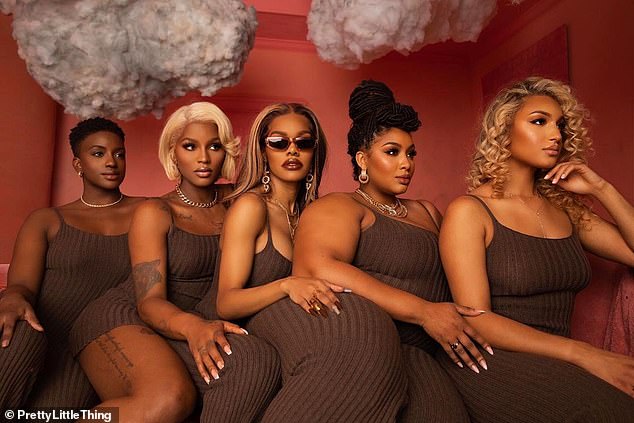 All together: Four of the star’s pals joined her for some snaps, all donning the stylish ensemble 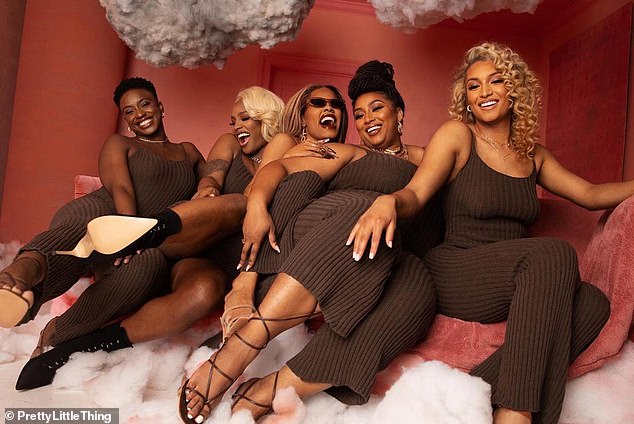 Pals: The beauties all appeared to be in good spirits as they joked around on the shoot

Despite a surge in coronavirus cases in the state, Teyana and her mostly mask-less pals enjoyed a fun-filled night out.

She looked comfortable in a pair of chunky boots, and accessorized with a host of chains around her waist and neck.

Among those on the guest list were Sean Diddy Combs, Janice Combs, Trina and Lil Wayne.

Teyana gave birth in October to her second child, a daughter named Rue Rose. The star and her husband, Iman Shumpert, also have a four-year-old named Iman Tayla Shumpert Jr. 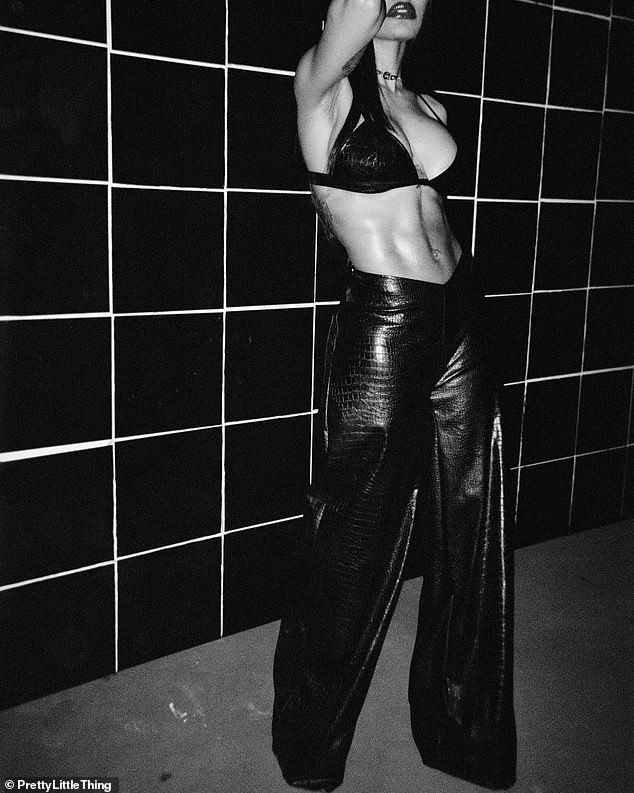 Fashion: This will be Teyana’s first collection since being revealed as PrettyLittleThing’s creative director

Ahead of the party, Teyana took to her Instagram Stories to explain how she felt shunned by her label G.O.O.D Music/Def Jam, following her career change.

The model, who released The Album in June, also claimed she’s gotten ‘literally no push’ promotionally from the record company, yet they refuse to cancel their contractual association.

The New York native originally declared she was ‘retiring this chapter of my story’ after ‘feeling super under appreciated as a artist, receiving little to no real push from the machine, constantly getting the shorter end of the stick and being overlooked.’ 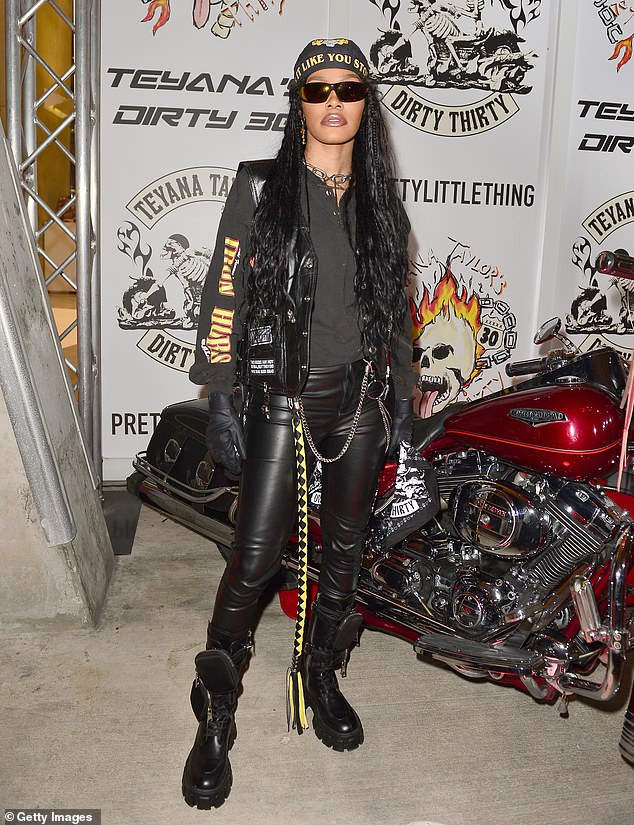 Celebrations: It comes after the mother-of-two brought out her inner biker babe for a ‘dirty’ 30 birthday party in Miami, Florida, back in December 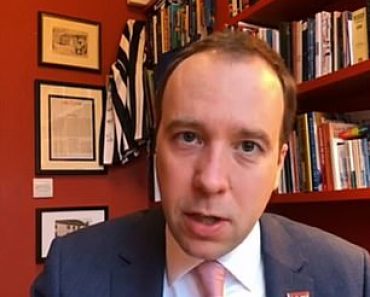 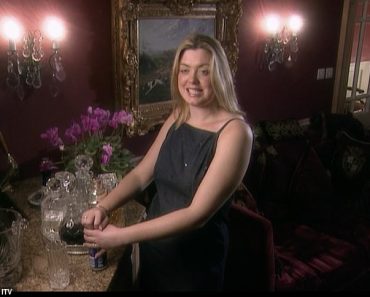 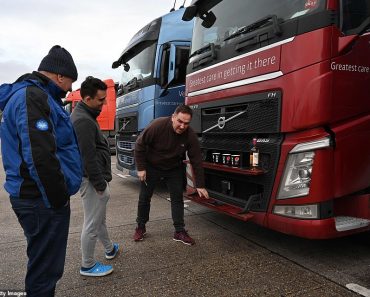 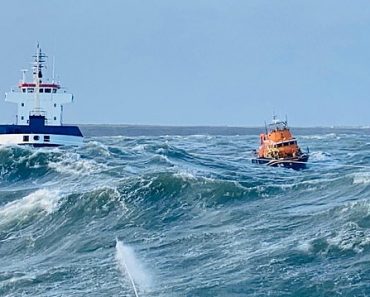