1963: Arecibo Ionospheric Observatory Commissioned for service on November 1 for $9.7 million.

1965: One of its first accomplishments was establishing the rotation rate of Mercury, which turned out to be 59 days rather than the previously estimated 88 days.

1968: Sporadic radio pulses from the direction of the Crab Nebula supernova remnant found at Green Bank were shown by Arecibo to come from a 33-ms period pulsar situated at the center of the nebula.

1974: The first pulsar in a binary system was discovered, leading to important confirmation of Einstein’s theory of general relativity and a Nobel Prize 1993 for astronomers Russell Hulse and Joseph Taylor.

1974: On 16 November, the ‘Arecibo message’ was broadcast into space toward the globular star cluster M13 25,000 light years away.

The message’s main purpose was to demonstrate the capabilities of newly installed equipment in the upgraded radio telescope and was an attempt to contact extraterrestrial intelligence.

1979: A large, anomalous travelling ionospheric disturbance (that is, an upper atmosphere wave) moving southeast to northwest was detected in the early morning hours – something researchers had never before witnessed. Data helped define the probable cause as an air nuclear blast over the Indian Ocean.

1981: First radar maps of the geologic surface of Venus are produced.

1989: The first measurement of hydrogen escape flux from Earth is presented, based on velocity distribution measurements of the hydrogen airglow emission in the upper atmosphere.

Early 90s: The first planets outside the solar system were discovered around Pulsar B1257+12, a rapidly rotating pulsar with three Earth-like planets in orbit.

1996: A layer of helium ions is shown to be a common, but previously unrecognised feature in the low-latitude ionosphere near 600 km.

1998: Arecibo Observatory ‘found’ the Solar and Heliospheric Observatory (SOHO) spacecraft on July 28, after it lost communications with European Space Agency and NASA,. by bouncing a radar signal off the satellite. SOHO’s mission was resumed and continues to produce data today.

September 2000: Discovery that 2000 DP107 was the first near-Earth asteroid identified by radar as a binary system. The primary is roughly spherical with a diameter of a half mile and the smaller secondary, which orbits it in 1.8 days, is about 1000 feet.

2003: Evidence for hydrocarbon lakes on the Saturn satellite Titan is established using the Observatory planetary radar.

April 2004: Installation of the Arecibo L-band Feed Array, enabling a wide variety of astronomical surveys including discovering pulsars, mapping the gas in our Galaxy, and searches for other galaxies.

October 2006: Radar images of the south pole of the moon reveal no evidence for thick deposits of ice.

November 2006: Radar images of binary asteroid (66391) 1999 KW4 in May 2001 and again in June 2002 reveal exotic physical and dynamical properties which may be common among near-Earth binaries.

March 2007: Radar images of Mercury reveal features to be studied further by the Messenger spacecraft over the next several years.

2007: The near-Earth asteroid 2005 PH5 was observed to be increasing in spin rate, due to non-uniform absorption and emission of solar radiation.

2007: Previously undetected radio lines of the molecule hydrogen cyanide (HCN), and the presence of the molecule methanimine (CH2NH), were recently discovered in the distant ‘starburst galaxy’ Arp 220.

February 2008: Discovery of the first triple asteroid system among the near-Earth asteroids. The asteroid, 2001 SN263, is about 1.5 miles in diameter, with two moons orbiting it.

2008–2012: Observations discover a radio outburst in the nearby galaxy NGC 660, ten times brighter than a radio supernova.

November 2011: Radar imaging of near-Earth asteroid 2005 YU55, which made a very close flyby. This dark, spheroidal asteroid was found to be about 1,148 feet in diameter.

2012: An ion-neutral chemistry model is developed to successfully describe thin layers of neutral metal atoms at above 62 miles altitudes. 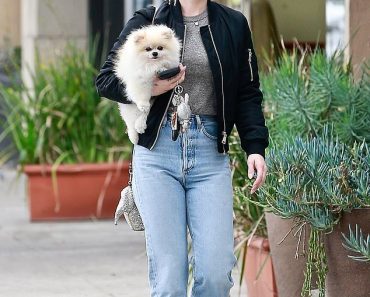 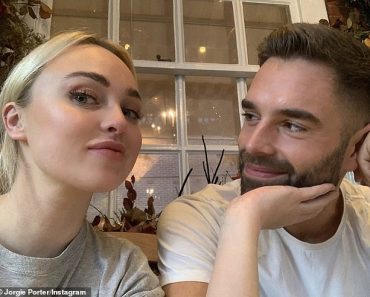 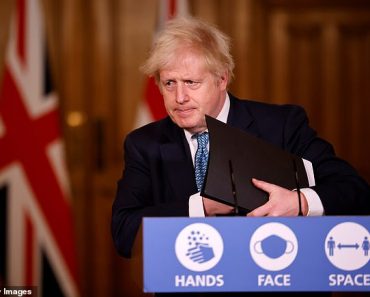