A murder investigation is under way after a teenage boy was stabbed to death in north London.

Police officers, along with the London Ambulance Service, were called to the scene on Holland Walk, Islington, at around 5.30pm today to reports of a stabbing.

Despite the efforts of the emergency services, the young boy was pronounced dead at the scene a short while later.

His next of kin has been informed and is being supported by specialist officers.

One male has been arrested on suspicion of affray, the Metropolitan Police said.

The police have now enforced a Section 60 Order, granting officers additional stop and search powers for the entire borough of Islington, until 7am tomorrow.

A murder investigation is under way after a teenage boy was stabbed to death in Islington today. (Stock image

Tonight officers remained at the scene as detectives carried out their investigations.

The force said that there will also be an increased police presence in the area in the days while officers conduct their enquiries.

In a statement the force said: ‘The public can expect to see an increased police presence in the area in the coming hours and days while officers conduct enquiries.

‘Any information about the incident could be vital to finding out what happened and bringing those responsible to justice.’

Alternatively, information can be provided to Crimestoppers, anonymously, by calling 0800 555 111. 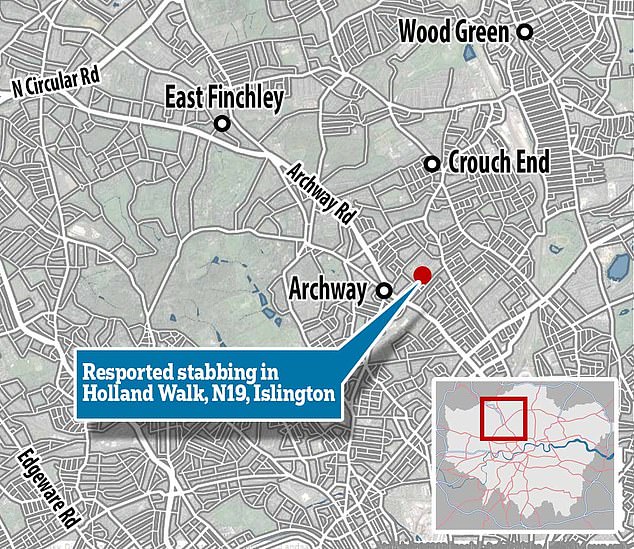 Officers were called to reports on a stabbing on Holland Walk, Islington, at around 5.30pm today 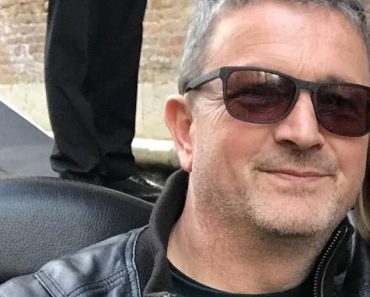 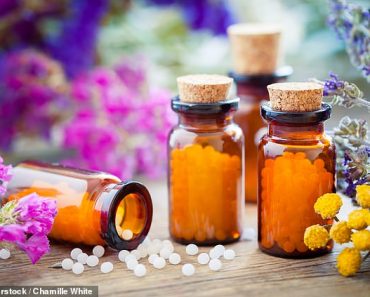 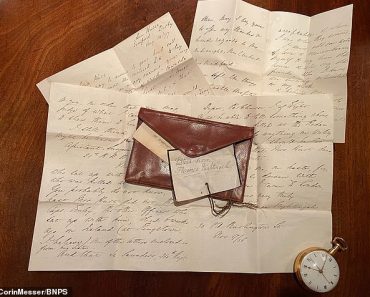