Home
News
Christa B. Allen will ‘absolutely’ be invited to a virtual Revenge reunion after being left out
Prev Article Next Article

She revealed on Monday that she had been excluded from an upcoming virtual reunion with the stars of the ABC drama Revenge.

But now Christa B. Allen seems to have an invitation to the February 6 reunion — if she stills wants — after Winklepicker Entertainment founder Mark Wright expanded how many cast members could be included.

The reunion coordinator claimed to E! News on Tuesday that Allen was originally missing from the event because technical logistics would only allow four actors to be involved at once, but now she was ‘absolutely’ invited.

New offer: After Revenge star Christa B. Allen, 29, said she wasn’t invited to a February 6 cast reunion on Monday, Winklepicker Entertainment founder Mark Wright told E! News that she and others would be getting invitations; seen in 2019 in Long Beach

‘In the beginning, we could only accommodate four of the cast members because of tech limitations,’ Wright said.

‘Within the last few weeks, we ended up joining with a new platform, so we’re going to be able to expand the event. Now, we’re looking to include the other cast members, if they’re available. I’m inviting them all this week.’

It’s unclear why a program that so significantly limits how many people are involved would be chosen, or why the choice was allegedly made to change it so close to the February 6 air date.

Allen made it clear she was unhappy about the original limited lineup in an Instagram post from January 25 that included a photo of her with her costars Emily VanCamp (who was invited) and Ashley Madekwe (who was not). 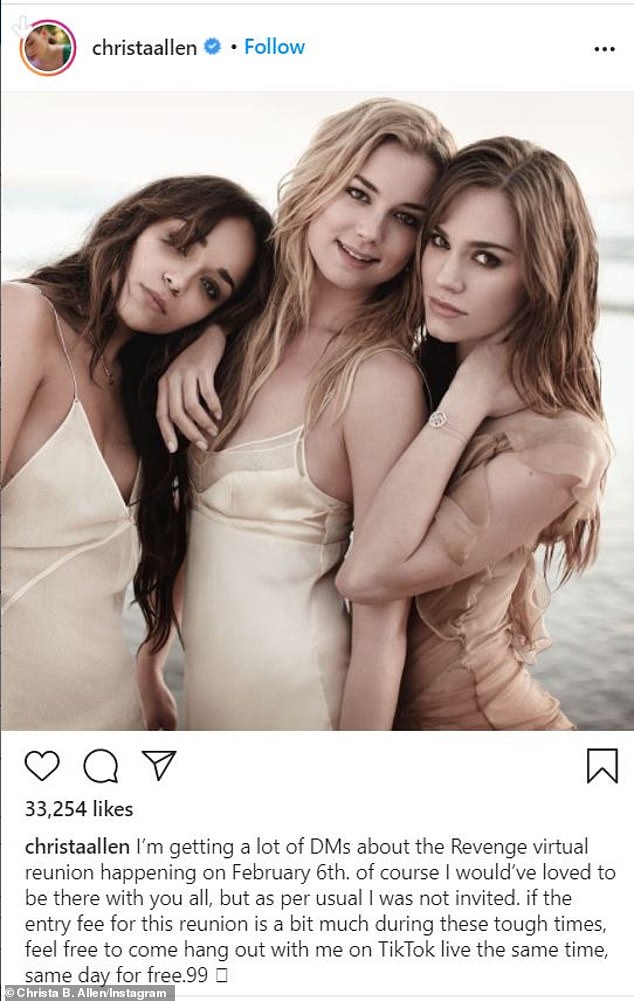 Bigger bill: ‘In the beginning, we could only accommodate four of the cast members because of tech limitations,’ Wright said, but a new platform allowed him to invite more actors

‘I’m getting a lot of DMs about the Revenge virtual reunion happening on February 6th, of course I would’ve loved to be there with you all, but as per usual I was not invited,’ she wrote.

In addition to VanCamp, Josh Bowman, Nick Wechsler and Barry Sloane rounded out the initial participants for the event that’s being hosted by the company Tixr.

While most responses offered some form of support for 29-year-old actress, there were some who were critical with posts like, ‘Maybe that attitude is the reason why you weren’t invited,’ for which Allen wrote back, ‘if standing up to bullying is wrong, I don’t want to be right.’ 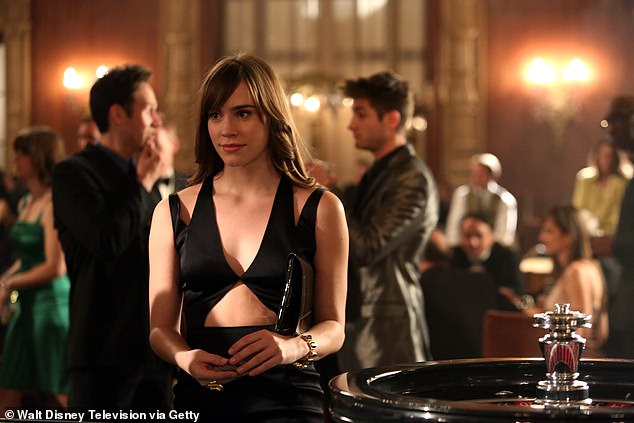 Shut out! Allen said she would’ve loved to participate in the Revenge reunion but wasn’t invited in an Instagram post featuring costars Emily VanCamp (who was invited) and Ashley Madekwe (who was not); still from Revenge

Wright clarified that none of the other actors had been involved in scheduling the reunion or limiting who would be invited.

‘I just want to make it right with her, let her know that she was on my list to reach out to invite,’ he continued. ‘She just beat me to the punch because the marketing team started posting stuff to get the ball rolling, and we planned to continue to add people as we go.’

The reunion is free for fans but there are a number of opportunities for people to have more access to the four stars, for a price.

For example, people can book one-on-one hangout sessions with Bowman, Wechsler or Sloane for $80 for two-and-a-half minutes, or they can play video games with Josh or Barry for $200.

Other options include VanCamp’s offer of personalized videos for $150; while all four stars are all selling autographs starting at $70. 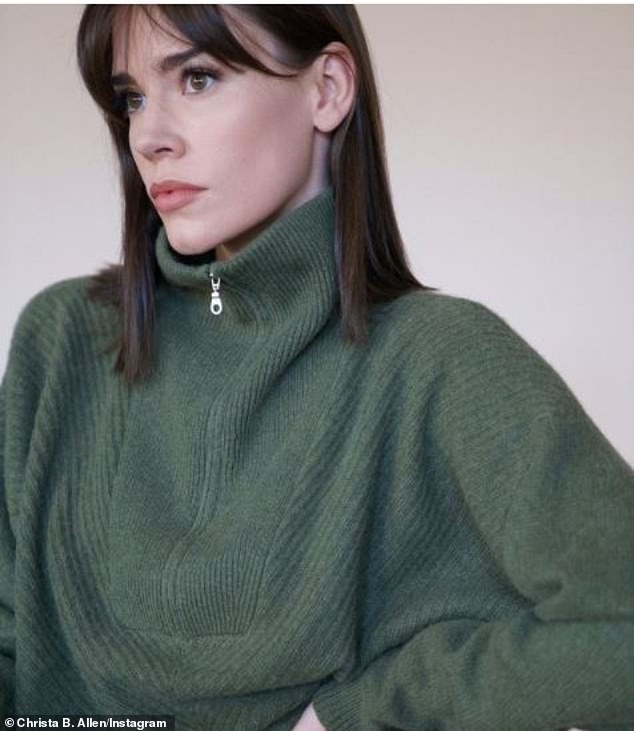 Left out: Wright clarified that none of the other actors had been involved in scheduling the reunion or limiting who would be invited after she said she was fighting back against ‘bullying’ 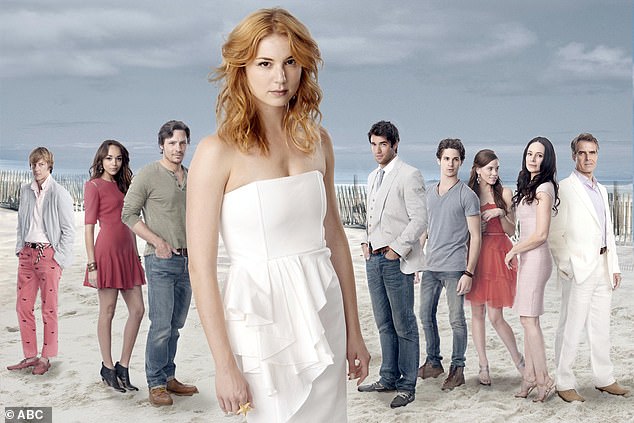 Since she wasn’t invited to partake in the Revenge reunion, Allen wrote that she would instead host a party of her own on the same day.

‘If the entry fee for this reunion is a bit much during these tough times, feel free to come hang out with me on TikTok live the same time, same day for free,’ she continued in her Instagram post.

Madeleine Stowe, who played Allen’s mom on the show, chimed in and wrote, ‘You’re such a smart woman. I’ll have to get a Tik Tok just to watch you live.’

Madekwe, who was featured in the photo posted by Allen, commented, ‘I love this image of us. Feels like yesterday that we were shooting this.’ 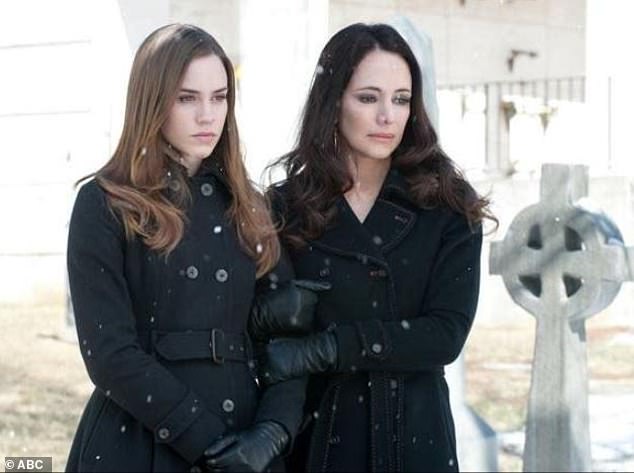 Show of support: Madeleine Stowe, who played Allen’s mom on the show, chimed in and wrote, ‘You’re such a smart woman. I’ll have to get a Tik Tok just to watch you live’ 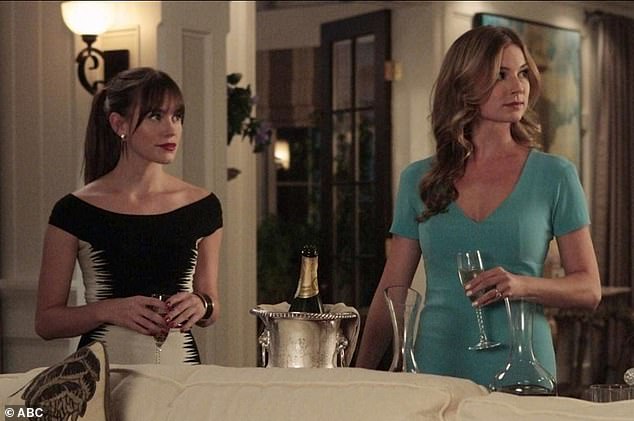 Taking revenge: Allen will instead host a party on TikTok live that same day of February 6, though it’s unclear if she’ll change her mind once she’s invited; pictured with VanCamp (R) on Revenge

There was no shortage of fans and followers who expressed their surprise over Allen not being included in the reunion.

‘Wow!! Your character was an important part of the show… how rude!’ one fan commented on her Instagram page.

Someone else shared a similar sentiment: ‘I love Charlotte, she was an important part of the show how they can be so rude with you? OMG.’ 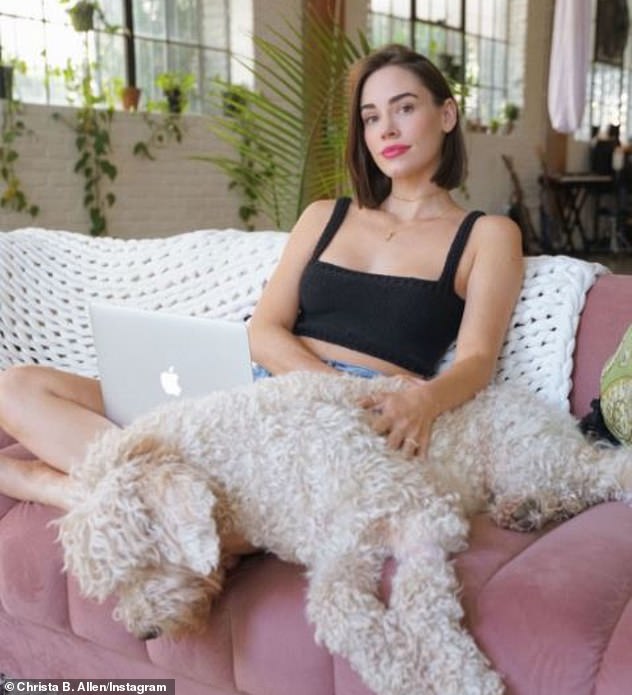 Supportive: Most people were surprised to learn that Allen was left out of the Revenge reunion, according to the comments on her Instagram post: she is pictured in July 2020 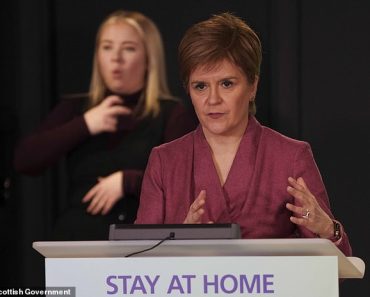 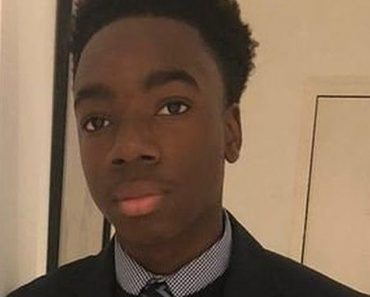 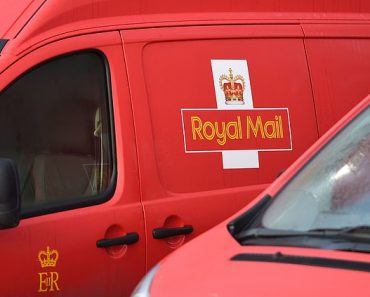 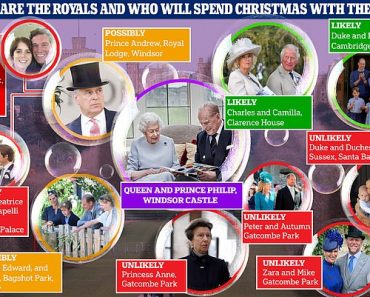