A teacher’s secret blog that compared female pupils to prostitutes caused ‘extreme hurt’ at the school, according to the headmaster who was himself given the unflattering nickname Grima Wormtongue.

One rambling post on his The Provoked Pedagogue blog said girls at the school prom ‘look like Eastern European prostitutes and trans-human Kardashian clones’.

A disciplinary hearing in Cardiff heard that Mr Price passed judgement on everyone from the headmaster to the cleaner, who he said lived a ‘mundane existence’.

The design and technology teacher penned 24 blog posts between January 2016 and March 2018 until a colleague stumbled across the online diary and alerted headmaster Dr Paul Evans.

Dr Evans realised that one of the articles, titled Liars, Backstabbers and Empire Builders, referred directly to a meeting he had had with Mr Price, who was swiftly suspended pending investigation. 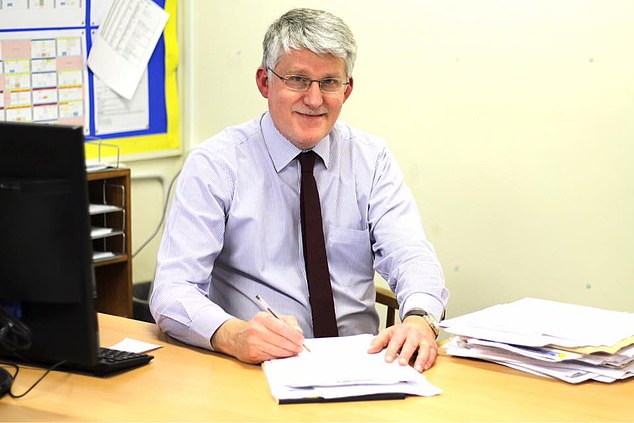 Headmaster Dr Paul Evans (pictured) realised that one of the articles, titled Liars, backstabbers and empire builders, referred directly to a meeting he had had with Mr Price, who was swiftly suspended pending investigation

Speaking at the hearing, Dr Evans reeled off the rude descriptions given to members of his staff – including references to him as the sycophant character from Lord of the Rings, ‘slithering around the school in a foul mission’.

Dr Evans said: ‘He refers to the cleaners as uneducated, having less than functional literacy and knowing enough maths to ensure he doesn’t get too badly ripped off. He watches the same TV every week and does not aspire to anything more.’

‘He refers to me as Grima Wormtongue and I believe this is incredibly derogatory. It’s clear anyone with any context of the school would know who he is referring to.

‘In one post he refers to “slithering Grima Wormtongue” getting the job, in respect of me being appointed head teacher.

Dr Evans said he was made aware of The Provoked Pedagogue blogs and Twitter account in February 2018 by another teacher at the school.

He said: ‘There was a blog with articles and a Twitter account containing tweets about the school.

‘Many of the features coincided with specific training days held in school and that they were describing events within our school.

‘There are a number of derogatory comments made about pupils, parents, and members of staff at the school throughout the blog posts.’ 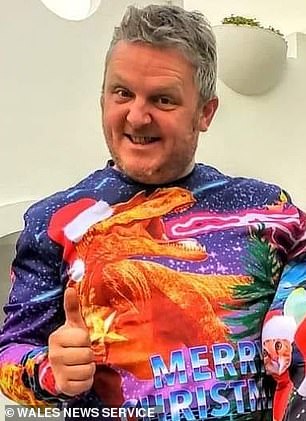 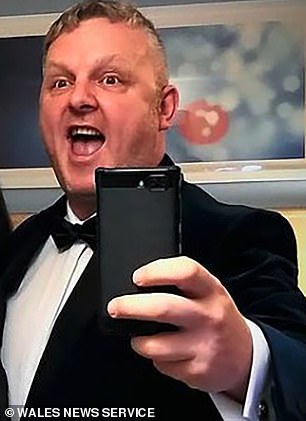 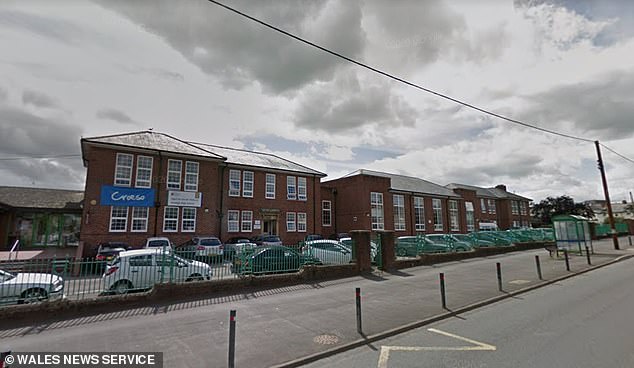 Denbigh High School in North Wales. The hearing was told the 540-pupil school had been in special measures at the time of Design and Technology teacher Mr Price writing the blog

Dr Evans added: ‘To know that one of our colleagues was letting the world know it was a challenging situation and a lack of leadership and direction showed a lack of loyalty towards the school and what we were trying to do at the time.

‘I think many staff would find it hurtful one of their colleagues was being disrespectful and pouring scorn on their efforts.

‘I think it’s very disrespectful to his colleagues, I think if they were to read that they would find it hurtful.’

In one article titled ‘The Problem With Prom’, Mr Price called the event ‘a shallow, vacuous affair, about nothing more than who has spent the most on looking nice’.

Mr Price wrote that girls often ended up looking like a cross between ‘Eastern European prostitutes and trans-human Kardashian clones’.

He also called prom ‘a shallow, vacuous affair, about nothing more than who has spent the most on looking nice’.

Mr Price described the event as ‘the ugly end of society where only the rich has value and everyone else has to emulate.’

He added: ‘Tears are assured and will have been flowing freely, family relationships are stretched to breaking point in the quest for the perfect combination of overpriced tat that the teenager thinks they want.’

In another post he made up nicknames for his former head teachers calling on ‘El Supremo’ and another ‘Grima Wormtongue’ after a character from Lord of the Rings.

Mr Price said: ‘I have seen vodka-filled teens covered in their own vomit and door staff leering at underage girls and lads barely through puberty acting like Jordan Belfort or Bob Marley puffing on reefers and snorting coke at the back of poorly prepared venues.

‘In reality the only thing you can actually congratulate them on is the fact that they look nice.’

He said: ‘The pupils are not from rich backgrounds therefore could not be in a position to afford expensive prom gowns or overpriced cosmetics.

‘The comments are wholly offensive to parents whose pupils attend the school.’

‘For many parents the end of year prom is the pinnacle of completing school… They celebrate their child reaching that particular moment in time.

‘The event takes place at the town hall and get large crowds to watch the youngsters in their finery.

‘The majority of parents see it as a very worthy event.’

He said the way Mr Price described pupils at the prom was ‘horrifying’: ‘It gives the impression there’s a low level of aspiration and some of the language was extremely negative and that’s not representative of the young people in that year group.’

Colin Adkins, Mr Price’s union representative said the comments were fair and his own ‘reasonable professional opinion’ and that neither the school, nor any parent or pupil was identified.

Mr Adkins, of NASUWT, said: ‘The contents of the blog are true and the attack on Mr Price is an attempt to cover-up the failings of the school.

‘Just because these facts are inconvenient to the school should not allow the school to succeed in this cover up.

‘The blogs are totally anonymised. There is not one article which mentions a pupil by name, a parent by name, or a member of staff by name.’

Mr Price left the school in 2019 and now could be struck off the teaching register after being accused of unacceptable professional conduct over the blog posts.

The hearing in Cardiff continues. 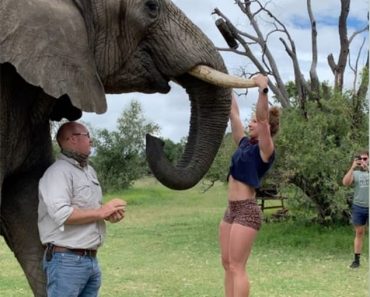 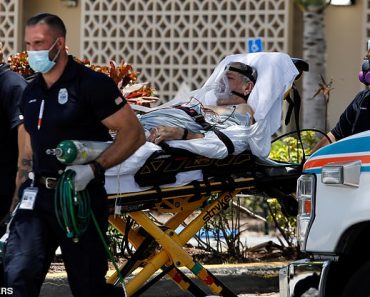 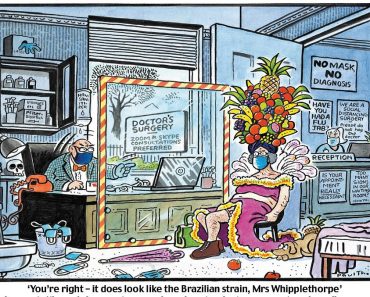 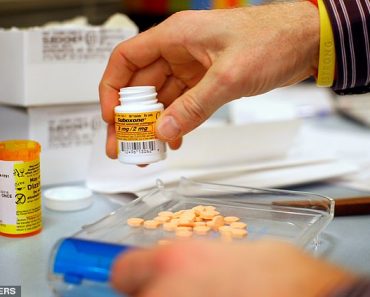