Can you spot what’s wrong with this photo? Instagram model strips down to a bikini to celebrate Australia Day – but one detail leaves fans baffled

An Instagram model from Sydney has been accused of not knowing the difference between the Australian and American flags.

She shared several photos with her 200,000 followers of herself in a patriotic red, white and blue bikini – but there was something not quite right about the design.

Her bikini was based on the American flag with its distinctive stars and stripes.

Many Aussie women celebrate Australia Day by wearing an Australian flag bikini, featuring the Southern Cross constellation with the Union Jack in the top left corner.

Several of Jessica’s fans assumed she’d confused the two flags, and her ‘gaffe’ was soon picked up by Instagram account Celeb Spellcheck.

Celeb Spellcheck began a few years ago as an account making fun of Instagram models’ poor spelling, but has since become a platform for holding influencers to account for their lies and irresponsible behaviour.

The profile is also a hub for user-submitted gossip about influencers.

Celeb Spellcheck has attracted criticism in recent months, with the likes of Skye Wheatley and Tayla Damir accusing the page of ‘bullying’.

She was mercilessly trolled in the comments section, with stunned followers writing ‘Wrong on so many levels’, ‘Surely not!’ and ‘You have to be kidding me’.

One fan said it was a ‘bit too early for 4th of July’, referring to U.S. Independence Day, and another joked: ‘The last plane out of Texas’ almost gone.’

This was, of course, a reference to the song Khe Sanh by Australian rock band Cold Chisel, which includes the famous lyric: ‘The last plane out of Sydney’s almost gone.’

After realising she’d been featured on Celeb Spellcheck, Jessica furiously hit back on Instagram and denied any suggestion she didn’t know her own country’s flag.

A follower had commented below one of her photos: ‘Please tell me you know that’s the American flag.’

She responded: ‘I’m no stupid, of course I do. Do you write this on everyone’s pic who isn’t wearing the Aussie flag on Australia Day? Or just to be a b***h. Go away.’

Jessica, who has now deleted the photos of herself in the stars and stripes bikini, went on to block dozens of Instagram users who were apparently trolling her.

Meanwhile, the debate over Australia Day has intensified in recent years, with many Aussies saying the national day should not be celebrated on January 26 – the date when Britain’s First Fleet arrived at Sydney Cove

They argue that celebrating this day is disrespectful to Indigenous Australians, as the arrival of British settlers brought violence and disease which would decimate the native population.

‘There is no escaping or cancelling this fact,’ Mr Morrison said. ‘For better and worse, it was the moment where the journey to our modern nation began.’ 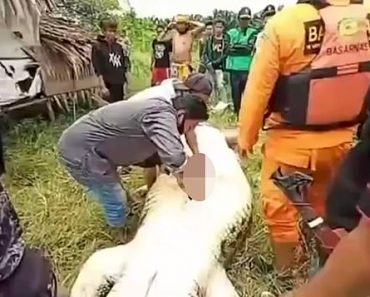 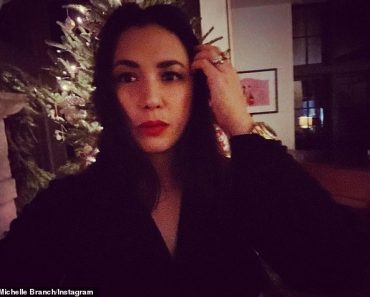 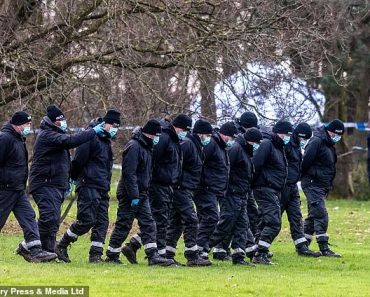 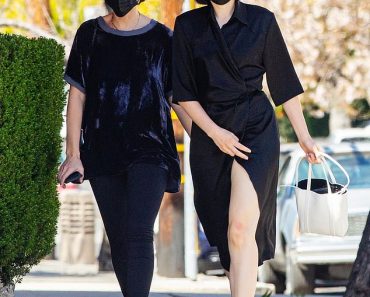