‘This is the new me’: Married At First Sight star Michael Brunelli debuts daring hair transformation

He’s the Married At First Sight star who once cut off his luscious locks for charity.

And on Wednesday, Michael Brunelli unveiled his latest hair transformation.

In footage shared to his Instagram, the 28-year-old personal trainer was seen sporting long, luscious, rusty locks hidden underneath a baseball cap.

That’s different: ‘This is the new me’: On Wednesday, Married At First Sight star Michael Brunelli [pictured] debuted a daring new hair transformation

‘What’s doing guys? This is the new me,’ he is heard saying in the footage as he rests in what appears to be a hairdresser’s chair.

Michael’s comical post was in response to a fan who cheekily asked him where he gets his hair extensions from.

At the time, the personal trainer raised money for the Sydney Children’s Hospital Foundation by getting his girlfriend Martha Kalifatidis, 31, to give him a buzz cut.

Before getting his hair cut, Michael revealed he hadn’t had a completely shaven head in almost a decade.

The influencer tied Michael’s hair into a ponytail and attempted to cut through it with clippers, telling him: ‘Oh my God, babe… this ponytail is so thick!’

She then eventually shaved it off. After his haircut, Michael shared the results in a photograph on his Instagram. 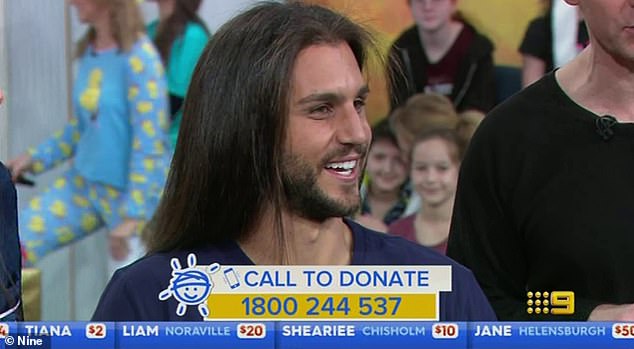 It’s been a while! Before getting his hair cut, Michael revealed he hadn’t had a completely shaven head in almost a decade 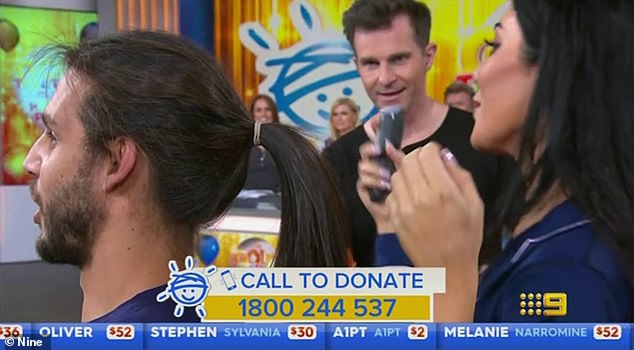 Hard work! Martha struggled to cut through Michael’s thick ponytail with her clippers

Proudly sporting a shaved head, he looked very masculine and handsome – and Martha was clearly impressed.

Fans rushed to praise Michael for his charity stunt and also remarked that he looked ‘amazing’ with shorter hair.

‘Now we can see your handsome face,’ one person commented, while another added: ‘So much better!’ 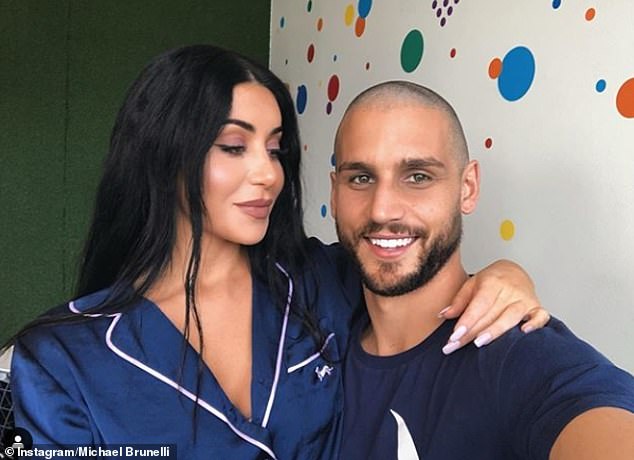 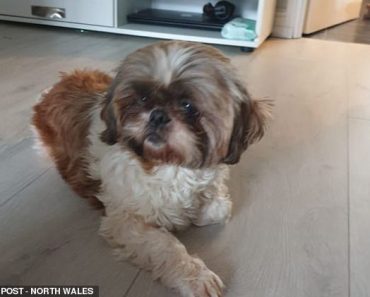 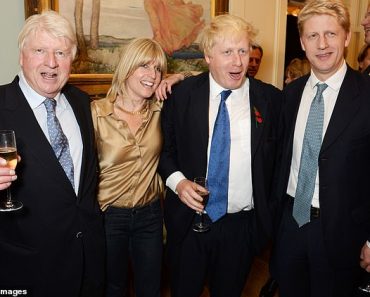 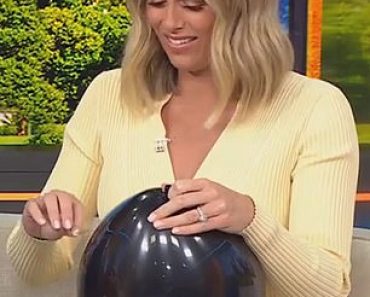 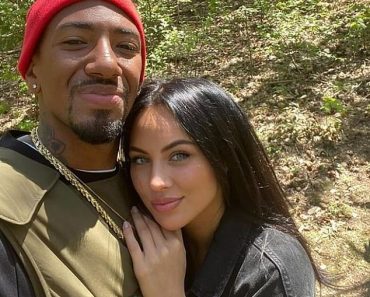 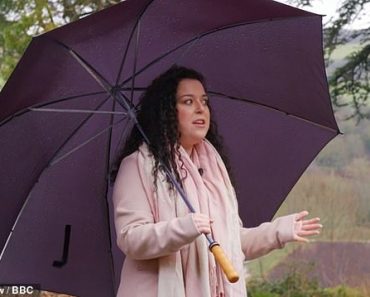