Astronauts are outside the International Space Station installing a British-built terminal that will allow them to connect to the internet at broadband speeds.

NASA‘s Victor Glover and Michael Hopkins started the 6.5 hour mission at 11:28 GMT, just over half an hour earlier than the originally projected 12:05 GMT start time.

Over the course of the mission they will mount a suitcase-sized broadband terminal to the outside of the European Space Agency (ESA) Columbus module.

The Columbus Ka-band Terminal (ColKa) will ‘revolutionise scientists’ ability to access the results of space-based experiments’, according to the UK Space Agency.

ColKa is the UK’s first major industrial contribution to the ISS and will help scientists monitor their experiments remotely from Earth and get results more quickly. 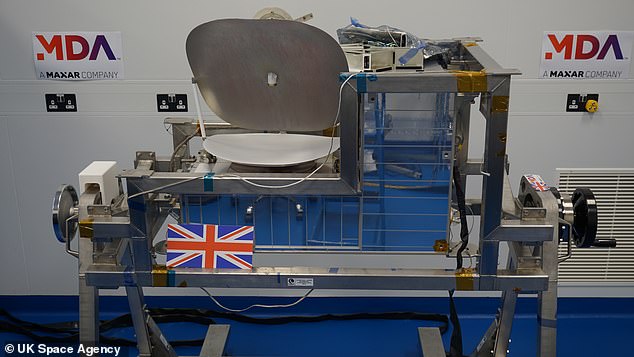 Hopkins and Glover will also work on completing cable and antenna rigging for the wider science payload platform outside the Columbus module.

Tethered to the ISS by a retractable steel cable, the astronauts face challenging conditions as they work to install the terminal, orbiting 250 miles above the Earth.

They will go without food for hours as they work in the harsh thermal vacuum of space, where the temperature can be as hot as 248F (120C) in the sunlight, down to -256F (-160C) when the sun is out of sight. 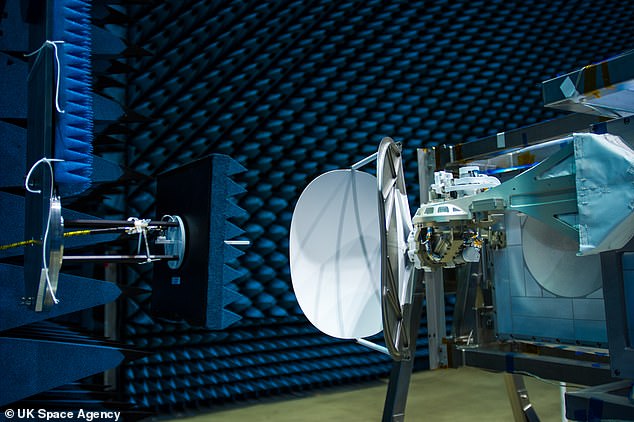 NASA’s Victor Glover and Michael Hopkins will venture outside at 12:05 GMT to undertake a six hour mission to mount the suitcase-sized device to the European Space Agency (ESA) Columbus module on the space station 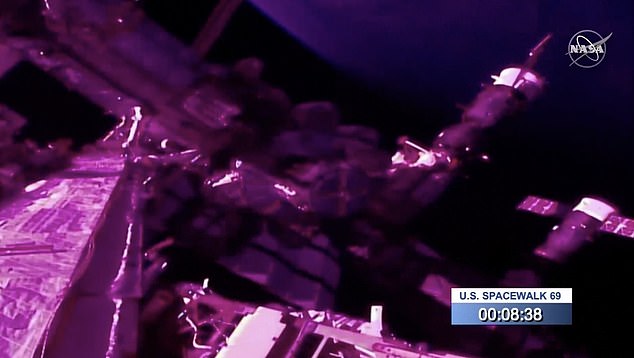 Tethered to the ISS by a retractable steel cable, the astronauts face challenging conditions as they work to install the terminal, orbiting 250 miles above the Earth

The results of experiments on the Columbus module are already helping researchers understand how muscles age, illnesses like Parkinson’s and even potential space mining techniques – the new antenna and terminal will speed up the findings.

Currently, results are returned to earth on a hard drive, which could take months to receive, with data sometimes being lost in transit.

The new terminal will allow results to be delivered to scientists just a day or two after the data is recorded.

This will allow scientists to process information much more quickly and adjust experiments if they see any problems with the data, such as an unclear image.

Science minister Amanda Solloway said the mission ‘exemplifies how government backing is helping our most innovative companies push the boundaries of what we can achieve in space as well as back home on Earth.’

‘Strengthening the speed at which data can be transmitted from space will bring enormous benefits to scientists and researchers across Europe,’ she said.

This will help them ‘progress vital research faster, while opening up numerous commercial opportunities for UK firms as we build back better.’ 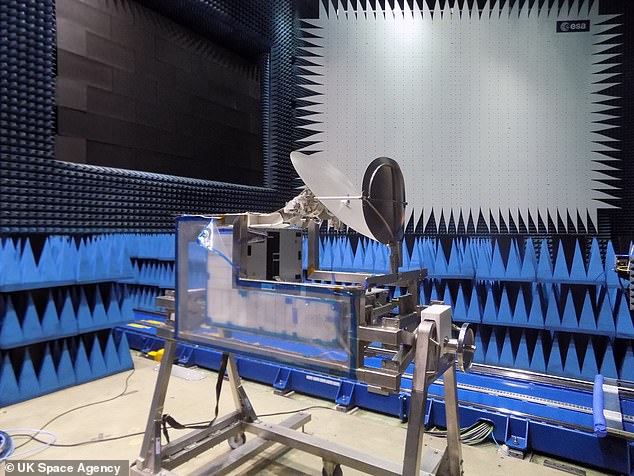 The Columbus Ka-band Terminal (ColKa) will ‘revolutionise scientists’ ability to access the results of space-based experiments’, according to the UK Space Agency

The data will be transmitted to a ground station at Harwell, Oxfordshire, near ESA’s European Centre for Space Applications and Telecommunications.

From there it will be transferred to the Columbus Control Centre and a range of other user centres across Europe.

Columbus was conceived and designed more 20 years ago, when the internet was in its infancy, launched to the Station in 2008 and uses the Station’s network and NASA infrastructure for communications with the Columbus Control Centre.

David Kenyon, managing director at MDA UK based in Harwell, which designed and built ColKa using the RAL Space clean rooms on the Harwell Campus, said: ‘We are extremely excited that ColKa is being brought into service. 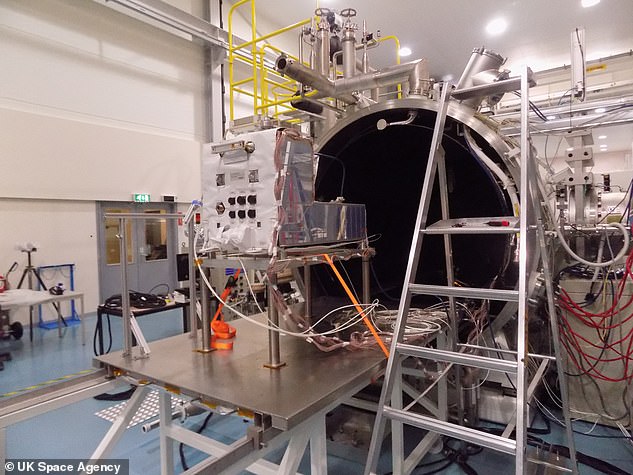 ‘This system is our first flight system developed through MDA UK, and we now have equipment for another seven flight missions, including four lunar systems, under development in Harwell.

‘ColKa will bring tremendous benefit to all our ESA astronauts, scientists and projects.’

To date, UK scientists have been involved in 17 experiments that have taken place on the ISS and 33 others that are currently being developed and readied for flight.

In total, more than 2,700 investigations from researchers in 108 countries have been accomplished aboard the orbiting facility.

The International Space Station (ISS) is a $100 billion (£80 billion) science and engineering laboratory that orbits 250 miles (400 km) above Earth.

It has been permanently staffed by rotating crews of astronauts and cosmonauts since November 2000.

Research conducted aboard the ISS often requires one or more of the unusual conditions present in low Earth orbit, such as low-gravity or oxygen.

The US space agency, Nasa, spends about $3 billion (£2.4 billion) a year on the space station program, a level of funding that is endorsed by the Trump administration and Congress.

A U.S. House of Representatives committee that oversees Nasa has begun looking at whether to extend the program beyond 2024.

Alternatively the money could be used to speed up planned human space initiatives to the moon and Mars. 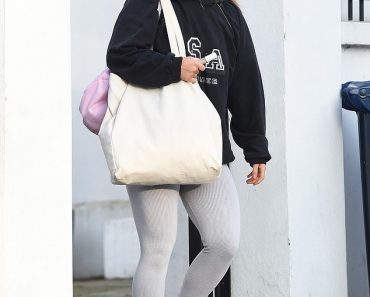 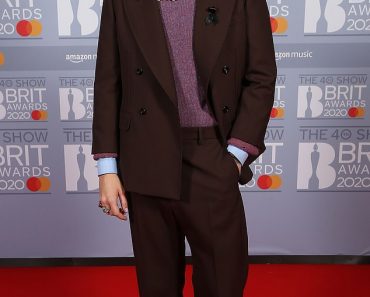 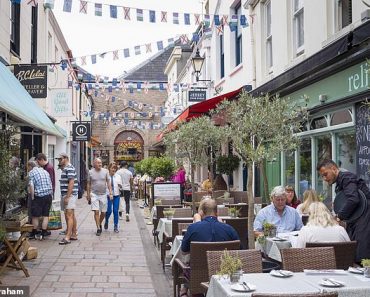 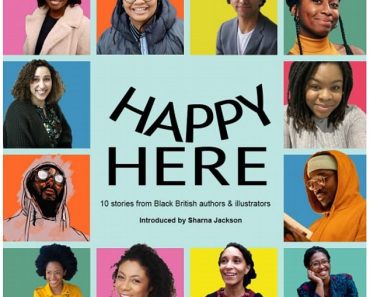