Although it was meant to start airing last fall the program was postponed when he set off a controversy by making anti-Semitic and anti-white remarks on his podcast.

However the 44-year-old’s show, which is entitled Nick Cannon, will arrive on airwaves in the fall of this year according to The Hollywood Reporter.

Incoming: Nick Cannon’s upcoming daytime talk show will premiere this autumn; he is pictured at a Masked Singer event in 2019

‘It’s been a longtime dream of mine to host my own daytime talk show and that I’m able to do this in New York City, bringing daytime television back to the place that has fostered generations of talent, is very special to me,’ he said in a statement.

‘With this show, we’ll be uniting all aspects of entertainment in a unique way in the very place where a lot of what we know today as our culture started.’

Cannon added: ‘I couldn’t ask for better partners than Debmar-Mercury and Fox and thank them for supporting me in this endeavor.’

Last June at the height of the Black Lives Matter movement he was fired by ViacomCBS for antisemitic comments he made on his podcast Cannon’s Class. 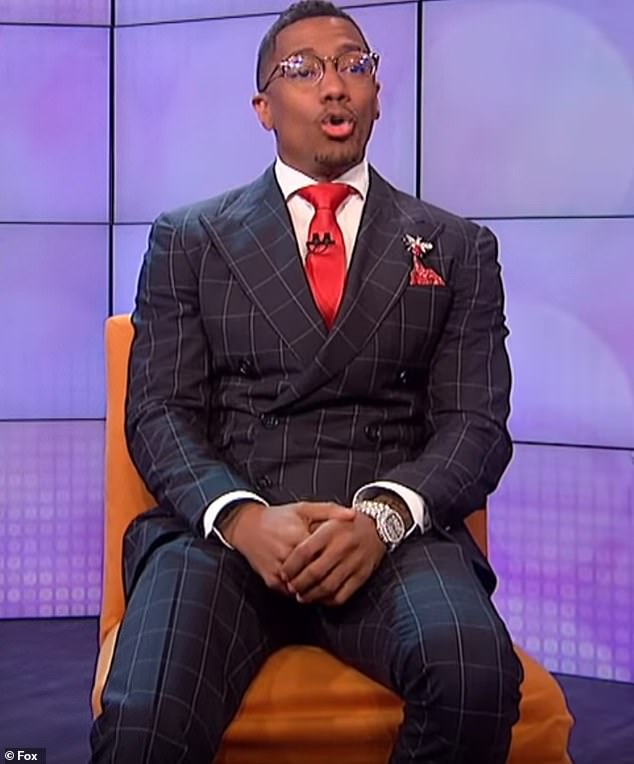 During that episode of the podcast he was interviewing Richard ‘Professor Griff’ Griffin who was kicked out of the hip hop group Public Enemy in 1989 after he said: ‘Jews are responsible for the majority of the wickedness in the world.’

While interviewing Griffin on his podcast last June, Cannon alluded to conspiracy theories ‘going as deep as the Rothschilds, centralized banking, the 13 families, the bloodlines that control everything even outside of America.’

He also trafficked in the controversial dogma propounded by the Black Hebrew Israelites that black people ‘are the true Hebrews.’

‘You can’t be antisemitic when we are the Semitic people. When we are the same people who they want to be. That’s our birthright,’ he said. 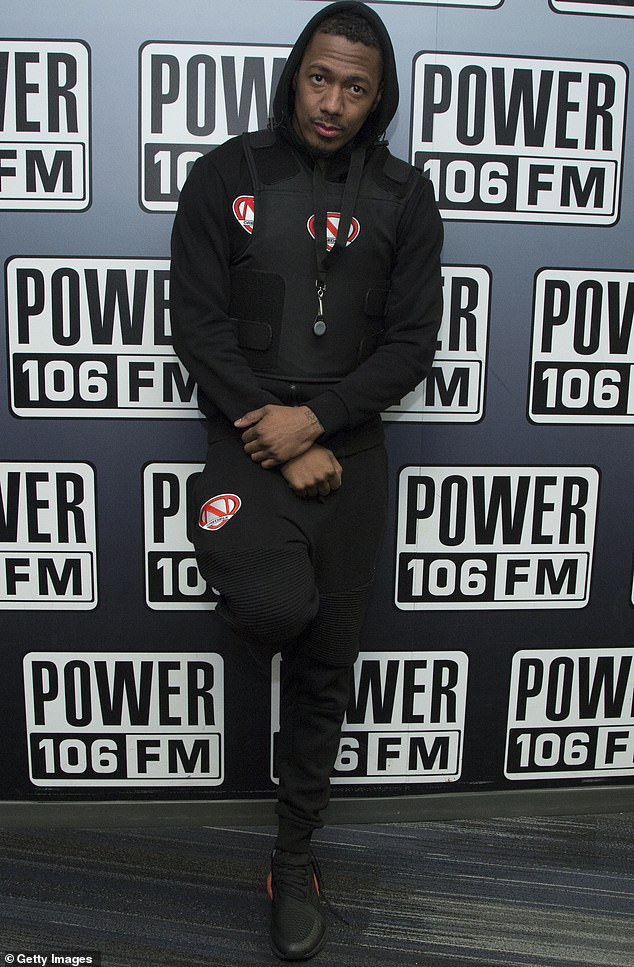 Scandal: Although it was meant to start airing last fall the program was postponed when he set off a controversy by making antisemitic and anti-white remarks on his podcast

On the same episode Cannon attacked the ‘barbaric mentality’ of white people whom he called ‘the true savages,’ saying that ‘the only way that they can act is evil.’

ViacomCBS dropped him citing his ‘hateful speech,’ causing him to lose the popular game show Wild ‘N Out that he created.

Cannon apologized profusely to ‘my Jewish sisters and brothers,’ calling them ‘a proud and magnificent people’ and taking down the interview with Griffin.

Fox allowed him to keep his job hosting The Masked Singer and sources told DailyMail.com that the apology was necessary for him to avoid being fired. 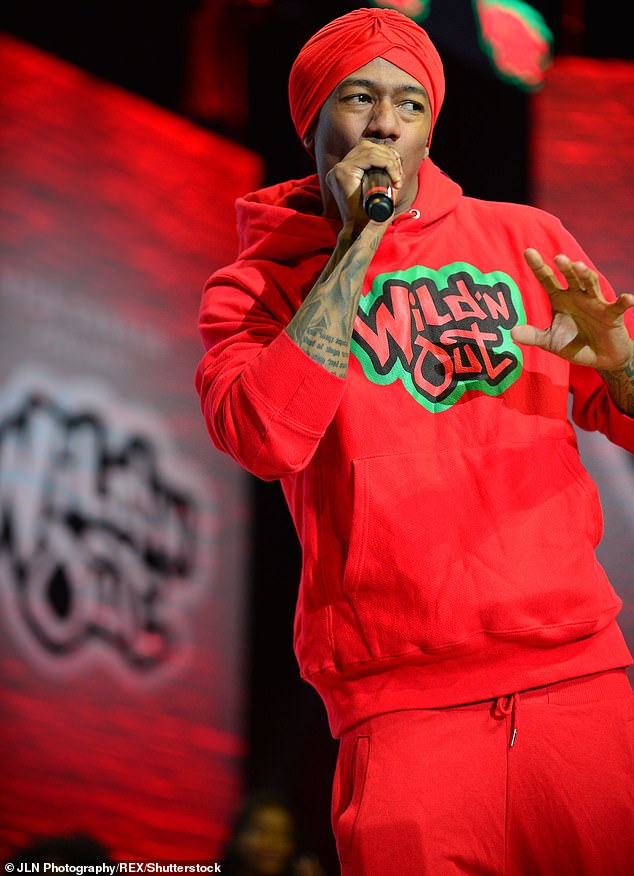 Controversy: ViacomCBS dropped him citing his ‘hateful speech,’ causing him to lose the popular game show Wild ‘N Out that he created

Not long after his apology he tweeted: ‘I hurt an entire community and it pained me to my core, I thought it couldn’t get any worse. Then I watched my own community turn on me and call me a sell-out for apologizing. Goodnight. Enjoy Earth.’

In the wake of the scandal Cannon also spoke to members of the Jewish community including Rabbi Abraham Cooper, associate dean at the Simon Wiesenthal Center.

After a three-hour meeting with Cannon the rabbi told the Associated Press that the ex-husband of Mariah Carey ‘appears to be someone who’s genuine in his desire to make sure people understand his apology.’

Lionsgate and Debmar-Mercury, the companies behind his daytime talk show, announced last July that it would not premiere in 2020. 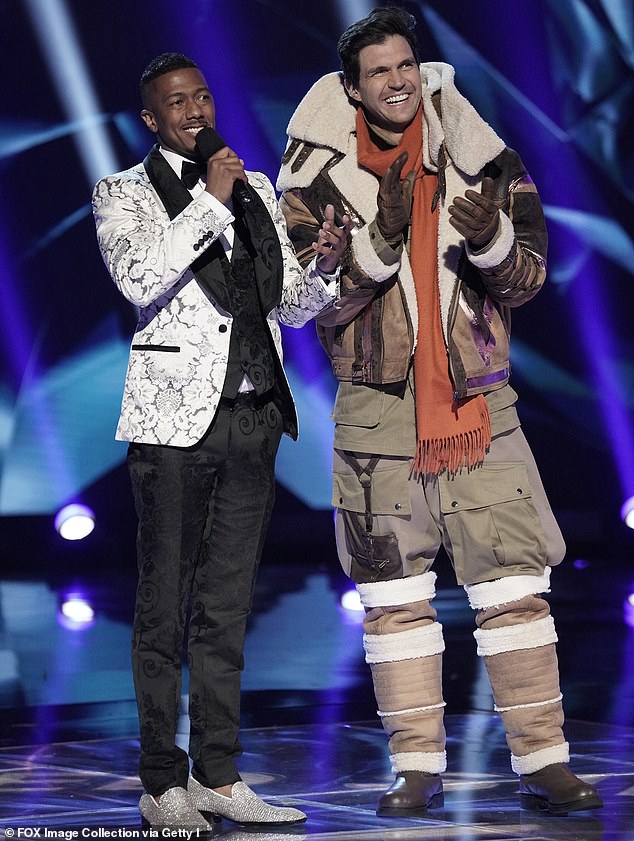 Fox allowed him to keep his job hosting The Masked Singer and sources told DailyMail.com that the apology was necessary for him to avoid being fired

However gave a joint statement to Us Weekly saying: ‘After conversations with Nick, we do believe that his public comments don’t reflect his true feelings and his apology is heartfelt and sincere.’

The statement continued: ‘We want to continue the healing process as he meets with leaders of the Jewish community and engages in a dialogue with our distribution partners to hear their views.’

They confirmed: ‘We are standing by Nick in our hope that by fall 2021 he will be able to use his extraordinary talent and platform to entertain, enlighten and unite his audience on the Nick Cannon talk show.’ 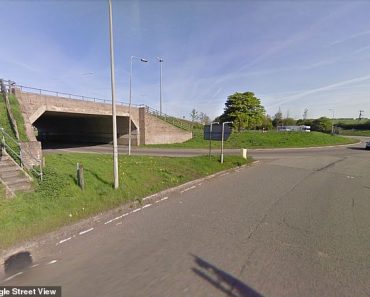 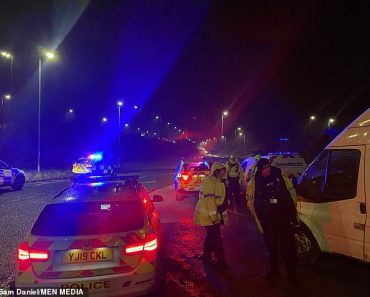 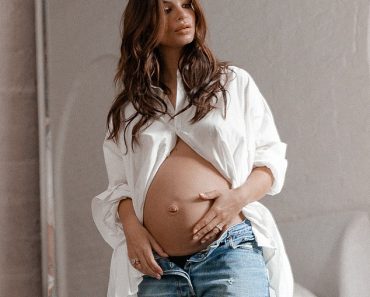 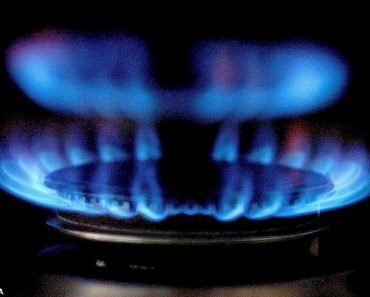