Tech entrepreneur Fahim Saleh, who was murdered and decapitated in his New York apartment last year, was worth $6million when he died, court records show.

Saleh, 33, was allegedly dismembered by his executive assistant Tyrese Haspil, 21, who stole $90,000 from the businessman in the months leading up to his death, police say.

Saleh’s limbless body was found in his luxury apartment on the Lower East Side in July and Haspil has since been arrested and charged with first degree murder over the gruesome killing.

Tech entrepreneur Fahim Saleh (pictured), who was murdered and decapitated in his New York apartment last year, was worth $6million when he died 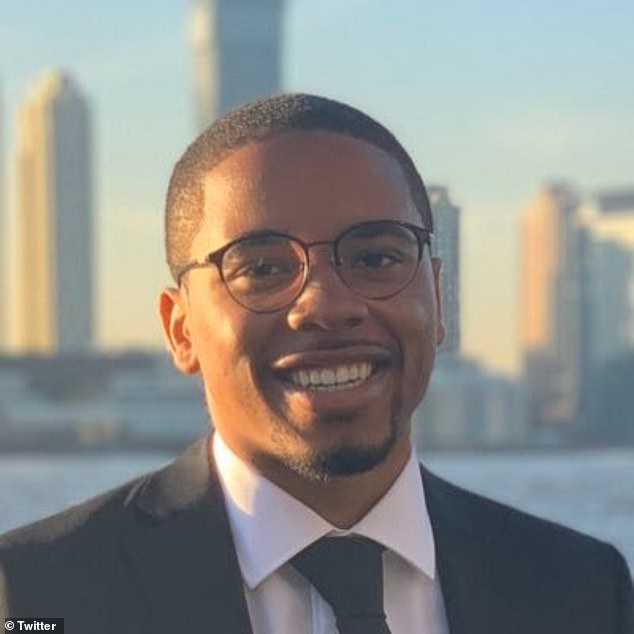 Saleh, 33, was allegedly dismembered by his executive assistant Tyrese Haspil (pictured), 21, who was arrested and charged over the gruesome killing

The Bangladeshi-US investor did not leave a will but papers filed by one of his sisters, Rifayet Saleh, in Manhattan’s Surrogate Court, show his wealth at the time of his death.

The tech CEO, who founded the Nigerian motorcycle ride-sharing company Gokada, had a $1.8million mortgage on his $2.2million East Houston Street apartment, but that was his only debt, according to the New York Post.

Saleh had no wife or children and under New York law his money would go to his parents Raihana Saleh and Saleh Uddin Ahmed.

Rifayet asked the court to be appointed as the administrator of her brother’s estate so she could access the funds to take over operations of his businesses. 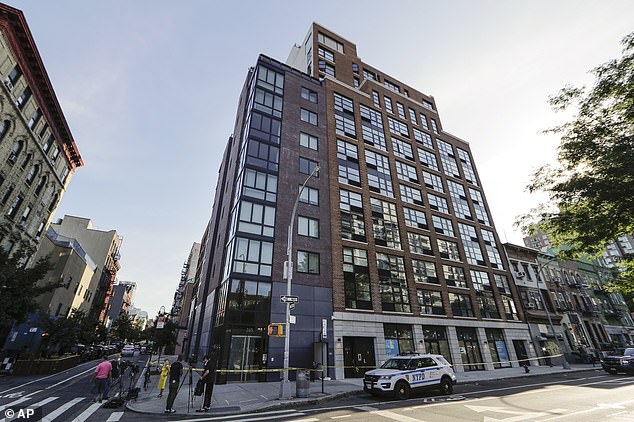 Saleh’s limbless body was found in his luxury $2.2million apartment on the Lower East Side where he had a $1.8million mortgage 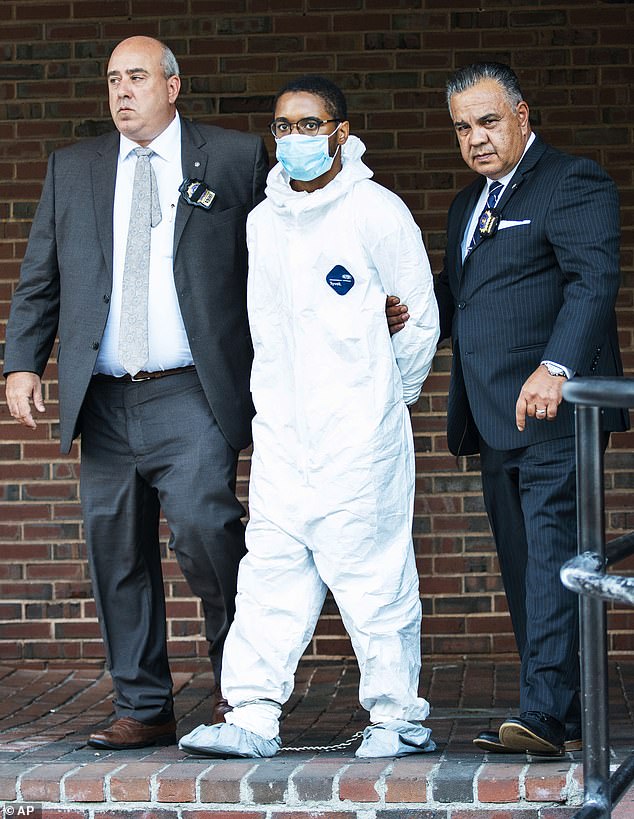 Police claimed Haspil, pictured during his arrest, was stealing money from Saleh and took more than $90,000 between 2017 and July 2020

A judge allowed her to collect $4million from the estate, the court records show.

Documents said Saleh’s ‘parents and siblings desperately wish to preserve and cultivate the businesses in order to fulfill the decedent’s ambitions, which were cruelty and prematurely denied to him’.

Police claimed Haspil was stealing money from Saleh and took more than $90,000 between 2017 and July 2020, when the murder took place.

They say that over the course of three years, Haspil stole more than $90,000 from Saleh in PayPal and Intuit transfers, and that he kept transferring money to himself four days after Saleh had died.

Haspil pleaded not guilty and remains in custody awaiting trial.

Detectives started investigating Haspil after finding text messages in which Saleh accused Haspil of stealing the money, according to police sources.

Saleh was tasered and then stabbed multiple times before being dismembered, police said. 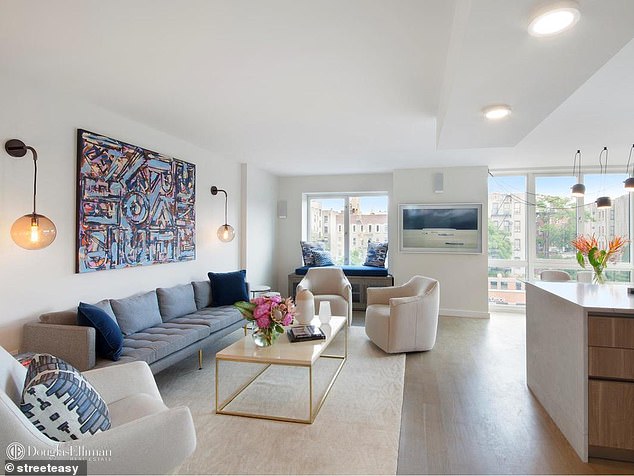 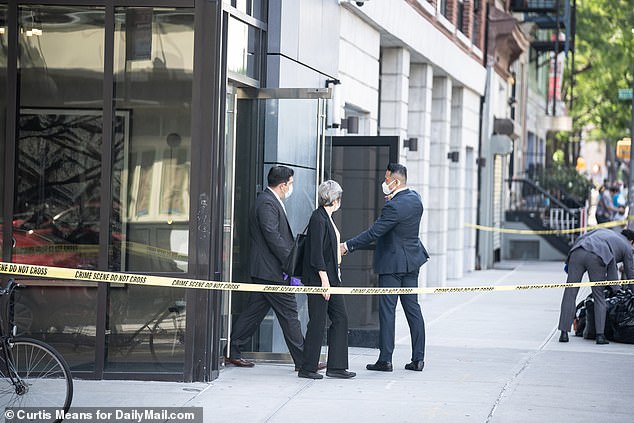 Police leaving the building on July 14. They found Saleh’s limbs in trash bags

Surveillance footage from inside the 265 East Houston apartment building showed Saleh was followed into the elevator by a man – believed to be Haspil – who was wearing a black suit and mask.

Investigators say Saleh, who was dressed in shorts and a t-shirt, appeared suspicious when the masked-man fumbled with the elevator, which requires the use of a key fob to operate.

The footage shows the victim collapsing to the ground as the elevator doors opened directly into Saleh’s full-floor apartment. The elevator doors then closed and obscured the camera’s view of what happened next.

Haspil’s credit card was allegedly used after the murder to purchase a power saw and cleaning products at Home Depot.

The card was allegedly also used to pay for travel to and from Saleh’s apartment. 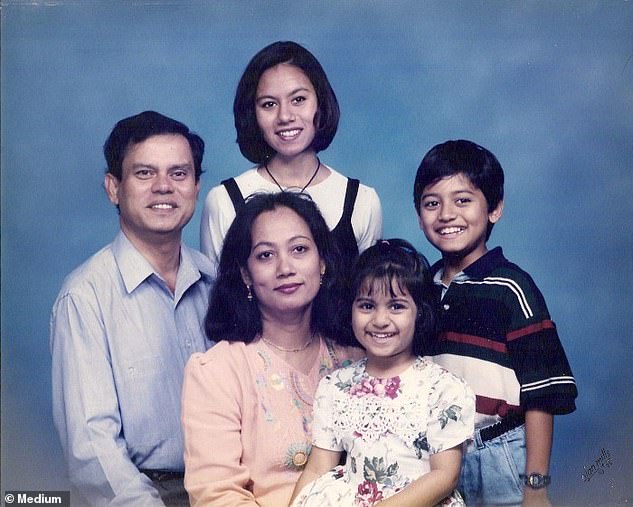 When police arrived at the scene, Saleh’s torso was found in the corner of his living room and his head, arms, and legs had been separated into plastic bags.

An electric saw that was still plugged in, a vacuum cleaner and cleaning products were found nearby.

When the alleged killer returned the following day to clean up, police believe he may have been interrupted by Saleh’s cousin who stopped by to check in on him.

His cousin likely pressed the buzzer of Saleh’s apartment before entering the building, alerting the killer and forcing him to abandon his efforts to dispose of the remains.

The killer is believed to have fled the building through a fire escape while his victim’s cousin rode the elevator up, police said.

Police sources said initially they believed the murder was financially motivated and likely the fatal result of a soured business deal.

Prior to the personal assistant’s arrest, investigators had been looking into Saleh’s business affairs for any possible motives or suspects.

Haspil, who is from Elmont, New York, had worked for Saleh at his investment firm Adventure Capital. 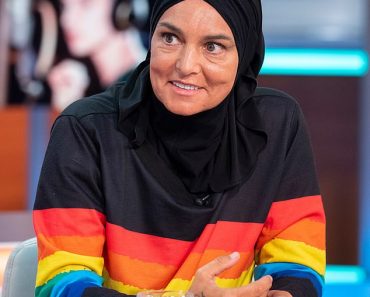 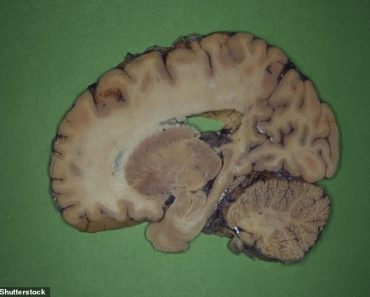 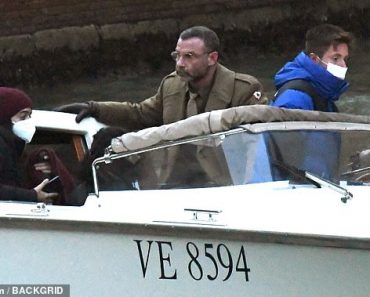 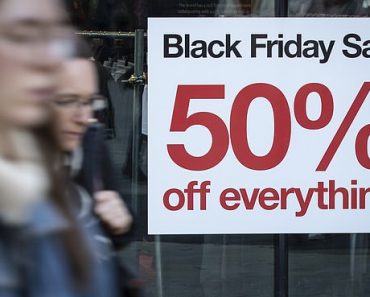 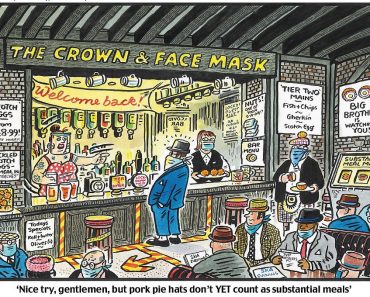 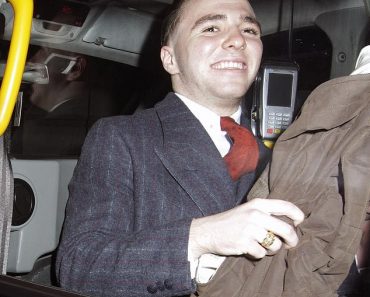