A woman who claimed she felt bullied by her former friend in a row over a 13ft hedge has won a battle to stop it being chopped down.

Linda McKimmie, 49, has been at loggerheads over a row of leylandii she owns but which borders ex-pal Tania Easton’s house in West Calder, West Lothian, for the last three years.

The situation has caused their relationship to break down as Miss Easton argued the bush plunged her home into darkness.

West Lothian Council initially agreed with her and ordered the hedge to be trimmed down to six foot but Mrs McKimmie was successful in an appeal and the order was reversed.

Tanya Easton argued the hedge, pictured leaning over her garden, ‘severely’ impacted the light throughout the day but former friend Linda McKimmie successfully argued it should not be trimmed

A letter she sent to the council said: “I must admit I am starting to feel a little bit ‘bullied’.

“If you had seen my house when I moved in, the garden other than the lawn had never been maintained, we have stripped and removed numerous bushes, hedges and trees over the years, painted fences etc to ensure our property is well maintained.”

In her original application to the council for a high hedge notice to be granted, Miss Easton said: “The hedge is severely impacting light into my garden throughout most of the day. 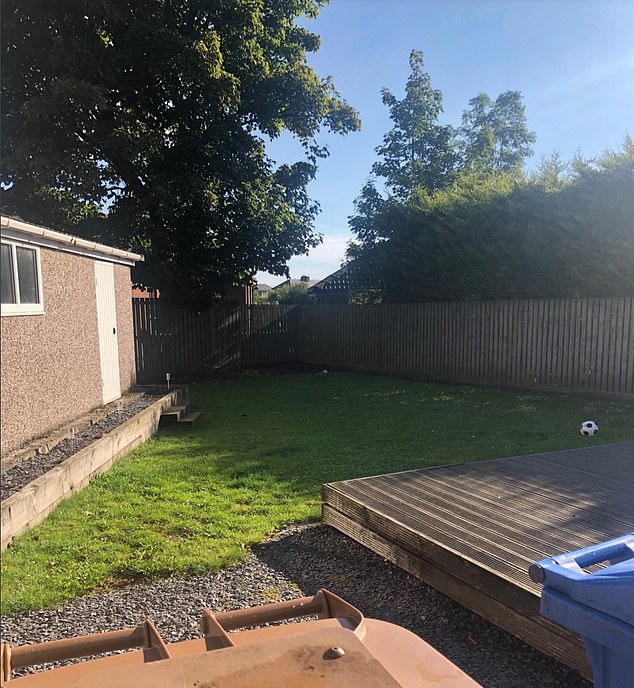 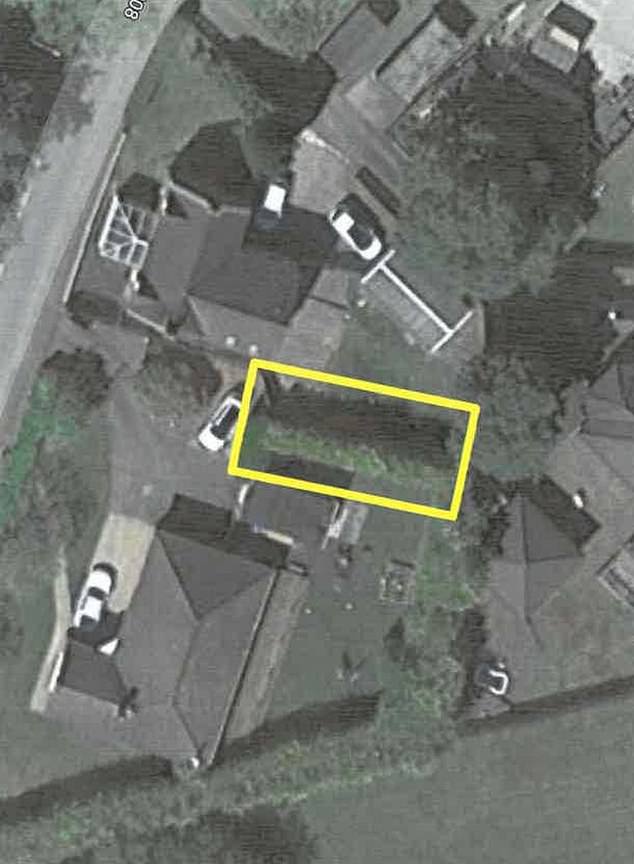 The photo shows the hudge’s location between the two homes in West Calder, West Lothian

“The hedge requires regular cutting back to ensure no overhanging branches, which is now physically impossible for me to continue with.

“The hedge dominates my garden, preventing my family from enjoying the space.’

Overturning the council ruling, government reporter Sinéad Lynch said: “Taking all matters into consideration, including the 2019 guidance, I conclude that the hedge does not have an adverse impact on the reasonable enjoyment of the neighbouring domestic property and that there is no justification for imposing an obligation on the hedge owner to reduce and maintain its height.

“I have taken all matters raised into account, however there is nothing which would lead me to alter my conclusion.

‘I uphold this appeal and quash the notice.”

Tougher laws north of the border

Councils in Scotland have tougher powers to tackle high hedges than local authorities in England and Wales.

In 2013, the High Hedges (Scotland) Bill was passed in Holyrood.

Like the system in England and Wales, it allows homeowners to go to their local authority if they have tried and failed to resolve a dispute over a high hedge themselves.

However, in Scotland, councils can then carry out remedial work themselves and charge the offending neighbour.

In England and Wales, councils can only issue ‘remedial notice’ ordering the homeowner to trim the hedge themselves. They cannot remove the foliage themselves. 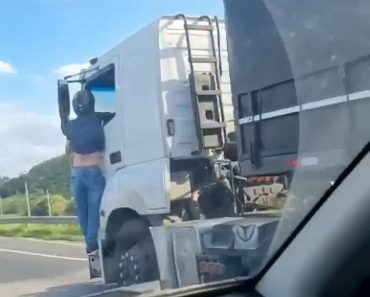 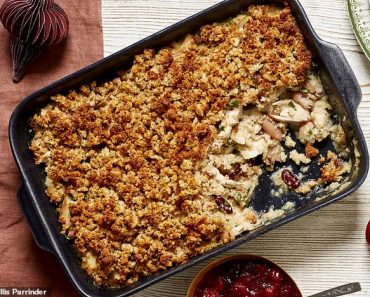 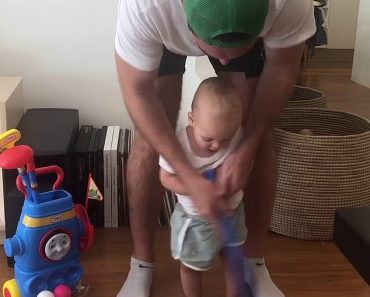 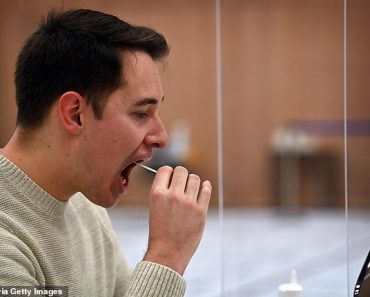 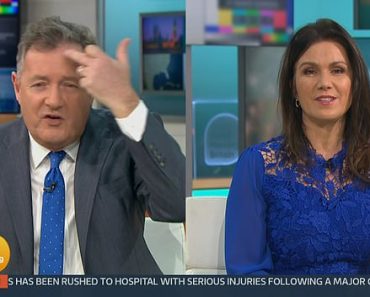 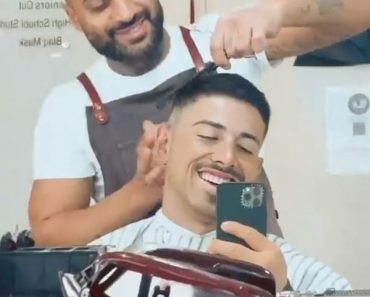