Footage has emerged revealing police officers fining 26 people who attended an illegal poker night in Birmingham on the same day £800 fines were introduced.

Body-worn camera footage showed at least five officers outside the door of a flat in Birmingham after they were called to a report of a large gathering in the early hours of this morning.

The latest coronavirus laws come into force as part of tougher measures to crack down on illegal gatherings during the pandemic.

The penalty, an increase of £600 on current fines, will apply for groups of more than 15 people and will double after each offence, up to a maximum of £6,400 for repeat offenders, Home Secretary Priti Patel said last week when she announced the plans.

Once officers gained entry to the flat they ask how many people are inside before one policeman says: ‘This is a clear breach of coronavirus restrictions. This is ridiculous, 1,500 people died today.

‘All of you are going to be getting a fine for being here.’

One of the guests then says: ‘We’re just really fed up and having a little party, that’s all this is.’

To which the officer replies: ‘We’re all fed up.’

Officers then discovered poker sets inside the flat and issued 26 fines to guests for breaching lockdown rules. 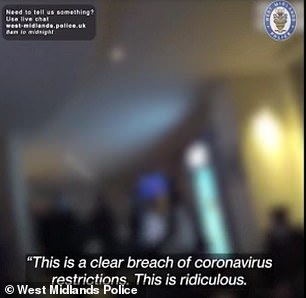 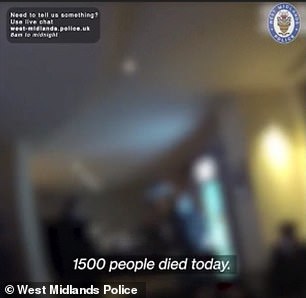 Once officers gained entry to the flat they ask how many people are inside before one policeman says: ‘This is a clear breach of coronavirus restrictions. This is ridiculous, 1,500 people died today’

They are still investigating into who organised the event.

And £10,000 penalties for unlawful groups of more than 30 people will still only apply to the organiser.

As well as those in private dwellings, the rule also applies to similar gatherings in ‘educational accommodation’, the documents setting out the new law said.

The new laws give police powers to access Test and Trace data, the documents also suggest. 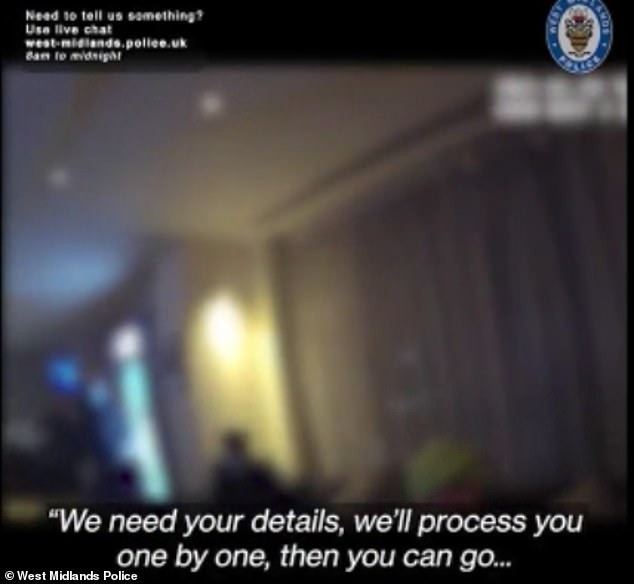 Human rights barrister Adam Wagner, who studies coronavirus rules and tries to simplify them for the public, said the changes to the law will make it ‘easier for police to enforce people breaking self-isolation rules’.

Data published by the National Police Chiefs’ Council (NPCC) on Thursday showed 332 fines had been issued by forces in England and three in Wales, to people failing to self-isolate after arriving from a country on the Government quarantine list between September 28 – when the rule came into force – and January 17.

The latest laws, signed off by Health Secretary Matt Hancock on Thursday, amend self-isolation regulations ‘to correct a number of errors’ in previous versions of the legislation and ‘update the information which may be shared for the purposes of carrying out functions under the regulations, or preventing danger to the health of the public from the spread of coronavirus, and to allow certain information to be shared only where necessary for specified law enforcement purposes’.

The broad definition of who the information can be shared with means it could be provided to police or anyone else the Government may enlist to uphold the rules, such as public health officials.

Contact details, including a phone number and email address where available, can be shared if someone tests positive for coronavirus or if a person has come into close contact with a positive case, the laws state.

Mr Wagner said on Twitter: ‘Obviously this raises important human rights questions because police will be given access to information about our movements and social interactions. They are only permitted to use that data for the purposes of Covid rules enforcement – but will they?’

He raised questions about whether the data would be kept safe and secure, whether people would be happy with police having access to such data and if enforcement will improve the situation or make people ‘less willing to share information’.

Laws requiring people to self-isolate do not apply for notifications from the NHS Covid-19 app and, according to its privacy policy, the app does not have access to data held on any phone where it is installed. It is not thought police would have access to data from the app.

The Home Office declined to comment and referred the matter to the Department for Health And Social Care – which is yet to respond to questions about the implications of the latest regulations. 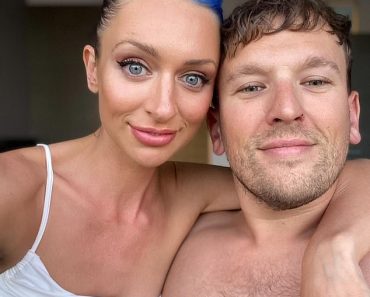 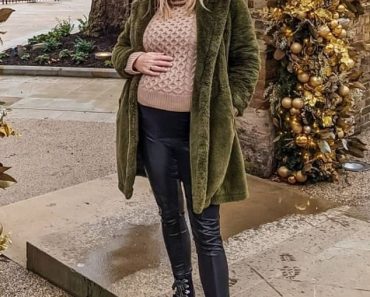 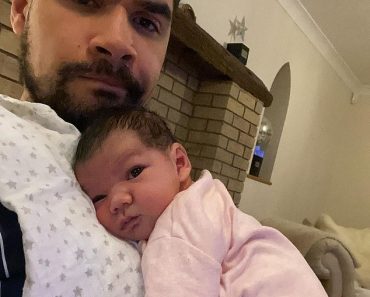 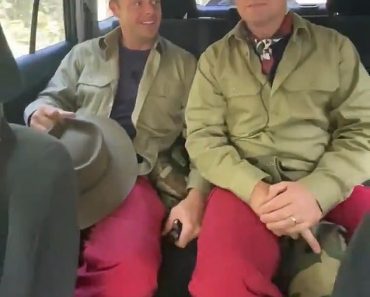 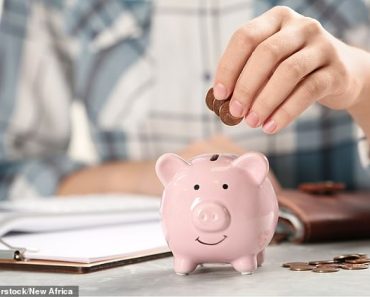