Shaun Bailey, Conservative candidate for Mayor of London, admits he is facing an uphill battle to unseat Sadiq Khan in the May election. Lockdown, he says, has made campaigning nigh on impossible and he sees himself very much as the ‘underdog’ in the election, postponed from last year.

But there’s no denying that 49-year-old Bailey would represent a breath of fresh air at City Hall (offices of the Mayor of London) with his ambitious plans to give London a ‘fresh start’ – including the building of 100,000 affordable homes for young workers that can be part-owned with a mortgage from as little as £100,000 – and a deposit of just £5,000.

‘I want to give Londoners a real alternative,’ he says in a phone call from his family home in Romford, East London, where he lives with his wife Ellie and children Aurora, 13, and Joshua, 11. ‘On so many levels, Khan has been a terrible Mayor and it is time for change.’

Building for the future: Shaun Bailey wants young people to be able to get on the housing ladder

Also on his radar is a shrinking in the net of the congestion charging zone that Khan has taken seemingly sadistic joy in expanding – as well as stopping the expansion of the ultra low emission zone for car drivers that charges a daily fee of £12.50 if a car does not meet the exacting standards. ‘I want a mobile London,’ he says.

He also would have more police officers (8,000 new ones) on the beat and more investment in public transport, especially outside London’s heart.

Bailey is very much ‘new wave’ Conservative. Born in Ladbroke Grove, West London, to British Jamaican parents, he and his older brother Dwain were brought up by their mother Carmen in a council house. Poverty was never far from the door with the family home sometimes struggling to accommodate several aunts and uncles.

It led to a somewhat torrid youth as he toyed with gangs and crime – and street violence was never far away. Things didn’t get much easier once he embarked upon an engineering degree in his mid-20s at London Southbank University in Elephant and Castle.

Sofa-surfing dominated his academic life as he depended upon friends to give him a roof over his head. To finance his studies, he took a series of poorlypaid jobs as a security guard, a cleaner and doing beer deliveries. ‘There were times when I was facing homelessness,’ he says. ‘I remember one day sitting in the canteen at London Southbank wondering where I was going to sleep that night.

Thankfully, a friend said I could stay with him. In fact, it turned out quite nicely because I slept in his bedroom while he stayed in the lounge so he could listen to his new stereo.’

Yet, all the time, he was driven to better himself. ‘My mother was a pillar of her community and very much urged me to become involved in it,’ he says. ‘My dad, who I did not see until I was in my teens, encouraged me to work hard and keep fighting to improve myself.’

Both are still alive and continue to drive Bailey forward. Carmen, in her 70s, is a receptionist at a GP surgery in West London while father James – very much a ‘man’s man’ – has retired from his job as a lorry driver. Dwain died in late 2019 after battling against alcohol addiction.

As a result, Bailey is an individual who very much believes in hard work as way of personal progression. But also, he is someone who will never forget his roots and has something of the ‘common touch’ about him.

It’s no surprise that a big focus of his working life has been spent running youth and community projects in or around Ladbroke Grove. He also set up a charity, My Generation, to support young people in deprived communities, which closed in 2012 because of funding issues. It was this work that eventually drew the attention of then Tory leader David Cameron and his political adviser Steve Hilton.

‘I remember Steve coming to hear me speak on youth issues and, in particular, how to break the cycle of crime for many young people,’ says Bailey. ‘At the time he wasn’t aware I had just been involved in a fight in the car park with a drug dealer.’

Bailey became a ‘Big Society’ ambassador in 2011 – Cameron’s flagship policy ahead of the 2010 General Election designed to take power away from politicians and give it to the people.

He was then Cameron’s special adviser on youth, crime and welfare issues. Although failing to get elected as a Conservative MP in both the 2010 and 2017 General Elections, he has been a member of the London Assembly for the past five years, forever holding the Mayor to account.

A ‘card-carrying’ Christian for the past 16 years, Bailey embraces a blend of conservatism that came to the fore under Margaret Thatcher – one based on civic responsibility, hard work and free enterprise.

‘Family, country, the dignity of work, the responsibility of community – these are all conservative values that drive me forward,’ he says. ‘And, of course, a commitment to reducing society’s dependence on welfare.’

His plan to fund the building of 100,000 homes that young people can then part-own has echoes of Thatcherism.

One of Thatcher’s first key policy initiatives on becoming Prime Minister in 1979 was to give council tenants the right to buy their home at a big discount to its market value. It led to one of the biggest transfers of wealth from the state to the people the country has ever witnessed. Bailey’s promise may not be as bold – and is obviously confined to London – but it’s empowering.

Under his shared ownership homes initiative, young people would be encouraged to become homeowners with minimum deposits from £5,000 and mortgages from £100,000. Some 100,000 homes would be built on brownfield sites by developers with their construction subsidised by grants of up to £3.2billion made available by a company set up specifically by Bailey for the purpose – Housing for London.

First-time buyers would be able to buy a slice of a home and then pay rent on the proportion they don’t own. As their career progresses they would be able to own a greater slice of the home through a process called ‘staircasing’.

Bailey says the home loans would be offered through Housing for London in partnership with mainstream mortgage providers – so that ‘they can access finance on suitable terms’.

Bailey insists the 100,000 homes would all be built in his first term as Mayor – and sold on long leases with the cost of any repairs or maintenance in the first ten years being covered by the landlord (Housing for London).

‘Coming from a council home, I always wanted to one day become a homeowner,’ says Bailey.

‘But it took me until my late-30s to achieve it. First on a shared ownership basis with a new-build flat that Ellie and I bought in Willesden, North-West London.

‘We originally owned 20 per cent of the property but by the time we left we owned 45 per cent. Then we bought in our own right with the purchase of our three-bedroom home in Romford five years ago.

‘I want more Londoners to become homeowners like me and my wife, and the shared ownership model I am proposing is the way forward.

‘Some 87 per cent of Londoners want to own their own home. With my scheme allowing deposits from as little as £5,000, it will represent a big step forward, especially for young first-time buyers who currently cannot afford to put together the deposit required to buy a home in London.

‘More homeowners, fewer private landlords – that’s my mission: Houses and flats that people can come home to at night, shut the door and say: ‘Everything this side of the door is all mine.’

They are words that Margaret Thatcher in her pomp would have been proud to say.

Although Shaun Bailey’s objective to build 100,000 homes for London’s first-time buyers with deposits and mortgages from as little as £5,000 and £100,000 is eye-catching, shared ownership is not new. It is available nationwide to first-time buyers who otherwise could not afford to get on the housing ladder.

Available to households earning less than £80,000 a year – £90,000 in London and £60,000 in Wales – they tend to be offered by housing associations. Typically, you will be required to find a deposit equivalent to at least ten per cent of the share of the property you are buying. You will then need to get a mortgage for the remainder of the share from a bank or building society (not all are prepared to lend).

There are likely to be fees for arranging the mortgage plus legal and valuation costs – and stamp duty may be payable. For the part of the home you don’t own, you will pay a rent to the housing association, plus probably a service charge to cover the cost of maintaining any common areas.

Once you are a shared owner, you can then increase your ownership slice – in theory up to 100 per cent.

Shared ownership is not without drawbacks. Major changes to a home such as an extension may be prohibited. And when you come to sell it is the housing association that finds a buyer or buys it back (in some cases even if you have become a 100 per cent owner). 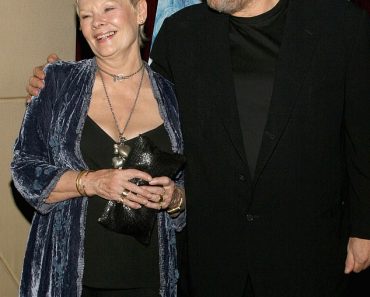 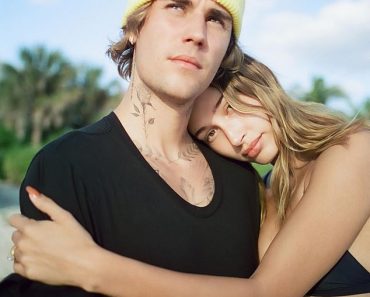 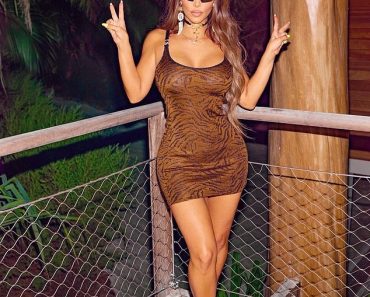 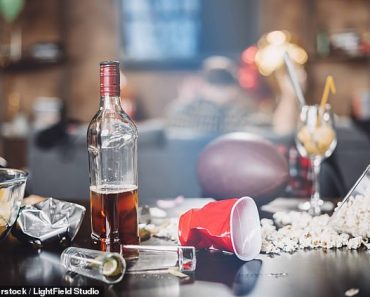