She often posts racy pictures of herself on social media.

But on Sunday, Kim Hartnett was criticised for showing ‘too much’ skin when she uploaded a photo of herself in an outfit that barely covered her chest.

The 24-year-old sported a top with a large gaping cutout in the middle as she spruiked an ensemble by UK retailer PrettyLittleThing.

Too much? Love Island’s Kim Hartnett has been slammed for showing ‘way too much’ in a TINY top that barely covered her cleavage as she spruiked a popular UK-based fashion retailer over the weekend

While the former Love Island star appeared confident in her own skin in the post, the upload prompted fans to criticse her outfit choice and question whether the top was ‘on backwards’.

‘Hmmm, personally I think it shows way too much skin,’ one follower wrote in the comments section, before multiple others commented ‘agree’ under it.

‘No class in that at all for such a beautiful woman,’ another wrote.

‘Definitely not liking that look,’ a third fan commented, before a fourth added: ‘I think your outfit is on backwards… lol.’ 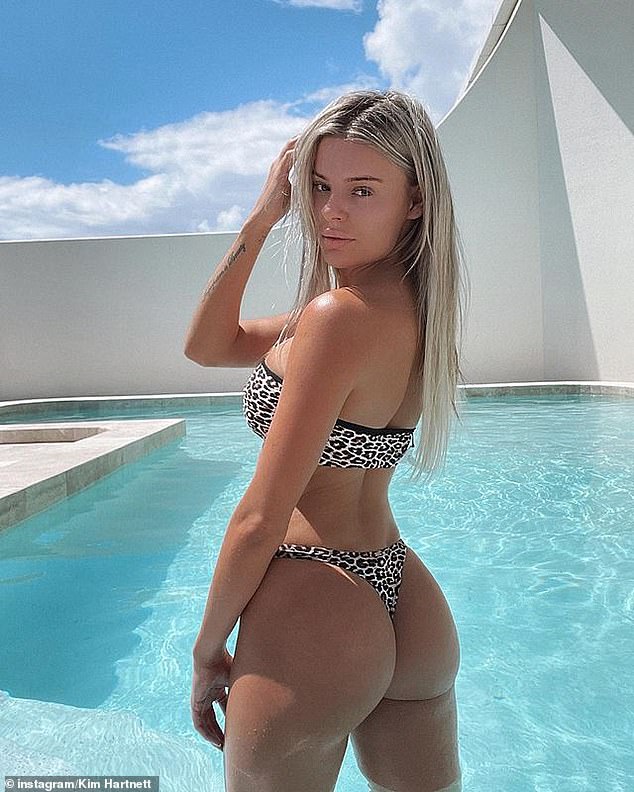 Flashing the flesh: Kim often posts racy pictures of herself on social media

Kim is currently in a relationship with Bachelor In Paradise star Matt Whyatt.

She confirmed the romance in August by sharing a vlog titled ‘New Boyfriend’ to YouTube of the couple’s romantic trip to Queensland’s Magnetic Island at the time.

The blonde beauty then told Daily Mail Australia her relationship with the BMX rider, 28, was ‘stronger than ever now’. 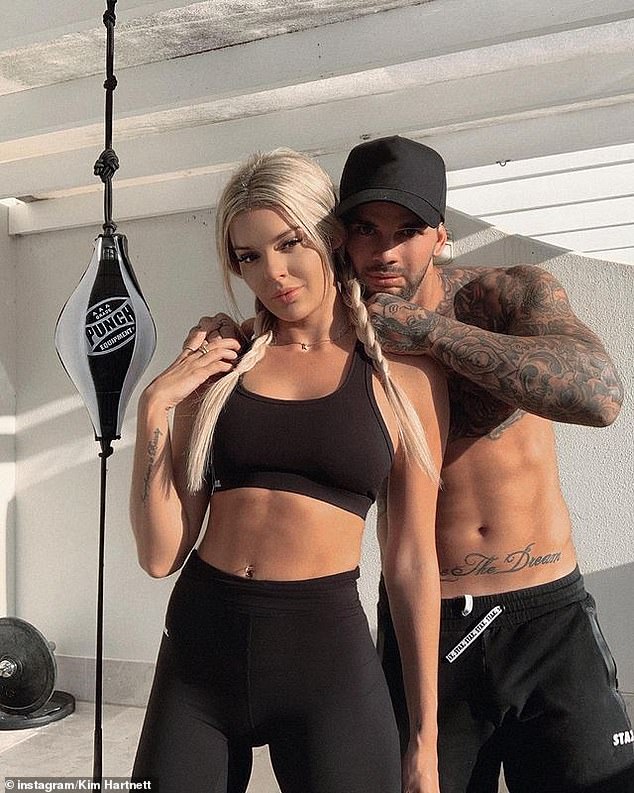 Love is in the air: Kim is currently in a relationship with Bachelor In Paradise star Matt Whyatt

‘[This was our] first proper holiday together and we have plans to go back up north in two weeks time and will definitely be planning more,’ she said.

‘We make each other laugh from the minute we wake up to when we go to bed. Everything just works.’

The couple now regularly appear on each other’s respective social media accounts, heading to the beach, swimming in the pool and enjoying their time together. 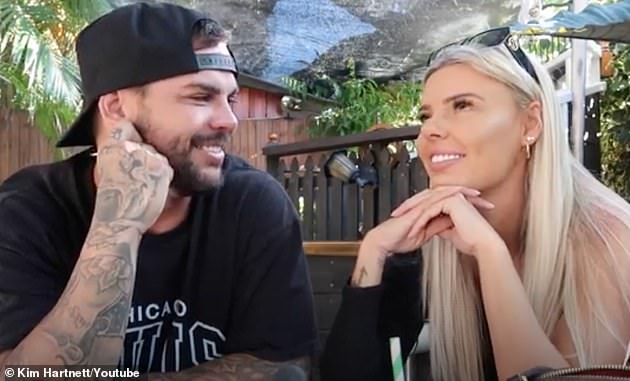 Relationship goals: The blonde beauty then told Daily Mail Australia her relationship with the BMX rider, 28, was ‘stronger than ever now’ 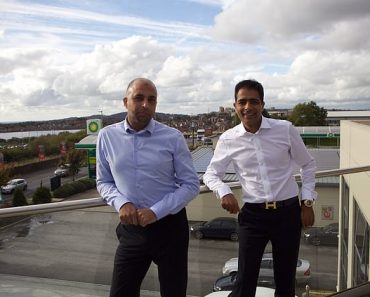 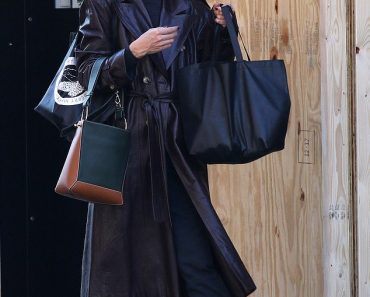 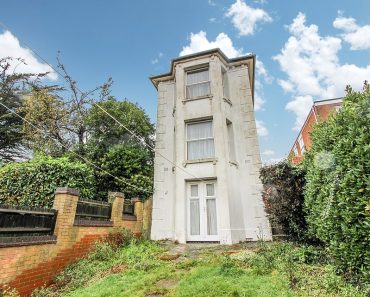 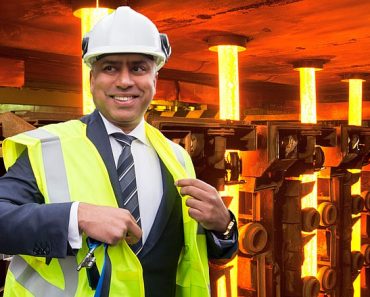