Home
News
Landlord is blasted for offering a studio flat with a kitchen in a CUPBOARD for £1,500 a month
Prev Article Next Article

Tiny Notting Hill studio flat with no living space, a bed that folds into the wall and a kitchen in a CUPBOARD is available to rent for £360 a week

A tiny Lonon flat is available to rent for £360-a-week, despite the kitchen being located inside a cupboard.

The studio flat is described as ‘spacious’ in the Gumtree listing, but a quick look at the photos reveals it is anything but.

There is not enough space for a dedicated living space and the single sofa needs to be pushed out of the way to bring down the retractable ‘Murphy’ bed that is hidden in the wall.

The only eating or working space is a small circular table that needs to be folded away against the window.

The landlord advertised the ‘self contained’ studio 11 days ago, in the hopes of finding a tenant who is willing to stay until September

A television has been strategically placed in front of the bed, above a chest of drawers to maximise space – while a wardrobe appears to be absent.

The only hanging space appears to be a small set of hooks attached to the back of the door.

The property, which was originally featured on Vice, has a cupboard that once opened reveals a kitchenette, complete with storage space for plates, bowels and cups.

However there is no stove or oven, and it appears as though the tenant is expected to survive on microwave meals. 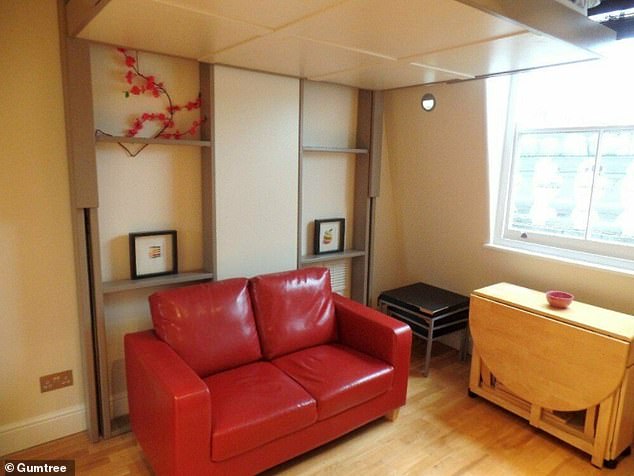 The £1,500 a month property advertised including bills, is located within easy reach of a central line tube station and Hyde Park

There is a small en-suite bathroom, although no separate photo is included so it is difficult to see the features.

The property listing makes the most of the location, noting it is in the centre of Notting Hill with beautiful scenery and social spots nearby.

The bills are also included in the price.

The listing adds: ‘With Notting Hill Gate station practically on your doorstep, this property offers unparalleled connections via the Central line.’

This is unlikely to hold much appeal now that the majority of people are working from home. 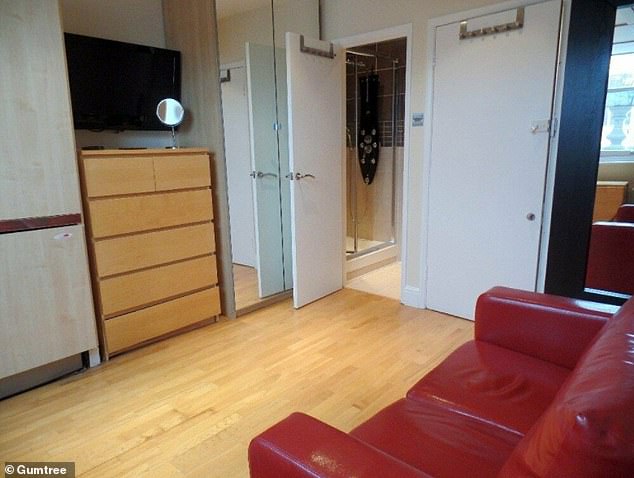 Indeed it appears the landlord has struggled to find a tenant as the original move in date is listed as September 2020.

The London rental market has been rocked by the coronavirus crisis with prices dropping by up to a third in 12 months.

Expensive areas like Notting Hill have been particularly hard hit.

Commenting on the trend Matt Hutchinson, director at SpareRoom, said: ‘It’s generally the most expensive neighbourhoods that are worst affected.

‘With so many young renters leaving the Capital, either to find cheaper rents, to move with family, or to leave the UK altogether, it’s hard to know when, or even if, London will regain the appeal it had before the pandemic. 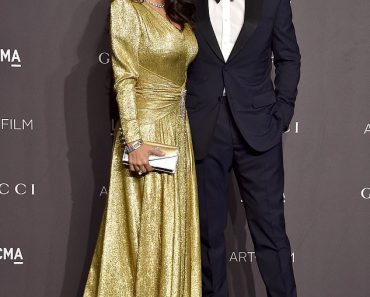 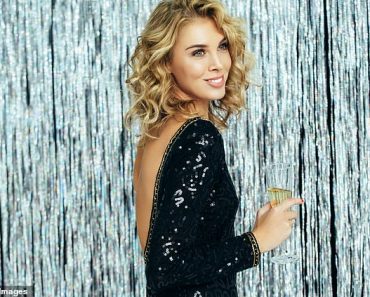 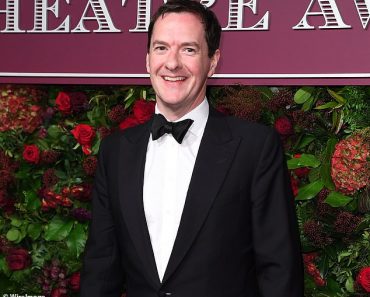