By James Gant For Mailonline

Couriers allegedly delivered drugs – mostly cocaine – to 2,000 customers across Birmingham and Worcestershire by dressing up as care home staff.

But the West Midlands Regional Organised Crime Unit (WMROCU) shut down the hotline, which they estimate was making £1million a year.

A gun was recovered as part of the operation and four men have been charged with drug offences.

Detectives also fear young people may have been groomed and exploited to supply the drugs – much of it to ‘middle-class customers’.

Couriers allegedly delivered drugs – mostly cocaine – to 2,000 customers across Birmingham and Worcestershire by dressing up as care home staff. Pictured: A gun was recovered as part of the operation and four men have been charged with drug offences

Analysis of a seized phone revealed the mobile numbers of more than 2,000 people who had been receiving regular SMS marketing updates.

As part of the police operation, text messages were sent to every customer urging them to seek addiction help and highlighting how their habits were fuelling child exploitation.

He said suspects had gone to extraordinary lengths during lockdown to peddle drugs by posing as key workers including care home staff and builders.

DI Rooks said: ‘This particular group posed as key workers during the first lockdown, so they had fake documentation saying that they were volunteering in care homes.

‘So when they were stopped by the police they would say: ‘I’m just going to a care home’ – really exploiting the goodwill of those who really were volunteering.

‘It was just a way to disguise their drug-dealing. Fortunately because of the intelligence we had from members of the public, we were able to see through their lies and arrest them.’

The gang allegedly delivered drugs to areas such as Birmingham, Bromsgrove, West Bromwich, and Solihull. 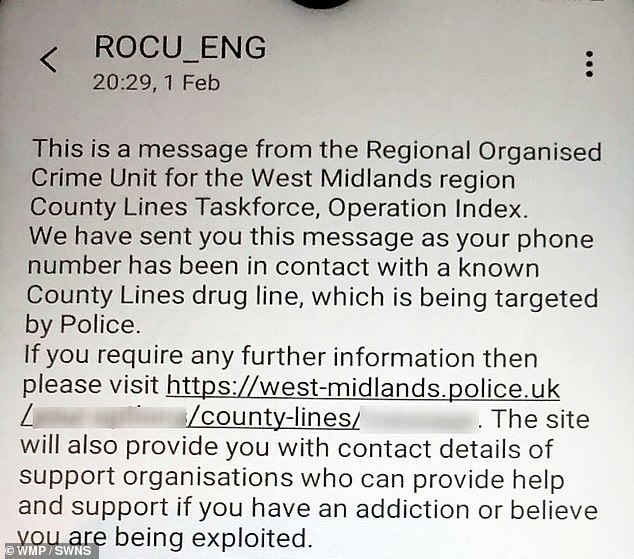 As part of the operation, text messages were sent to every customer urging them to seek addiction help and highlighting how their habits were fuelling child exploitation (pictured)

DI Rooks said: ‘Forensic analysis of the line shows the marketing messages being issued are appealing to the middle classes that use cocaine socially, as well as those who have addictions.

‘Intelligence suggests young people were being exploited and groomed to carry out drug dealing on behalf of the line. They were taking all the risks and their exploiters were making big profits.

‘We want these drug users to know that their cocaine habit is directly leading to the abuse of young people and to urge them to take action to address their addictions.’

The warning text to customers read: ‘This is a message from the Regional Organised Crime Unit for the West Midlands region County Lines Task Force.

‘We have sent you this message as your phone number has been in contact with a known County Lines drug line, which is being targeted by police.

‘If you require any further information then please visit [web address]. The site will also provide contact details of support organisations who can provide help and support if you have an addiction or believe you are being exploited.’

The phone was seized last November after officers stopped a car in the city. Warrants followed at addresses in Birmingham and the Black Country.

Four men have since been charged with possessing drugs with intent to supply. 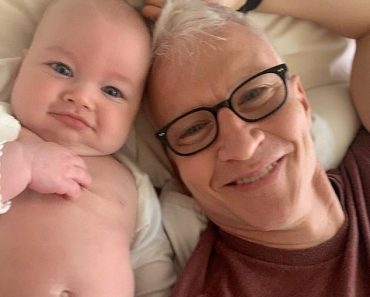 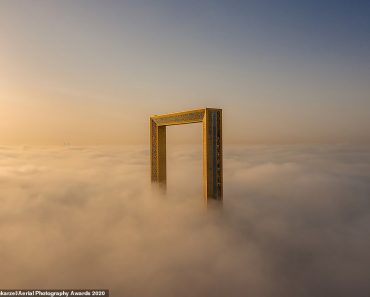 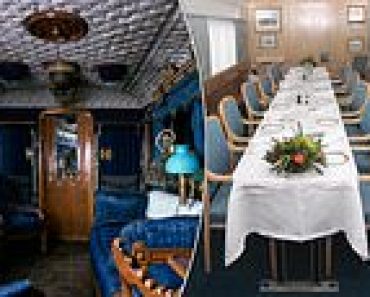 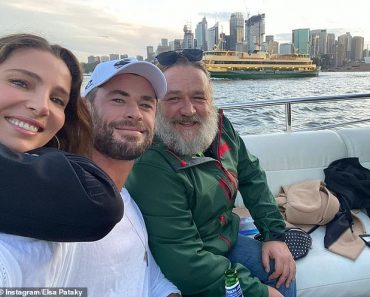 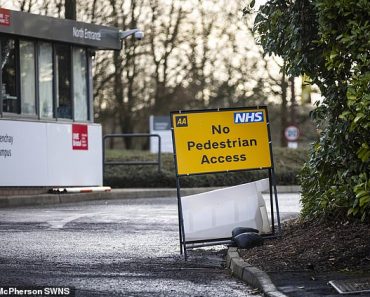 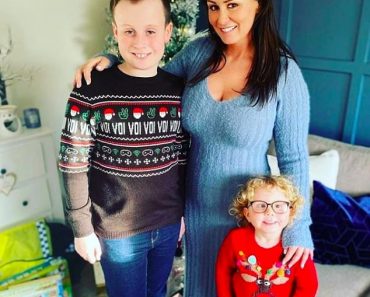