‘Get your sleep now’: Pregnant Mandy Moore is given parenting advice from This is Us co-star Justin Hartley ahead of welcoming her first child

Pregnant Mandy Moore has been given parenting advice from her This Is Us co-star Justin Hartley who told her to ‘get your sleep now’ before her first baby arrives.

Justin, 44, who appeared on The Kelly Clarkson Show on Tuesday, said his advice to Mandy, 36, would be to get some good quality sleep before she has her baby.

He said: ‘Get your sleep now. Because when the babies come, you’re not gonna sleep much.” And if you do sleep, it won’t be the same quality of sleep.’

This is Us: Justin Hartley, 44, who appeared on The Kelly Clarkson Show on Tuesday, said his advice to pregnant co-star Mandy Moore, 36, would be to get good quality sleep before her baby arrives (pictured together in August 2019)

Justin, who has a teenage daughter Isabella Justice Hartley, from his first marriage to Lindsay Korman, who he married in 2003.

He was married to Selling Sunset star Chrishell Stause from 2017 but they split last year.

The actor, who plays Mandy’s son Kevin Pearson on the show, said: ‘You know this woman is radiant. You would never know she’s pregnant. She looks like she could run a marathon.’

Mandy, who plays Rebecca Pearson on the drama series thanks to ageing prosthetics, is only a few weeks away from welcoming her first child with husband Taylor Goldsmith. 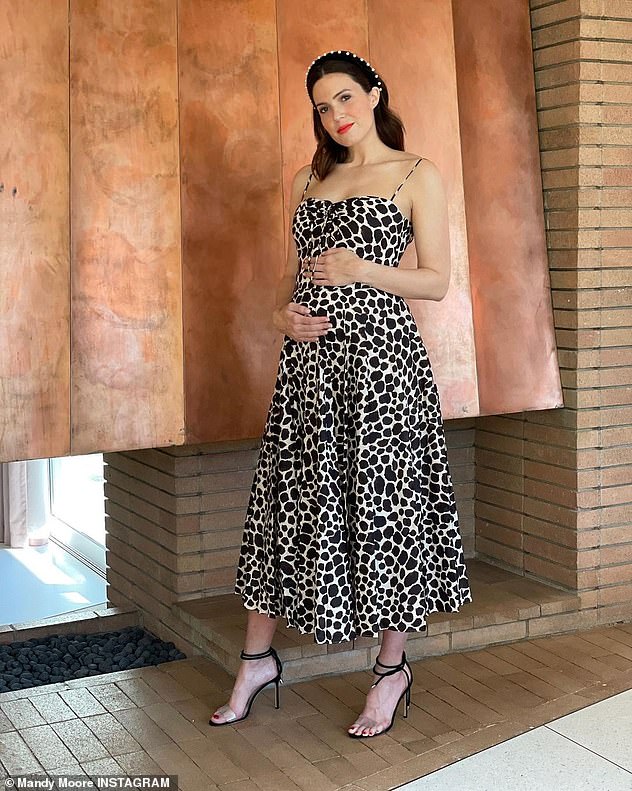 Radiant: Mandy, who plays Justin’s mother Rebecca Pearson on the drama series This is Us, is only a few weeks away from welcoming her first child with husband Taylor Goldsmith

The couple announced their happy baby news in September and revealed they’re set to welcome a son in ‘early 2021’.

The couple have been married since November 2018, and the actress was previously married to Ryan Adams from 2009 to 2016.

Last week, Mandy spoke to Romper about her fear she couldn’t get pregnant naturally and how she’d consulted a fertility expert after failing to conceive.

She found out that she is pregnant in the wake of a fertility struggle that involved ‘ovulation tests, all that stuff,’ she revealed.

When a fertility special informed her of the possibility that she might have endometriosis she was ready to address it.

‘I was fully prepared to go have surgery and fix my uterus and hopefully get rid of the endometriosis, if it was there,’ she explained. ‘It was nice to have a plan and to know “Okay, well this is why I haven’t been pregnant yet”.’

Mandy, who is also a singer, went to a fertility specialist ahead of the planned operation and was told that she was ovulating.

However at the same appointment she was warned that because of the uterine problems she was facing she was unlikely to get pregnant.

But then she suddenly found herself pregnant.

‘Because of this issue with my uterus, I was very hesitant to believe it and put any stock in it,’ Moore shared in the interview.

‘I sort of was holding my breath until 12 weeks.’ 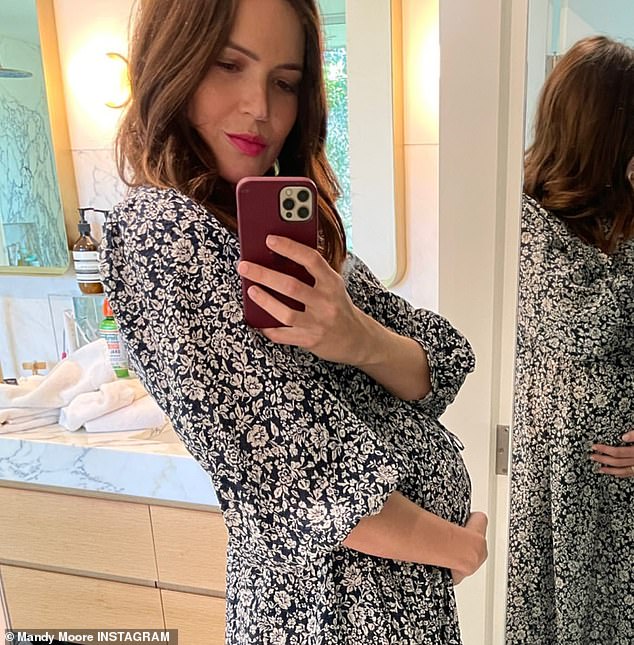 Nearly time: The actress and singer announced her happy baby news in September and revealed she’s due in ‘early 2021’ 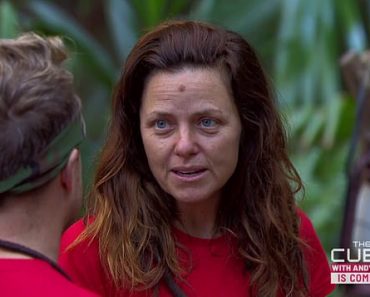 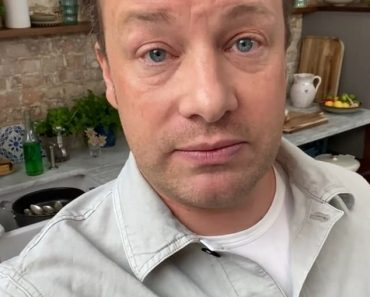 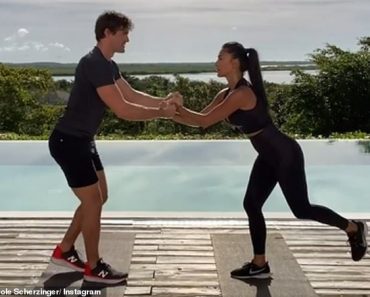 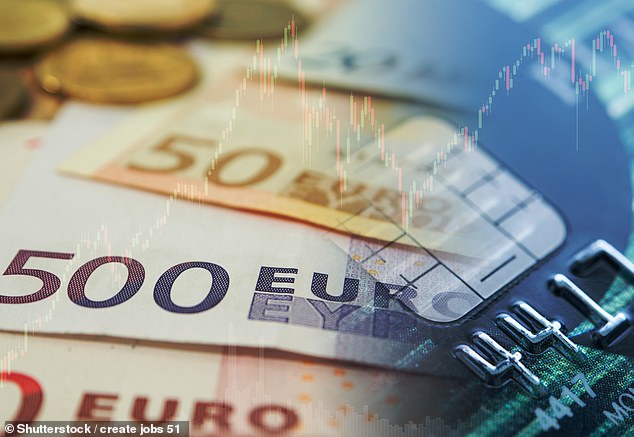 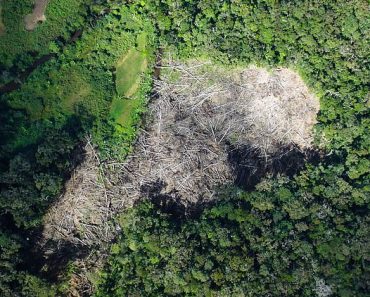