Kevin Hart’s one time personal shopper Dylan Syer has been accused of laundering more that $1 million from the A-list star.

Syer appeared in Queens Supreme Court Wednesday in New York City, where he was charged with grand larceny and nine other counts in connection with his misappropriation of the actor’s funds.

Syer, 29, initially began working with the comic/actor, 41, in 2015, according to Queens County District Attoney Melinda Katz, and did honest work for Hart for a period.

The latest: Kevin Hart’s one time personal shopper Dylan Syer has been accused of laundering more that $1 million from the A-list star

Katz said that Syer eventually used the Philadelphia native’s credit cards to transfer money into his personal accounts, racking up in excess of $1.2 million from October 12, 2017 until February 25, 2019.

Syer, a native of Long Island City, spent money on luxury items such as a painting by artist Sam Friedman; a lot of five Patek Philippe watches valued in excess of $400,000, a pair of Louis Vuitton bags, and a lot of at least 16 collectible dolls by Bearbrick, which can range from hundreds to thousands of dollars per doll, and five KAWS collectible dolls.

He subsequently showed off the items on his Instagram page. Authorities continued to repossess all of the goods illegally purchased in an effort to recoup Hart’s losses.

After Syer was arrested, officers executing a search warrant on his home ‘seized approximately $250,000 worth of cash and goods,’ according to Katz. 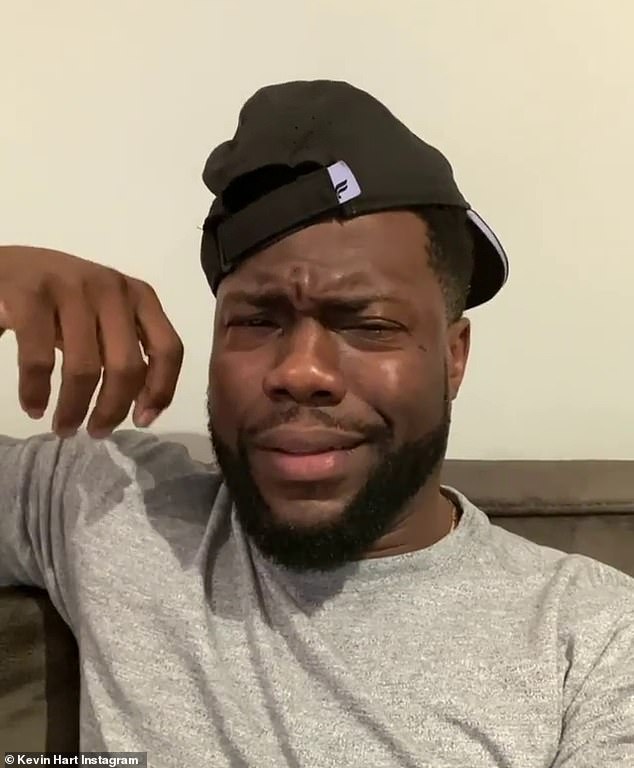 The DA said the accused used Hart’s credit cards to transfer money into his personal accounts, racking up in excess of $1.2 million from October 12, 2017 until February 25, 2019 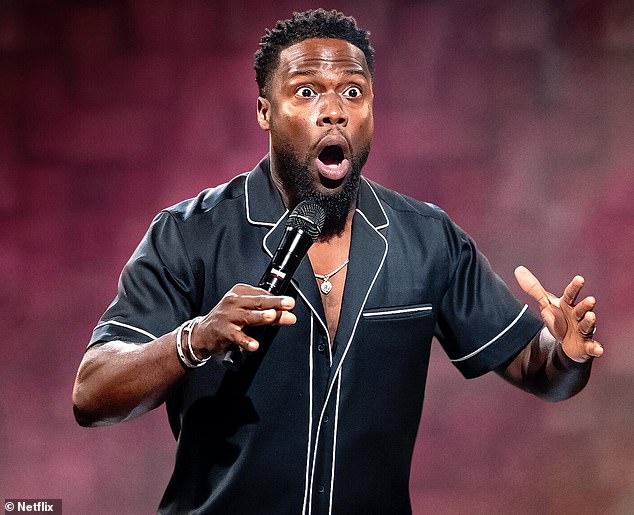 Hart had hired the NY native as a personal shopper

Katz said a lesson to come out of the case is that ‘no one is immune to being targeted by fraudsters.’

The DA continued, ‘The defendant thought he was beyond reach and was living out his uber-rich lifestyle fantasies. But my team uncovered the bogus purchases – from the credit card charges being processed by the bank, down to tracking FedEx packages delivered to Syer’s home and business.

‘Regardless of whether you are a celebrity or not, anyone can fall victim to this kind of fraud. It is paramount to keep track of your expenses, check your credit reports and diligently keep your financial information to yourself.’

Hart is dad to daughter Heaven, 15, and son Hendrix, 13, from his former marriage to Torrei Hart; and son Kenzo Kash, three, and baby daughter with his spouse Eniko Parrish, 36. 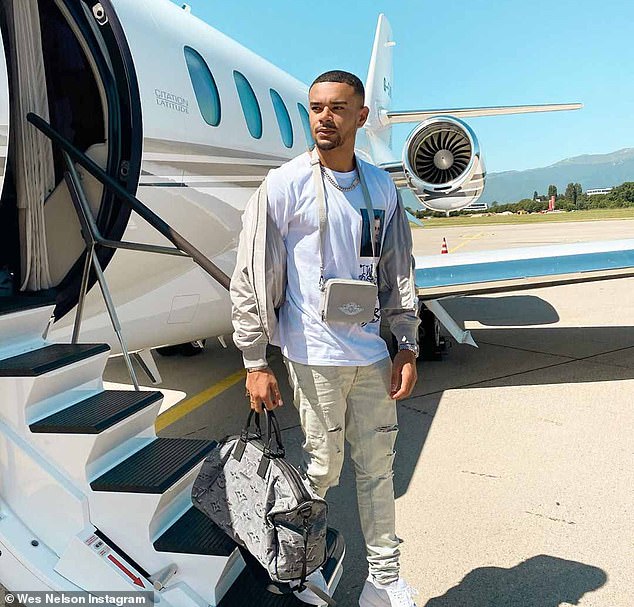 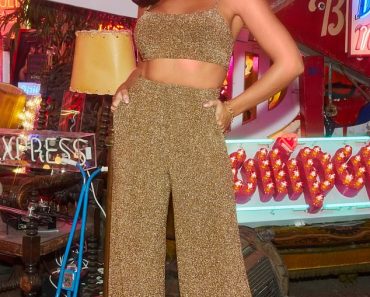 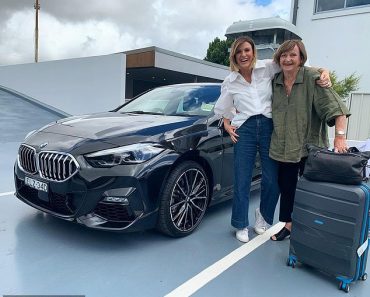 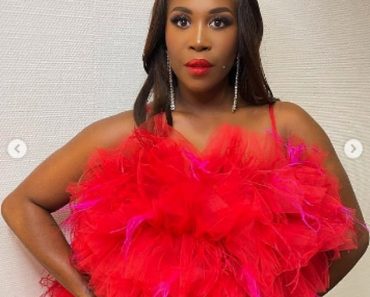 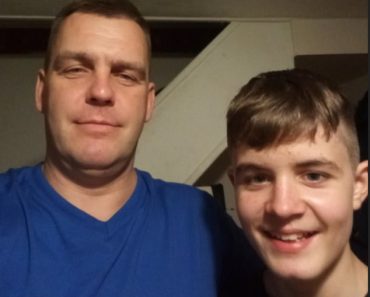 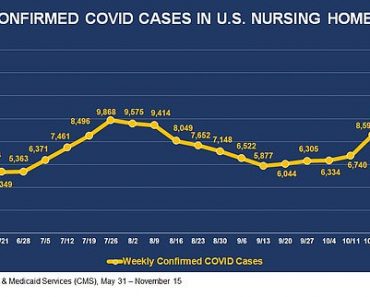