No jab, no service? Vaccines Minister Nadhim Zahawi says it is ‘up to businesses’ to decide if they want to demand proof of vaccination – leaving door open for shops, pubs, restaurants and clubs to REFUSE entry if customers have not been inoculated

Vaccines Minister Nadhim Zahawi today said it is ‘up to businesses’ to decide if they want to require proof of vaccination before serving customers.

Mr Zahawi ruled out the Government introducing a domestic ‘vaccine passport’ as he said the nation’s vaccination programme and mass-testing are the best tools for getting life back to normal.

He confirmed the Government is working on a form of vaccine certificate which people will be able to ask for should it be a requirement for travelling to a specific country.

But his suggestion that firms could decide for themselves whether to ask for proof of vaccination is likely to cause controversy.

Mr Zahawi’s comments raise the prospect of shops, pubs and restaurants refusing entry to customers if they cannot prove they have been vaccinated against coronavirus.

Officials have vaccinated the vast majority of the top four priority groups — everyone over the age of 70, NHS staff, care home residents and workers, and extremely ill adults

Speaking to BBC Breakfast, Mr Zahawi said that ‘if other countries will require a vaccine certificate then I think it is right that we facilitate it’.

But he added: ‘We are not looking at the domestic use of vaccine passports. That is not in our planning. As the Prime Minister described it will be the national vaccination programme combined with rapid testing that I think is the way forward.’

Told that some cinemas are reportedly planning to require proof of vaccination as a condition of entry, Mr Zahawi said: ‘At the moment you have your health data which is held by the national immunisation and vaccination system which your GP has access to and of course if you are on the NHS app you can look at your own health records.

‘We want to make that certificate accessible to people if they need it for international travel, if countries require it.

‘We are not planning a domestic passport for our own domestic use.’

Mr Zahawi was pushed on the issue and was asked if he would want to see businesses like cinemas asking people for proof of vaccination.

He replied: ‘Well, I just think, it is obviously up to businesses what they do but I think at the moment we don’t yet have the evidence of the effect of the vaccines on transmission.

‘It is much better, as the Prime Minister quite rightly focused on, that you look at rapid testing.

‘That is the way forward, combined with a national vaccination programme in the United Kingdom.’

Mr Zahawi’s comments came after Boris Johnson yesterday said Brits will not have to show a vaccine passport to go to the pub in future.

‘What I don’t think we will have in this country is – as it were – vaccination passports to allow you to go to, say, the pub or something like that.’ 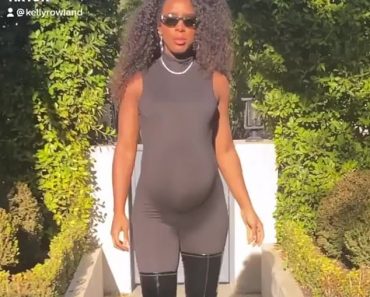 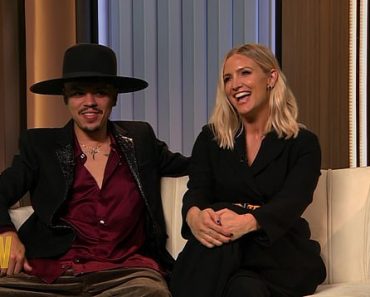 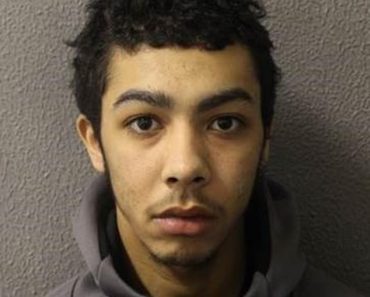 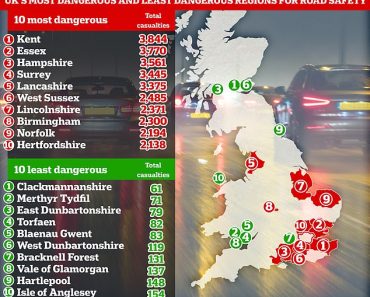 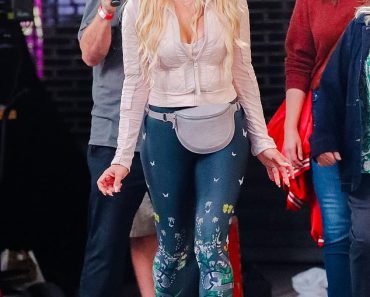