The lawyer for Princess Latifa has claimed that guards placed a bag of razor blades in her room and gave her an electronic stopwatch to chart each passing day in an attempt to ‘break her spirit’.

This month, Princess Latifa, 35, the daughter of Dubai’s ruler Sheikh Mohammed al-Maktoum, 71, accused her father of holding her hostage in a villa in Dubai after she tried to escape in 2018.

In secretly filmed videos, the princess described how her attempts to flee saw her handed straight back to her billionaire father who has held her against her will ever since.

Now, her British lawyer David Haigh, of the Free Latifa campaign, has revealed how Princess Latifa was handed the stopwatch to chart her time in ‘captivity’ and was also told she would have to stay in her ‘remote desert jail’ for another year.

Princess Latifa, 35, the daughter of Dubai’s ruler Sheikh Mohammed al-Maktoum, 71, described how her 2018 escape attempt saw her handed straight back to her father 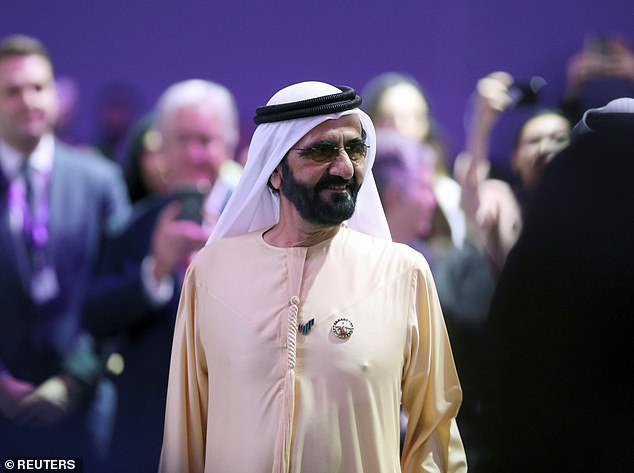 ‘But in May 2018 she was moved to a jail villa – beside the tourist beaches and seven-star Burj Al Arab hotel – guarded by Dubai police, cameras and bars, and in solitary confinement.

‘Every day, the 30 or so police that held Latifa hostage would do their best to break her spirit.’

The human rights lawyer went on to describe how he had called NHS 111 for advice after Princess Latifa fell ill with suspected coronavirus last year and was denied medical attention by her guards.

It comes as the best friend of Princess Latifa dismissed claims from Dubai’s ruling family saying she was being cared for at home, and accused them of imprisoning her.

Tina Jauhiainen claimed she was with the princess during her escape and said her friend was now being imprisoned. 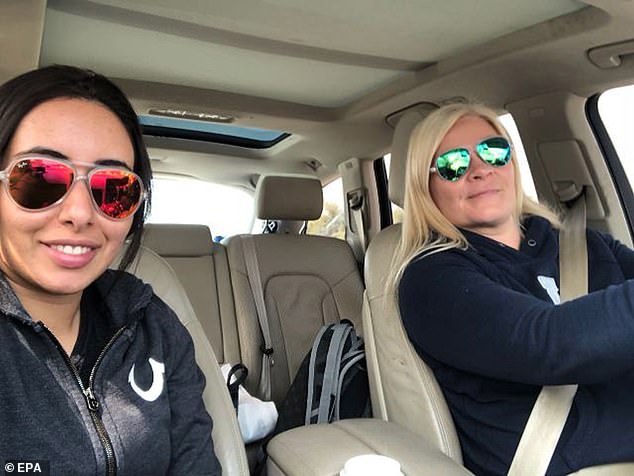 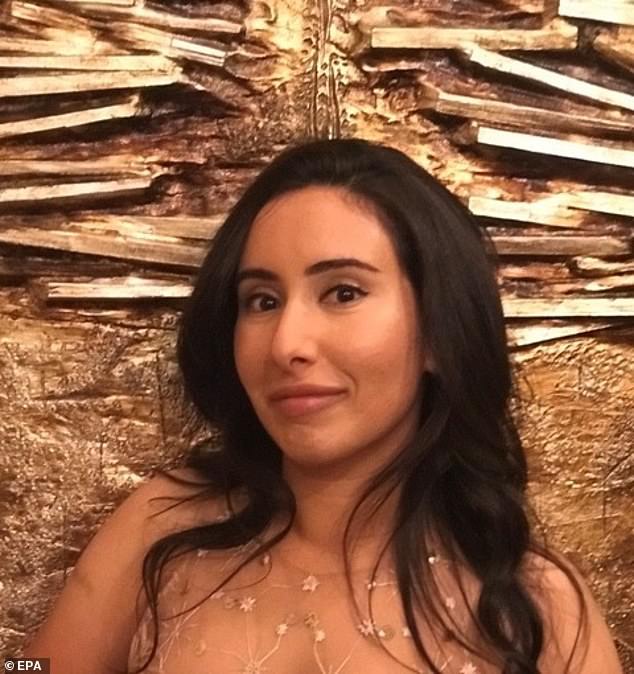 She told The Telegraph: ‘My best friend Princess Latifa bint Mohammed al-Maktoum had been imprisoned by her own family – confined to one room.

‘It’s ridiculous that her family think they can put out this kind of statement and provide no actual proof of life. I’m shocked and upset that this is their official response.

‘I would also like to see tourists boycott Dubai. It’s easy to live in a bubble there. broken her spirit.’

This month Princess Latifa released a video in which she described in vivid detail how her dramatic 2018 escape attempt ended in her recapture.

In the video, Latifa accused her father of jailing her for three years in 2002 when she tried to escape and once again in 2018.

The princess said she was drugged and tortured on the orders of her father.

Latifa also claimed her older sister Shamsa was being kept against her will in Dubai after she tried to escape the kingdom and was abducted from the UK in 2000.

In the most damming video, the Princess said: ‘I’m a hostage. And this villa has been converted into a jail. All the windows are barred shut.

‘There’s five policemen outside and two policewomen inside. I can’t even go out to get fresh air. So basically, I’m a hostage.’

The sheikh has denied all abuse claims made by his daughter, who is one of 30 children he has with six wives. 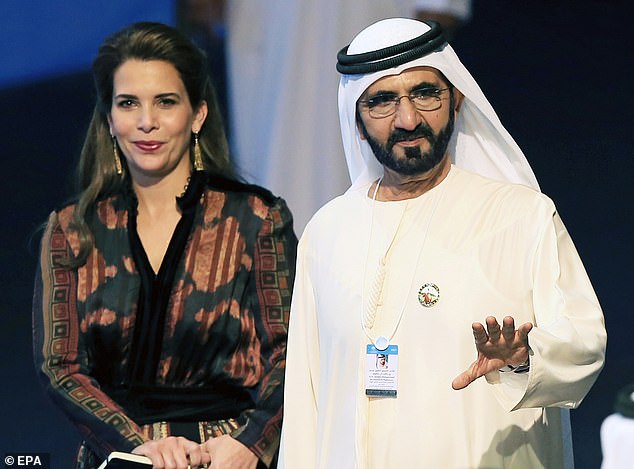 The sheikh has denied all abuse claims made by his daughter 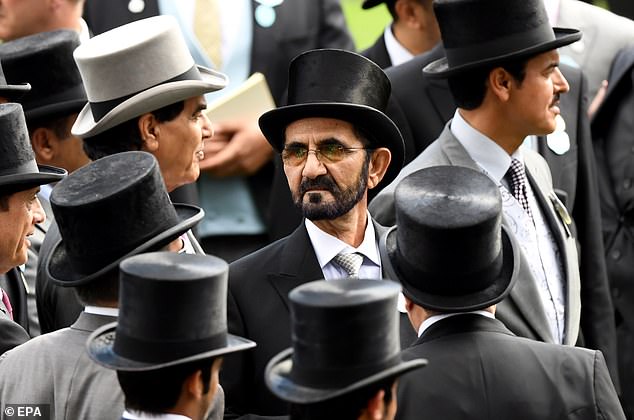 This week the UN has asked the United Arab Emirates for evidence that the princess was still alive.

Liz Throssell, spokeswoman for the UN Office of the High Commissioner for Human Rights, told an online briefing in Geneva: ‘We raised our concerns about the situation in light of the disturbing video evidence that emerged this week.

‘Given the serious concerns about Sheikha Latifa, we have requested that the government’s response comes as a matter of priority.

‘We did ask for proof of life.’ 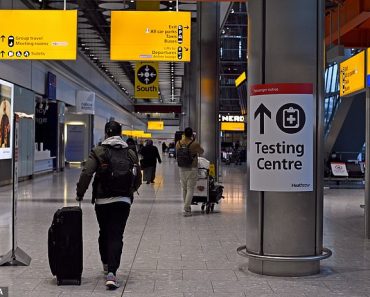 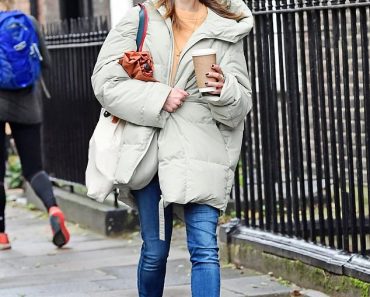 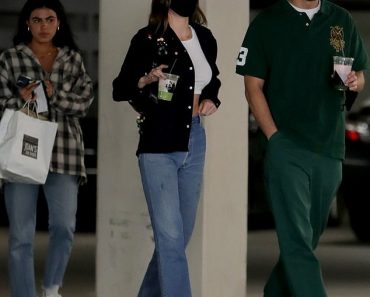 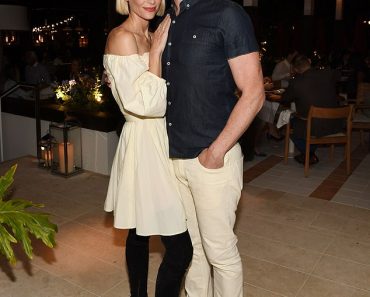 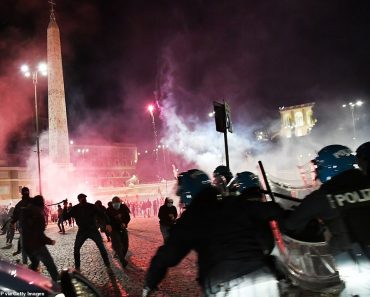