OECD upgrades UK growth predictions to 5.1% this year amid surging vaccine rollout but says the EU won’t see as much benefit as its jabs lag behind

The OECD has sharply upgraded growth forecasts for the UK amid rising optimism about the vaccine rollout.

The international body now expects Britain to record a 5.1 per cent jump in GDP this year – compared to the 4.2 per cent it predicted in December.

The boost is partly due to the strong progress on jabs, although the huge $1.9trillion US stimulus package is set to drive the global recovery.

By contrast, Eurozone countries such as Germany and France – where the vaccination campaign has been struggling – have seen a much more muted change in the OECD’s latest outlook.

The update comes against the backdrop of the UK suffering one of the worst hits from the pandemic, with the size of the economy reducing by 9.9 per cent in 2020 – the worst recession in 300 years.

The OECD now expects Britain to record a 5.1 per cent jump in GDP this year – compared to the 4.2 per cent it predicted in December

The report said the global economic outlook has brightened with global growth due to be 5.6 per cent this year and 4 per cent next year.

In early December the Paris-based policy forum estimated 4.2 per cent and 3.7 per cent respectively.

The OECD estimated the Biden administration’s stimulus package, including $400billion in one-time payments of $1,400 to many Americans, will boost US output by 3 per cent to 4 per cent in the first full year.

It should create three million jobs – although inflation is also set to be push upwards by 0.75 percentage points per year.

Globally it should add 1 per cent to growth.

Major trading partners will see the benefits with an extra 0.5-1 per cent of activity in Canada and Mexico, and between 0.25-0.5 per cent in the Eurozone and China.

However, the OECD warned of significant risks over the pace of vaccines and whether new variants are kept in check.

Singling out Europe for its slow rollout, she said government money injected into the economy risked ending up in consumers’ savings if they cannot soon return to more normal lives.

But the report says that the UK’s fast rollout should help its recovery gain momentum.

‘A more gradual upturn appears likely in the major European economies, reflecting continued containment measures in the early part of 2021 and more limited fiscal support, although the acceleration of vaccine deployment should help momentum to build, particularly in the United Kingdom,’ the report said. 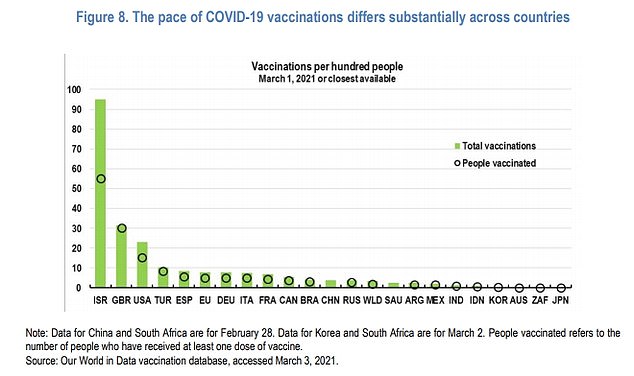 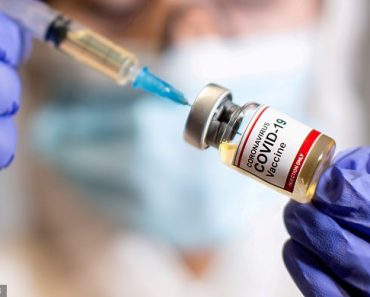 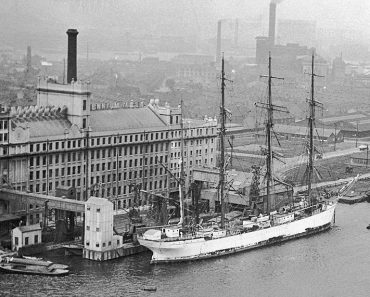 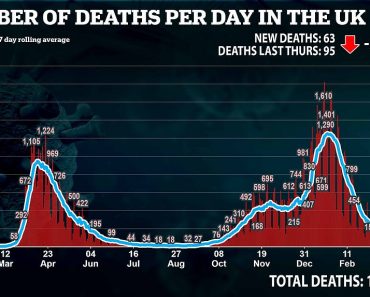 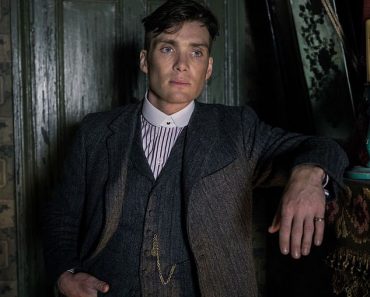 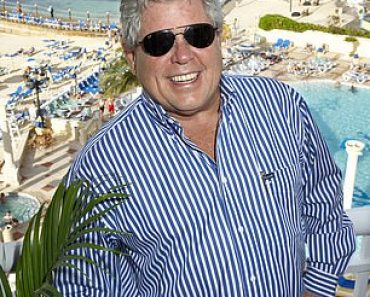